The Duchess of Cambridge dazzled at the “No Time To Die” premiere in London on Tuesday, going glam in a gold, sequin-covered Jenny Packham cape gown.

But she’s not the first royal who’s brought some sparkle to a James Bond event, as Princess Diana wore a strikingly similar dress for the premiere of a different one of the franchise’s flicks, “A View To Kill,” back in 1985.

While the late Princess of Wales opted for a silver gown by royal-favorite designer Bruce Oldfield for the event, the shimmering look featured the same silhouette, V-neck and waist-cinching detail as Middleton’s modern version – albeit minus the sheer, sequined cape. 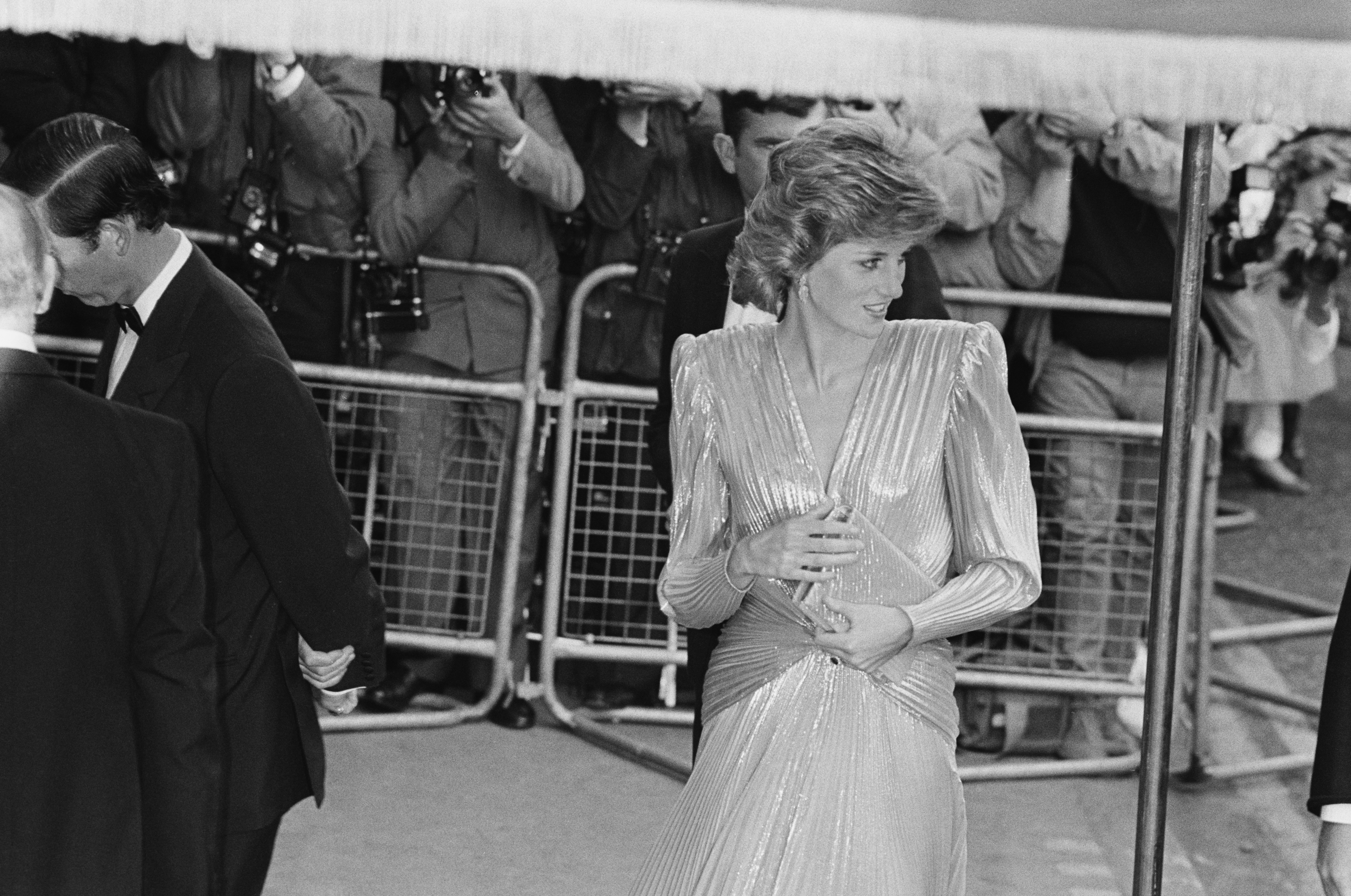 Like Diana, the duchess accessorized with metallic pumps – hers are Aquazzura’s cutout Fenix leather pumps ($750) – and dangling gold earrings.

It’s far from the first time Middleton, 39, has paid homage to her late mother-in-law with her style selections, as she’s previously sported precious pieces including Diana’s favorite tiara and a pair of her sapphire earrings. 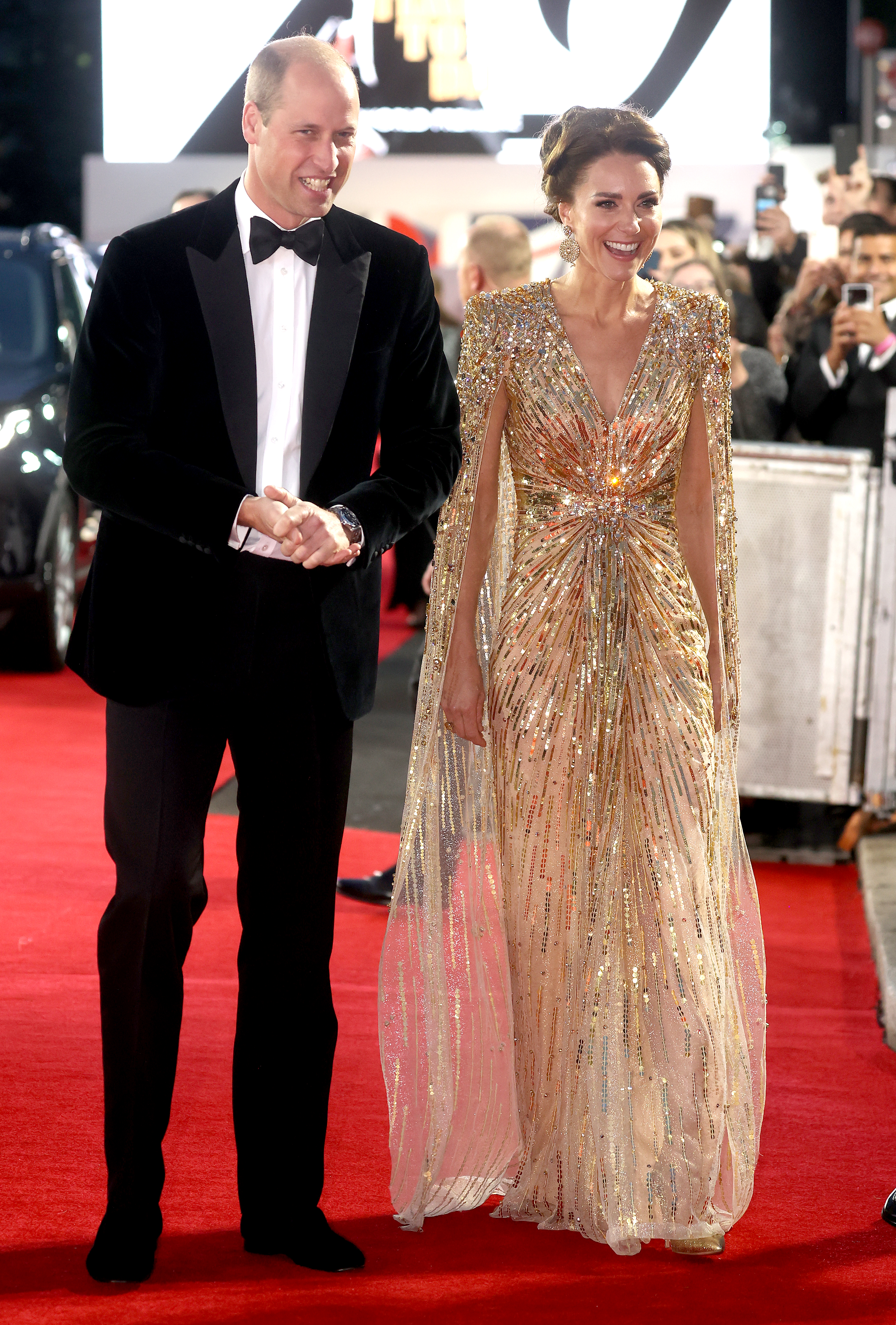 And of course, there’s also her dazzling sapphire engagement ring, which was once owned by the princess.

While Kate’s style has evolved over the course of her decade as a royal, she’s continued to incorporate Diana’s signature styles into her wardrobe, including matching jacket-skirt combos.

She’s not the only royal nodding to Princess Diana with her fashion choices, as her red carpet moment comes days after Meghan Markle stepped out in New York City carrying a take on one of Diana’s go-to purses.