She can breathe for the first time! Kelly Clarkson feels “extremely confident” as she waits for her divorce from Brandon Blackstock to be finalized, a source exclusively reveals in the new issue of Us Weekly.

Kelly Clarkson and Brandon Blackstock’s Messy Divorce: Everything We Know

“The relationship had been on the rocks for a long time,” the insider adds. “She was the high-income earner with a wildly successful talk show, and is the star of another hit show The Voice. Brandon was extremely jealous of it and made her know it.”

Following her June 2020 split from the music manager, 44, the original American Idol winner, 39, “can finally enjoy her success without feeling ashamed,” the source tells Us. “Kelly doesn’t take credit for her success but shares it with the team she works with. It’s just who she is.” 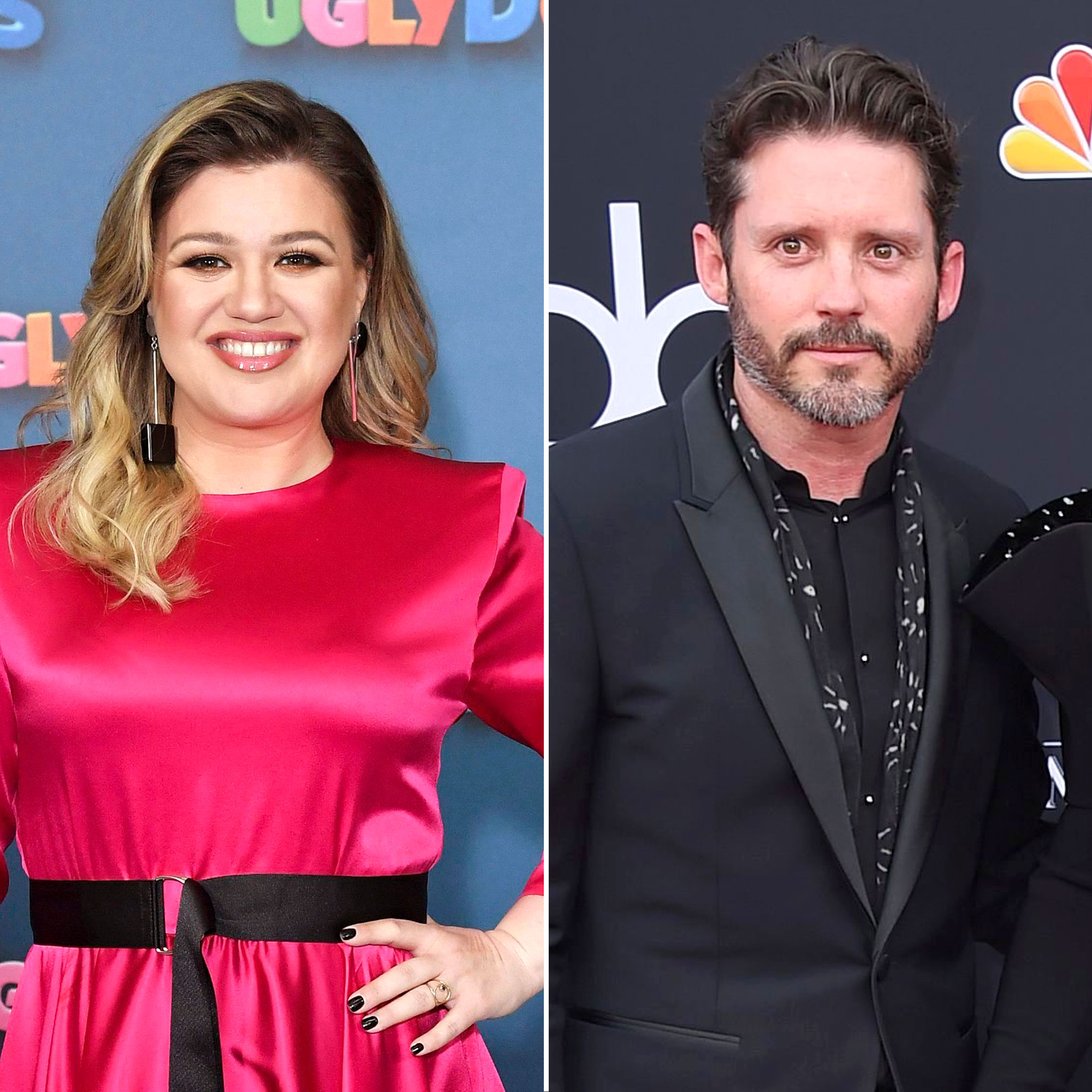 In November 2020, the “Breakaway” singer was granted primary custody of her kids. The following July, Us confirmed that Clarkson was ordered to pay her estranged husband $150,000 per month in spousal support, with an additional $45,601 per month in child support. The agreement was temporary until the duo reached a final settlement.

The Kelly Clarkson Show host earns nearly $2 million in monthly income, and according to the source, the Daytime Emmy winner grew wary “that Brandon was just using her for her money and lifestyle” before they called it quits.

“The marriage was really, really awful at the end. … Kelly felt that she could no longer trust Brandon. She had a lot of questions that he just couldn’t answer,” the source tells Us, noting that there was “tremendous resentment” between the former couple. “She just wasn’t willing to look the other way anymore.”

With “so much tension in the family home” ahead of the duo’s split last summer, Clarkson appreciates the fresh start she found in her new Toluca Lake, California, residence. The “Since U Been Gone” singer dropped $5.4 million on the estate in June — and feels better than ever.

“Buying a new house for the kids was also a new beginning for Kelly,” the insider says. “It was freedom.”

Kelly Clarkson’s Most Relatable Parenting Quotes Over the Years

Along with her new home on the West Coast, the Grammy winner secured the Montana property she previously shared with Blackstock, which she argued was a “financial burden” in recent court docs. She is also fighting to legally restore her maiden name when the divorce proceedings are made final.

For more on Clarkson’s hopes for her life after divorce, watch the video above and pick up the latest issue of Us Weekly, on newsstands now.