Kelly Dodd and Rick Leventhal are giving fans an update on their strained relationship with the reporter’s daughter Veronica Leventhal.

Page Six has obtained an exclusive sneak peek look at Rick’s upcoming interview with “Up and Adam!,” in which he claims they’ve been “butting heads for years.”

Their relationship first made headlines in May when Kelly called her step-daughter “evil” after Veronica didn’t invite her to her wedding. 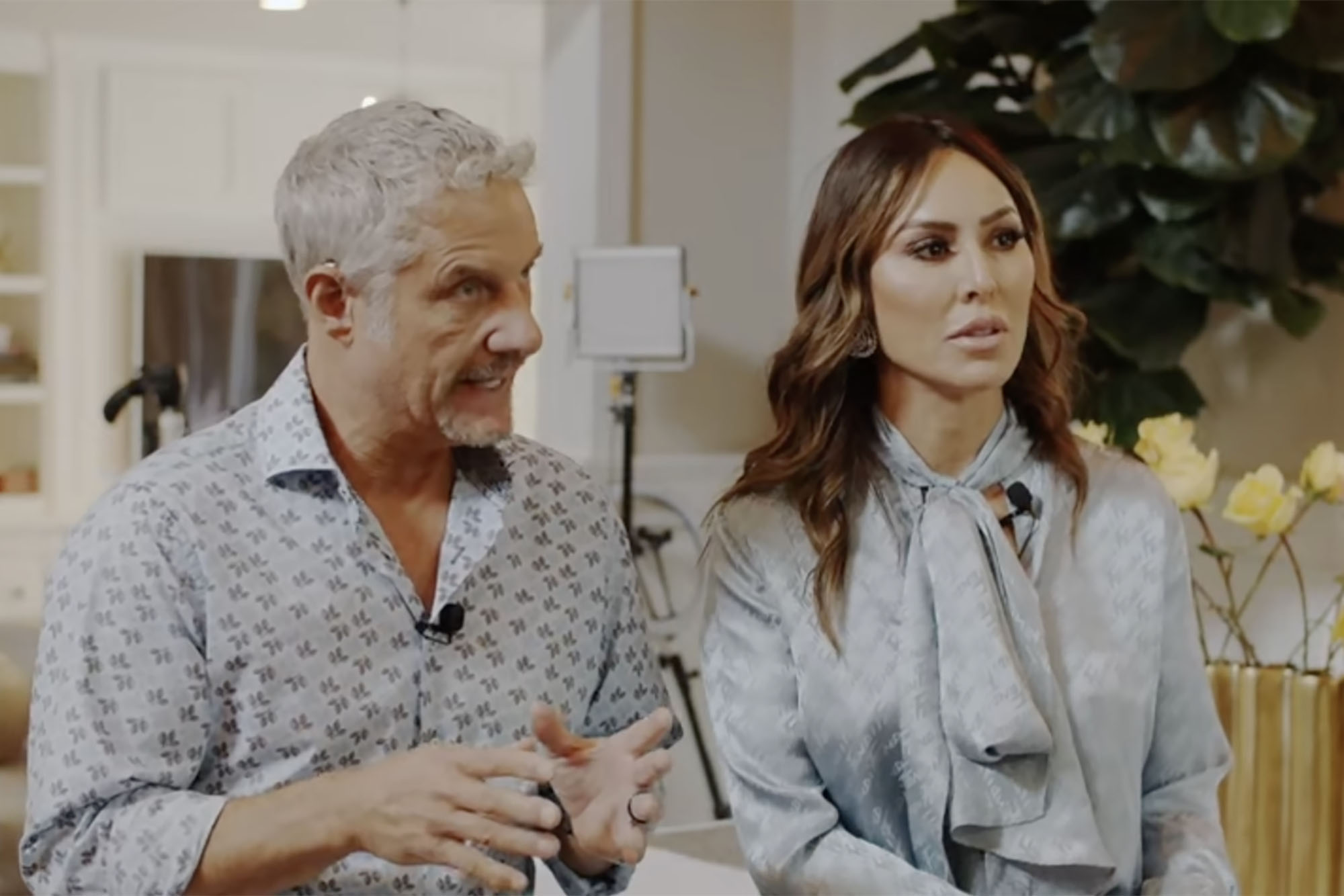 “There were things that she was doing and it didn’t start with Kelly, it started before Kelly,” Rick, 62, alleged in the interview.

Dodd, 46, stood up for her hubby, claiming that his friends have also seen “the way [Veronica] has treated him” in the past.

“I don’t want to air a bunch of family laundry,” Rick emphasized. “But just so you know, this didn’t start with Kelly.”

Rick went on to share that after he started dating Dodd in 2019, the two got on the “same page” about how Veronica “tried to manipulate” the situation. 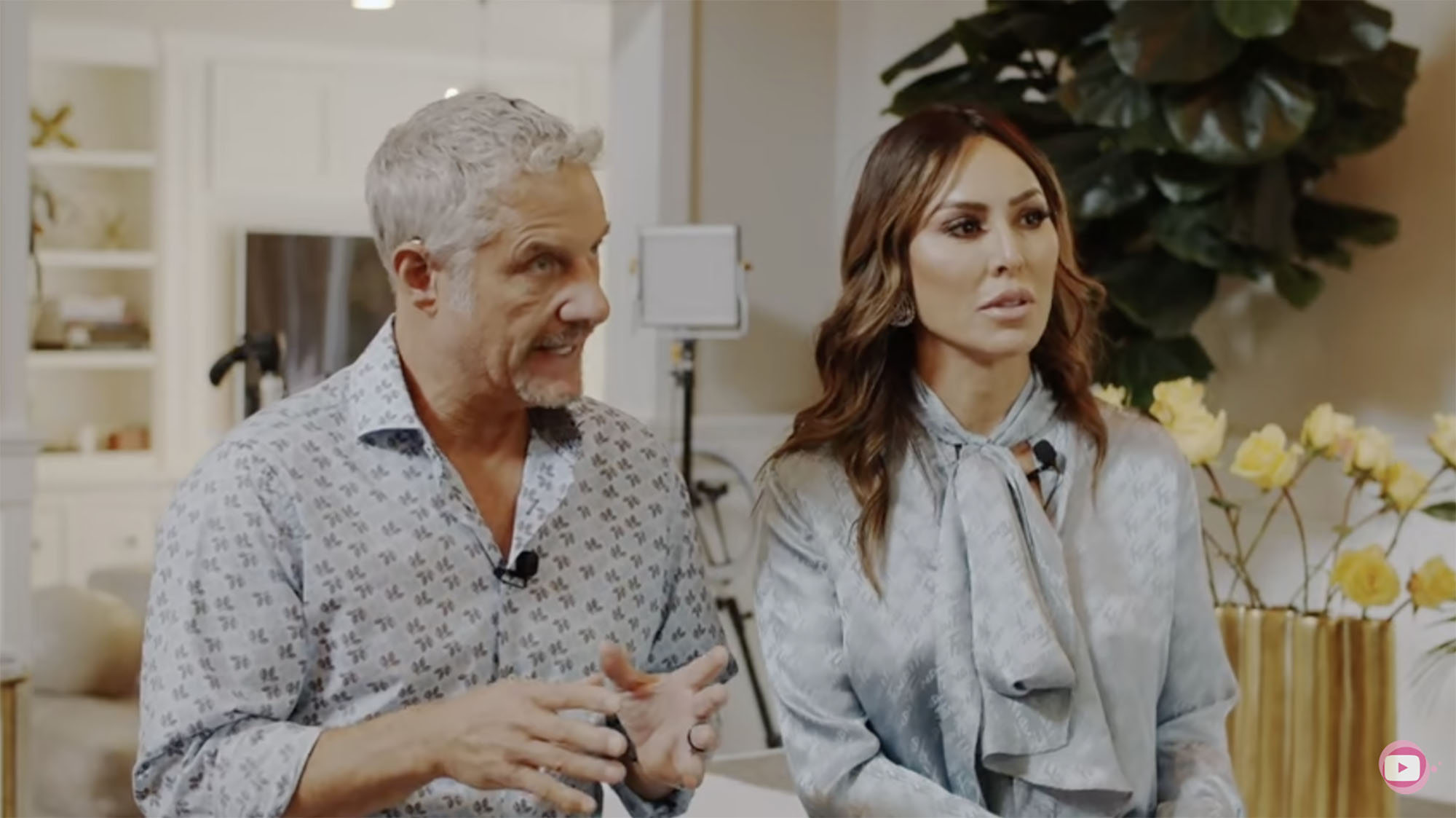 “There were a lot of things, and all I ask for is an apology,” the former Fox News reporter said. 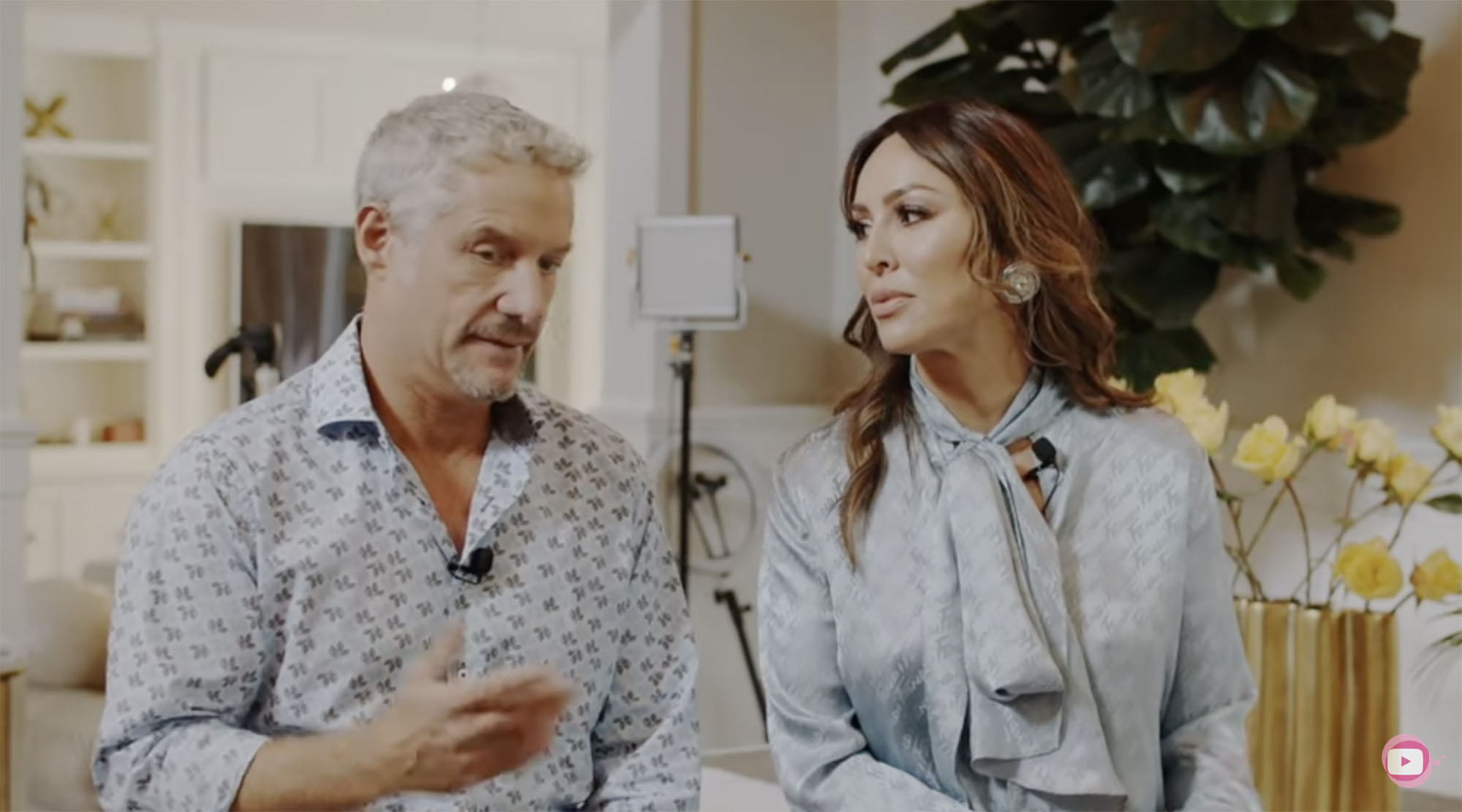 “There were a lot of things, and all I ask for is an apology,” the former Fox News reporter said.

Camilla: Queen would give ‘steely’ look to anyone who questioned her about horses