Ex-Weinstein Co. exec may have to sell shares in new studio over $1.2M debt

The pop star argues the November law — that was passed to curb suits brought by the rich and powerful who seek to intimate and stifle free speech — should be applied as she fights 2017 defamation claims brought against her by Dr. Luke over her sexual assault allegations, according to papers her lawyers filed in Manhattan Supreme Court Tuesday.

Luke — whose real name is Lukasz Gottwald — claimed the “Tik Tok” singer lied when she accused him of drugging and raping her and also of raping Katy Perry.

In February 2020, a judge found that Kesha — given name Kesha Rose Sebert — in fact, did defame Gottwald when she told Lady Gaga about Perry in light of the fact that Perry eventually denied she was ever raped by Gottwald in a deposition. 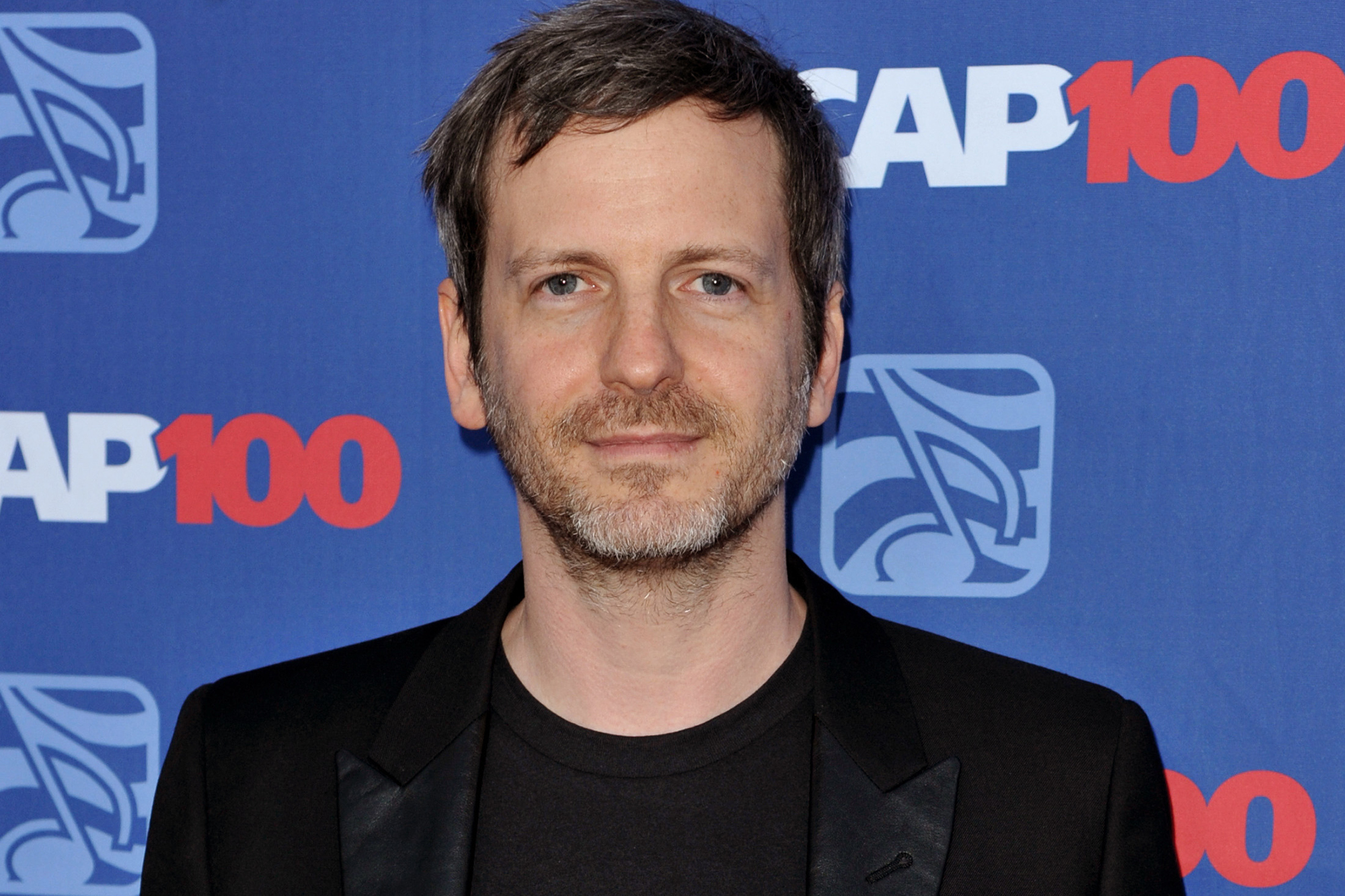 Now, Kesha argues the new law should be applied to the case and the judge’s prior rulings before the case heads to trial in the fall.

Kesha argues Gottwald must now prove she made the statements “with actual malice” — a higher legal standard than he would have otherwise faced, according to the new papers.

The artist is also seeking counterclaims against Gottwald for compensatory and punitive damages for lawyers fees she “incurred defending his baseless and malicious claims,” the court documents say. 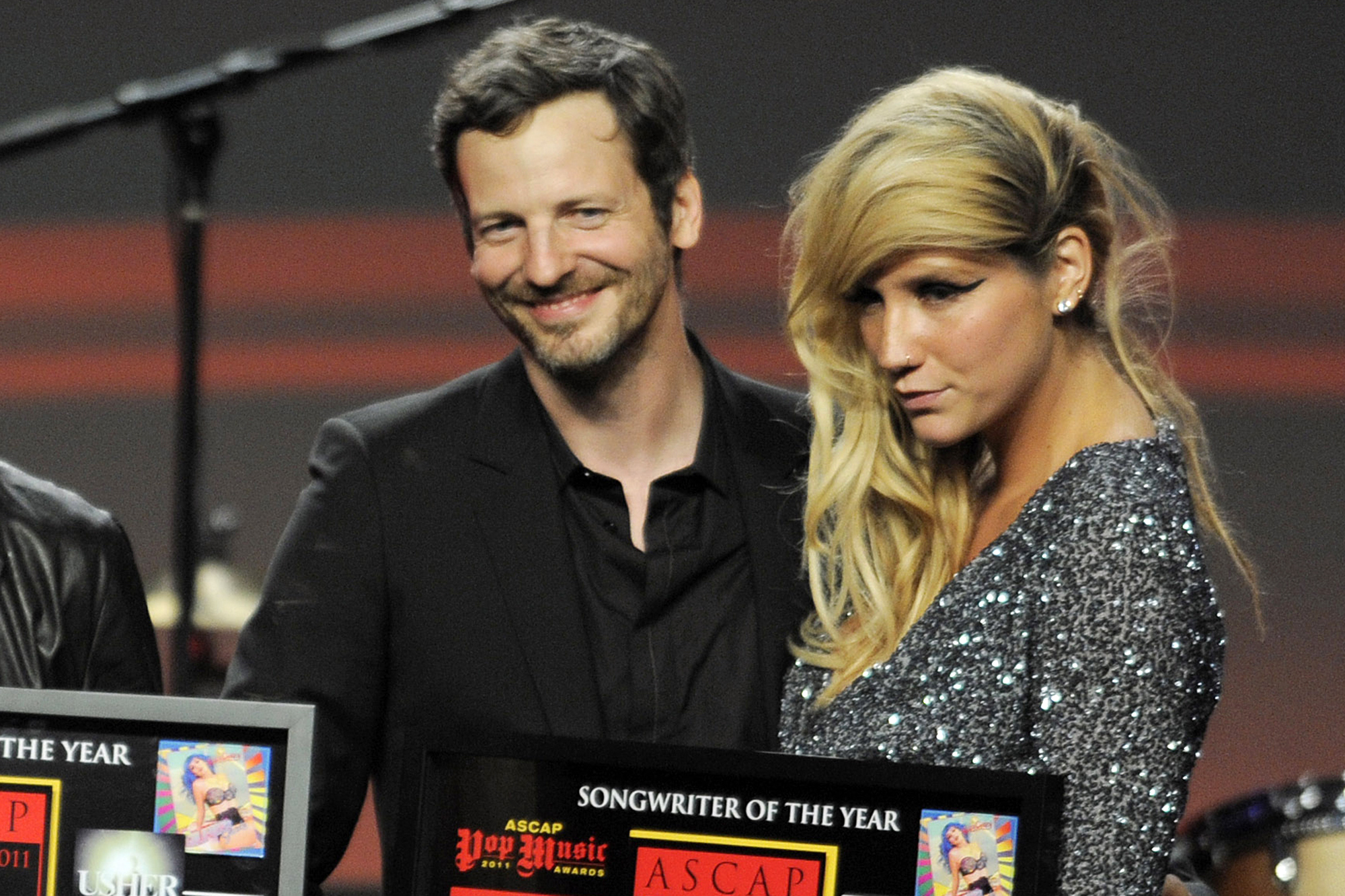 “Plaintiffs’ defamation claims obviously involve a matter of public concern, and if the jury finds that Kesha’s reporting of Dr. Luke’s sexual assault is truthful, it necessarily follows that Dr. Luke brought this lawsuit solely to harass and intimate Kesha,” the court papers allege.

In 2016, Kesha dropped her California case against Dr. Luke for allegedly sexually and emotionally abusing her.

Lawyers on both sides did not immediately return requests for comment.