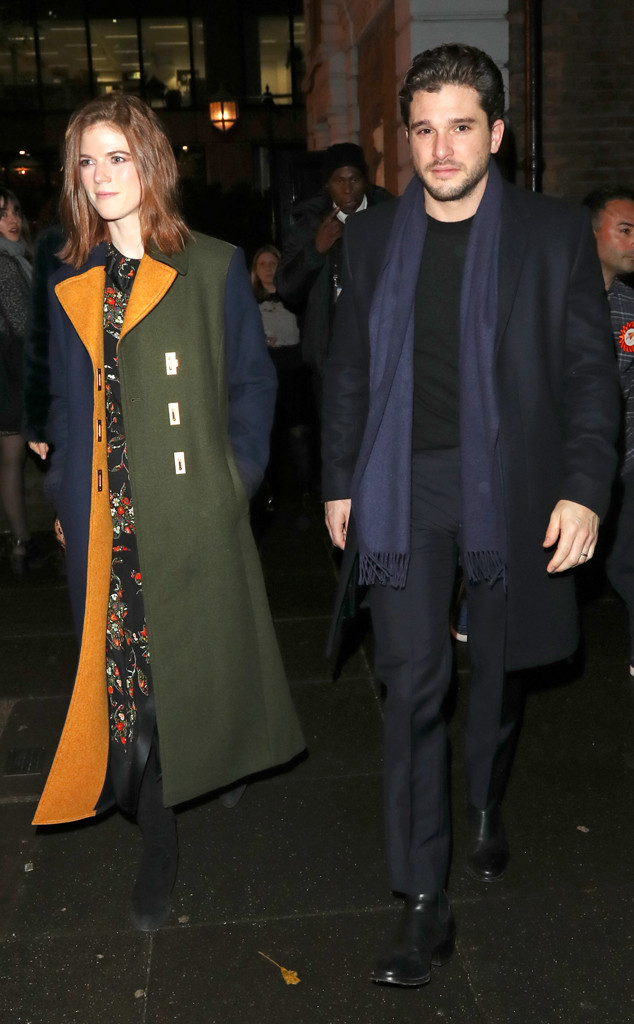 It’s not every day we see these two in the spotlight.

On Tuesday, Dec. 10, Game of Thrones stars Kit Haringtonand his wife Rose Leslie made a rare appearance in London, England. The lovely couple stepped out for a night out on the town to attend an event together.

The last time the two were spotted out in public together was earlier this summer after Harington left a treatment center in London. Following the GoT series finale, the 32-year-old actor decided to seek professional held in order to “recharge without the day to day stressors and outside influences,” per an E! News source.

At the time, the source also said that during his stay at the treatment center, Harington “learned a lot about himself and is very focused on feeling better.”

Now, it looks like the actor is back to feeling himself and spending time with his wife in London.

According to another source, Harington checked into a wellness center because following the ending of the series, the actor “felt lost.”

“He has felt lost since the show ended,” the source added. “It was his life for so long and the realization that it is over has caused a lot of stress and despair. Figuring out who he is and what is next has really gotten to him….[He] really didn’t know how to cope with the sadness and uncertainty. The show was everything to him.”

The show continues to be a source of success for Harington.

On Monday, Dec. 9, the actor found out he was nominated for a Golden Globe in the category for Actor in a Drama TV Series along. It was the only nomination the show received. 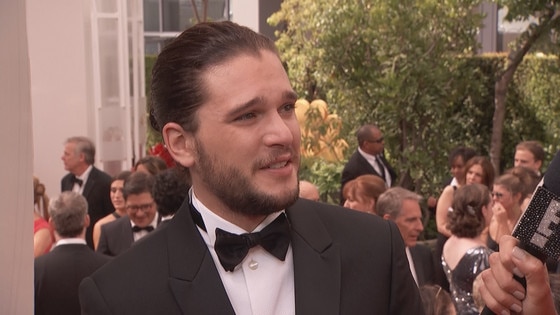