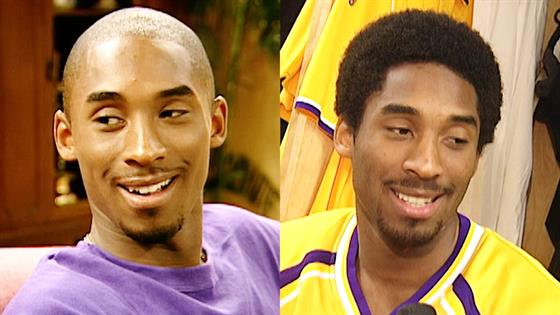 Up until his passing, Kobe Bryant was doing good for others.

During Monday’s celebration of life for the NBA player and his daughter Gianna Bryant, Los Angeles Lakers general manager Rob Pelinka took to the stage to share his fondest memories of his close friend.

Kobe’s former agent and godfather to Gianna had one mission when delivering his speech inside the Staples Center.

“The world knows Kobe as a basketball legend but I’ve been blessed for 20 years to know him as so much more,” Rob shared. “The Kobe I know had three unique sides that I hope to quickly honor today. Kobe the best friend, Kobe the dad, and Kobe the husband.”

Rob looked back on the morning Kobe and his daughter passed away. In fact, he recalled the last text conversation he had with the Los Angeles Lakers basketball player.

“Kobe texted back explaining his desire to help a friend of his secure a baseball agency internship for one of his young daughters. Kobe vouched for the girl’s character, intellect and work ethic. He clearly wanted to champion a bright future for her,” Rob shared. “I texted Kobe right back and said I would put a plan in motion to help him get that done. A handful of minutes later, Kobe and Gianna and seven other beautiful souls ascended into heaven.”

He continued, “Kobe had been texting me from the helicopter. The girl in that text chain that he was wanting to help so badly was Lexi Altobelli, the surviving daughter of coach John Altobelli who was also on the helicopter. Kobe’s last human act was heroic. He wanted to use his platform to bless and shape a young girl’s future. Hasn’t Kobe done that for all of us?” 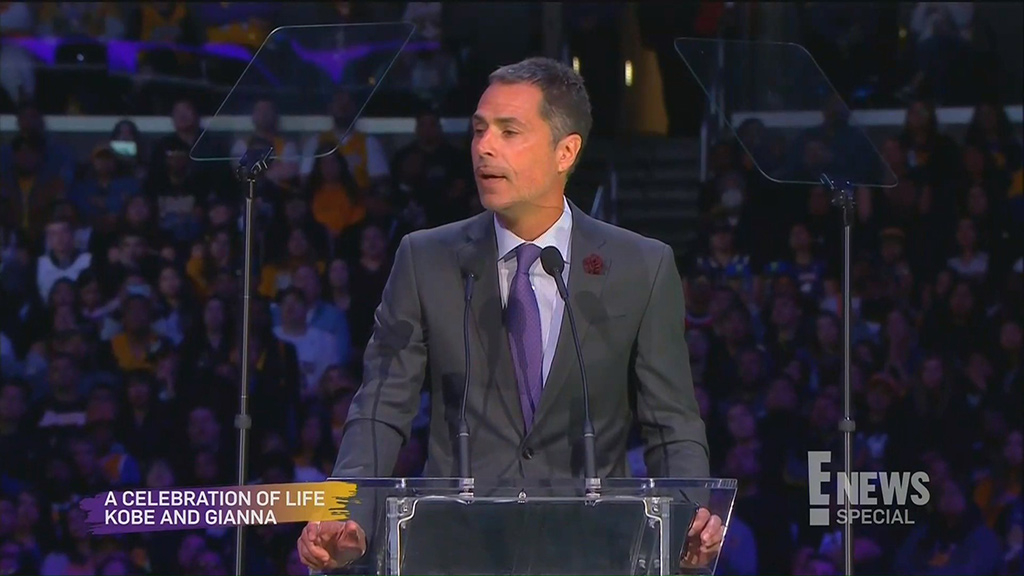 Rob went on to call Kobe “the best friend anyone could ask for.” And while he had plenty of accomplishments to celebrate, Kobe was much more interested in celebrating others.

“He always passionately celebrated the accomplishments of others and down played his own. The man who had won multiple NBA titles and an Oscar would buzz with excitement when someone he loved would reach even a simple goal. With any achievement, Kobe was always the first to call,” he shared. “This is one of his greatest gifts as a friend and something I will forever miss.”

To honor Kobe and Gianna’s legacy, the Mamba and Mambacita Foundation provides opportunities to young people through sports.  For more information or to donate, please click here.