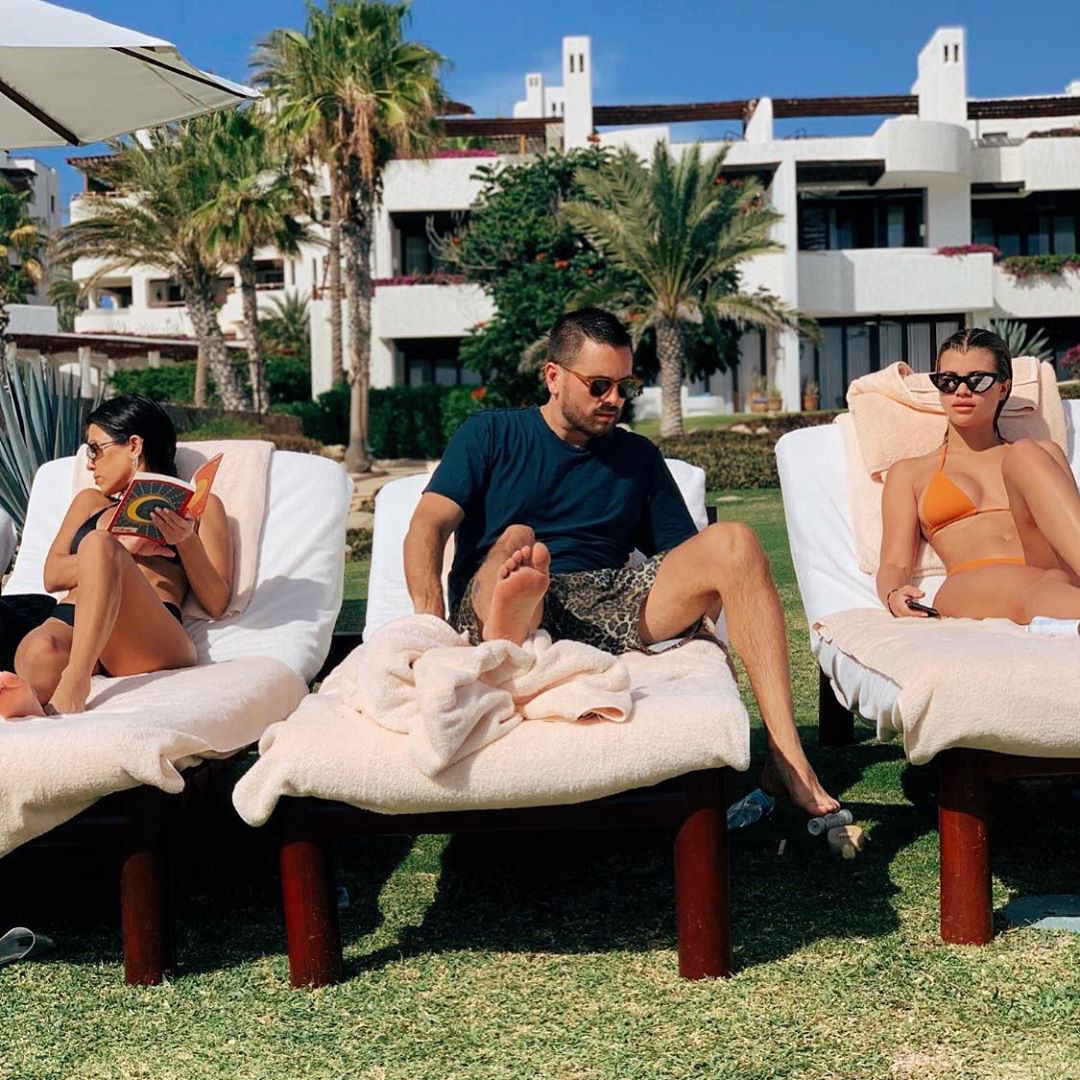 When it comes to her famous ex, Kourtney Kardashian has made significant strides.

As fans of the famous family well know, the reality star called it quits with her longtime boyfriend and father of her three children, Scott Disick, nearly four years ago in 2015. Since then, the two have gone their separate ways in the romance department with Disick dating 20-year-old Sofia Richie for around two years now.

While their age difference initially raised eyebrows, the pair have defied public expectation and even took fans by surprise when they jetted off to Mexico with Kourtney and the kids in December 2018. Richie joined the exes and the larger Kardashian family on a trip to Aspen for New Year’s. Just last month, Kourtney, Scott and Sofia headed to Finland for a spring break trip with the youngsters.

As Kourtney said in a new interview with Paper, her relationship with the two is “probably the thing I’m most proud of.” While they have seemingly figured out harmonious co-parenting, there are boundaries. “I don’t think we’ll go on every trip together, but I love that I’m invited,” she told Paper of traveling with the couple.

The star is busier these days due to Poosh, her newly launched lifestyle website. “Poosh is about a way to live, not necessarily which items to buy. But I do like having that, too. We just did my favorite table napkins, which are $8. Things for everyone,” she told Paper. The project reflects Kardashian’s quest for “the best.” 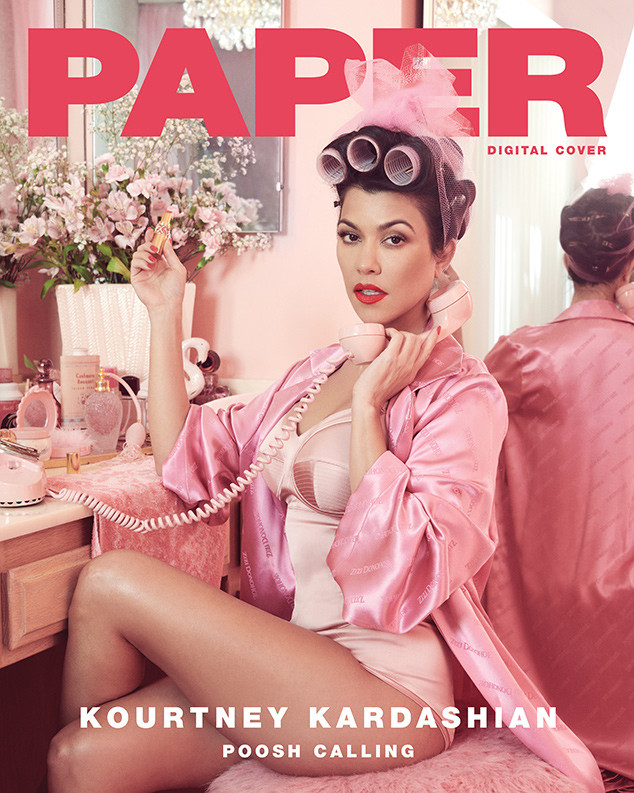 And, as she seeks that all out, it seems she’s also found her best business fit. “Maybe a couple years back, I almost started a couple different things because I felt like everyone was pushing me…I feel like this is my thing,“ Kardashian said.

Noting she’s happy and feels “different,” the famous mom hopes this invigorating project will carry on to the next generation. “It doesn’t leave my mind. Having a conference call this morning, on the way here, it was exciting for me. Having something to keep my brain going. I do feel like that was missing before,” she explained. “This is something I can make for my kids to be proud of…It’s named after my daughter, and it’s hopefully something that can be hers someday.”

As for Kourtney’s future, we may find her in another country—or, if things go according to Kourt—not find her at all. “I always say I want to move away someday and just be away from it all,” she told Paper. “Sail away. No one will ever see me again.”