Real Housewives of Beverly Hills star Kyle Richards knows it’s “too preliminary” to replace former costar Lisa Vanderpump, who quit the show earlier this month, but she already has a dream castmate in mind.

“We’ve fantasized and talked about things,” Richards, 50, told Us Weekly while celebrating Paris Hilton’s partnership with The Glam App on Wednesday, June 19. “People always ask. I would say Chrissy Teigen, but I know she won’t do it, so I gotta think of somebody else now, because I know she’s never going to do it.”

Richards also dished on filming without Vanderpump. “We have 21 episodes without her so, I mean it’s different, but you know, the show is doing well. So, you know it’s exciting,” she told Us. “And there’s a lot going on with all the women. I miss her as a cast member, and a friend, but the show is doing well.” 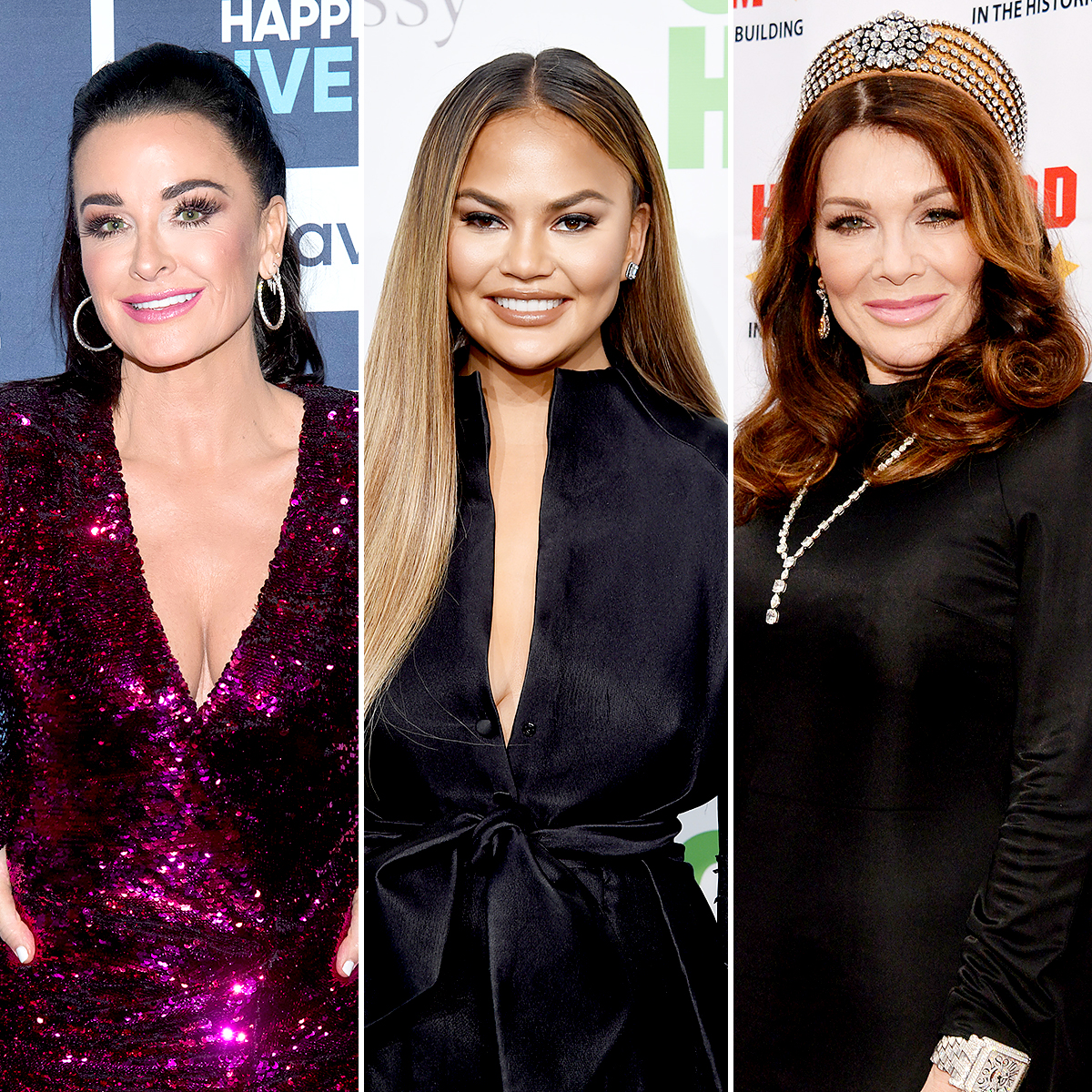 Though Richards and Vanderpump have been on the outs in recent months, the Little House on the Prairie alum told Us she “would like to think” that they’ll rekindle their friendship in the future. “I’m sure one day it will be OK,” she said.

Vanderpump exclusively confirmed to Us that she was leaving the Bravo series after nine seasons. “I made the decision to leave. It was a very difficult year for me, personally and professionally. I had wonderful things happen this year, opening up TomTom and the cocktail garden in Vegas,” the SUR owner explained. “The Housewives, it’s just, it’s emotionally too difficult to deal with.” 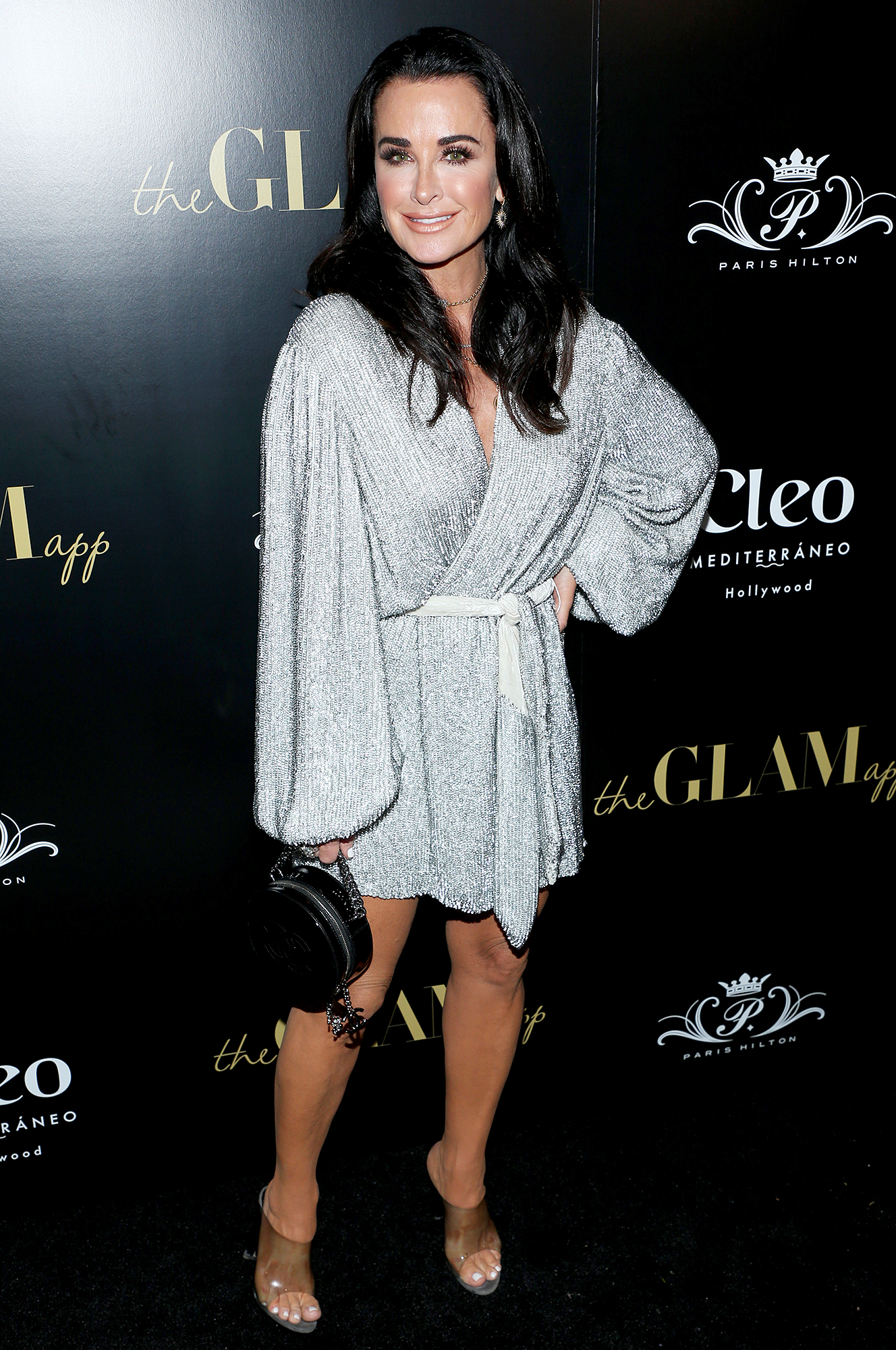 The announcement came months after Vanderpump had a falling out with castmates including Richards, after they accused her of selling a story about Dorit Kemsley‘s dog to the press. The TomTom owner, however, has denied the claims.

Vanderpump also skipped the reunion taping this month amid the drama, causing her to lose out on a large sum of money.

“Lisa only gets half of her pay for the season if she doesn’t go to the reunion, but she still chose not to go,” one insider told Us Weekly. “The women get half of their pay before shooting starts and the other half after the reunion. So Lisa lost money.”

With reporting by Amanda Champagne