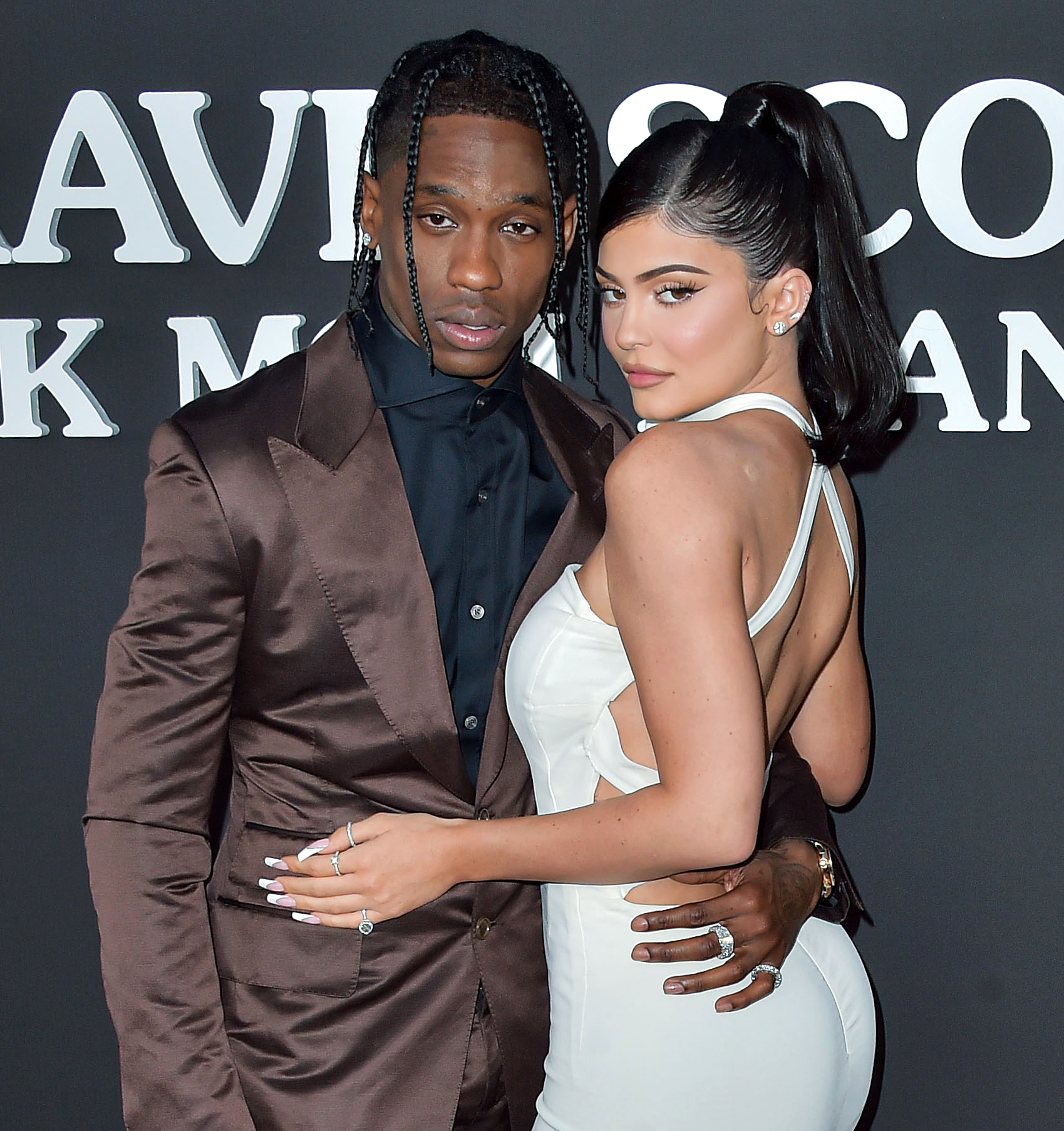 The final stretch! Kylie Jenner and Travis Scott are eagerly awaiting the arrival of their second child — and they’re feeling more ready than ever.

“Kylie has never felt more prepared for something in her entire life,” a source exclusively tells Us Weekly of the Kylie Cosmetics founder, 24. “Kylie and Travis are so elated to be on this journey again together.”

Us confirmed in August that the beauty mogul and the rapper, 30, were expecting again. The duo are already parents to daughter Stormi, 3.

“She has been trying for almost two years to get pregnant,” an insider told Us at the time. “She has always wanted another kid close to Stormi’s age.”

Kylie Jenner and Travis Scott: A Timeline of Their Relationship

One month later, Jenner confirmed her pregnancy with a video posted via Instagram. In the clip, the Life of Kylie alum gave fans a peek at how she shared the news with her mother, Kris Jenner. “This is one of the happiest days of my life!” the momager, 66, said after Stormi handed her an envelope filled with sonogram photos of the baby.

Though the Kylie Skin entrepreneur and the “Sicko Mode” musician have had their share of ups and downs, the wait for their second child has brought them closer than ever before.

“They are so in love with each other,” the first source explains. “They share a special bond as parents that no one else can touch.”

Earlier this month, Khloé Kardashian clapped back after W Magazine reported that the duo were “not a couple” in a leaked cover story.

“Wow, I don’t know why this magazine would write this,” the Good American founder, 37, wrote via Instagram on December 5. “But they are very much a couple.”

If they keep their relationship under wraps, the insider explains, it’s just because they’re busy focusing on their professional lives as well.

“They are very mature about their relationship and know that they both have their own careers and allow each other that space, but at the same time, they are both extremely hands on and keep their family at the forefront at all times,” the source tells Us. “They are both super engaged when it comes to family and work really well as parents together. They are very streamlined.”

Kylie, for her part, is looking forward to putting the mom skills she learned with Stormi to good use again with the baby.

“She feels incredibly confident and is so overjoyed about expanding her family and becoming a new mom again,” the insider says of the Keeping Up With the Kardashians alum. She can’t wait for Stormi to have a sibling.”