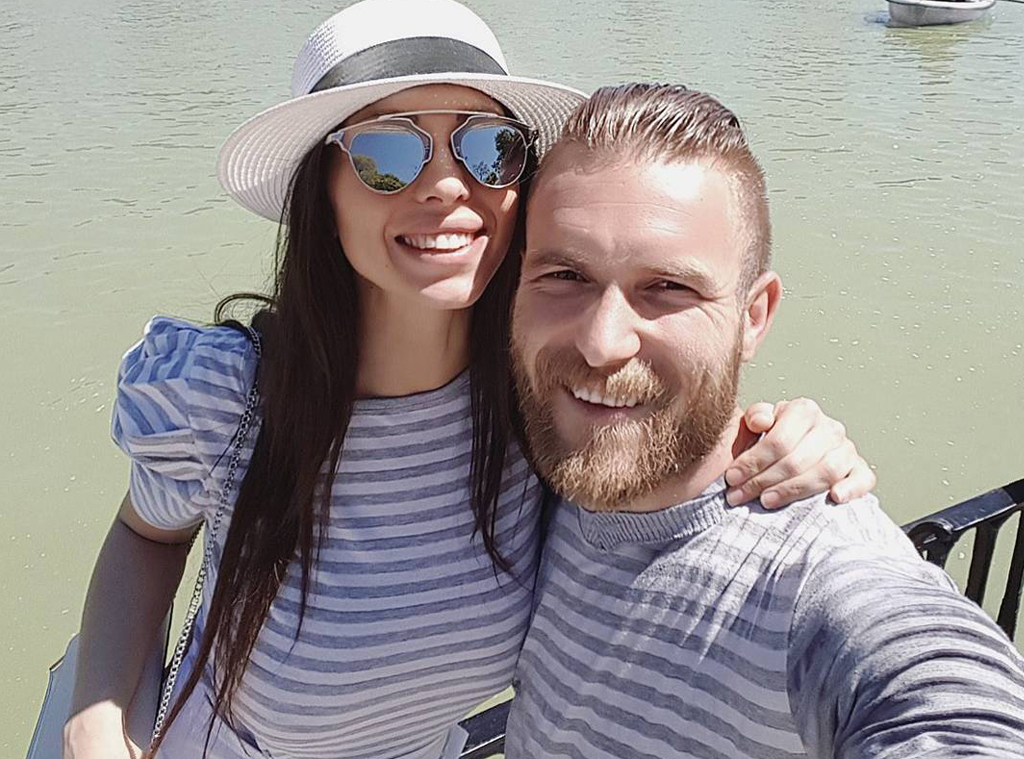 In a statement released Friday, the team said it had “mutually agreed to part ways” with Katai. The decision comes two days after the LA Galaxy spoke out regarding her since-deleted posts, which according to the Associated Press, called protesters “disgusting cattle” in Serbian, among other profane claims.

Describing Tea’s social media comments “racist and violent,” the team said in a statement, “The LA Galaxy strongly condemned the social posts and requested their immediate removal/ The LA Galaxy stands firmly against racism of any kind, including that which suggests violence or seeks to demean the efforts of those in pursuit of racial equality. The LA Galaxy stand with communities of color, and especially the Black community, in the protests and fight against systemic racism, social inequality, bigotry and violence. The LA Galaxy will hold a meeting with Katai on Thursday, June 4 and will determine next steps.”

Aleksandar, who joined the Galaxy in 2019, described Tea’s remarks as “unacceptable.”

“These views are not ones that I share and are not tolerated in my family,” he wrote in his own statement on June 4. “I strongly condemn white supremacy, racism and violence towards people of color. Black lives matter. This is a mistake from my family and I take full responsibility. I will ensure that my family and I take the necessary actions to learn, understand, listen and support the black community.”

His statement continued, “I understand that it will take time to earn back the support of the people of Los Angeles. I am committed to putting in the necessary work to learn from these mistakes and be a better ally and advocate for equality going forward. I am sorry for the pain these posts have caused the LA Galaxy family and all allies in the fight against racism.”

In response to the police killing of George Floyd and the global resurgence of the Black Lives Matter movement, the LA Galaxy announced a pledge to “reflect on our role in helping to fight racism in our community.”

For more ways to take action and get involved, click here.