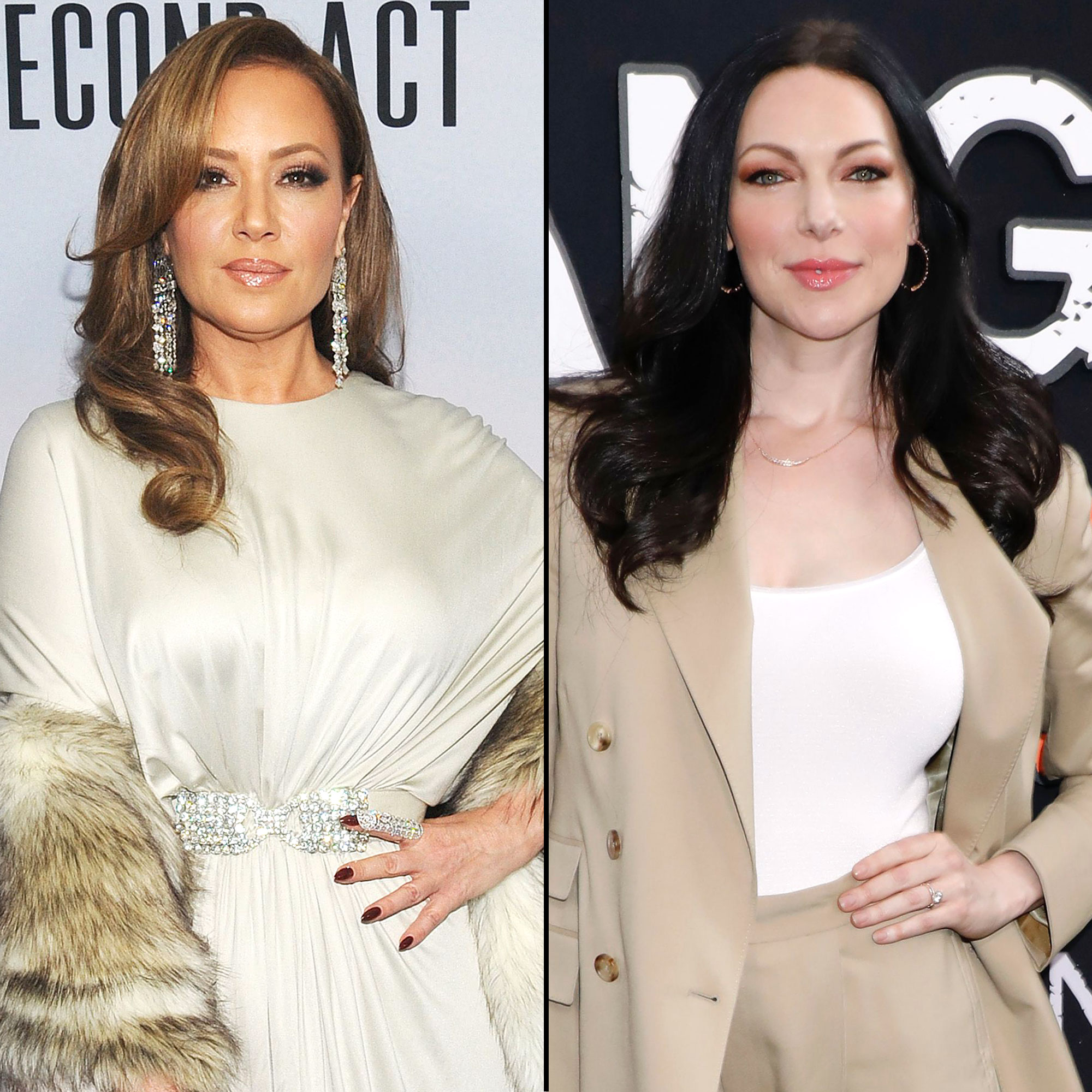 Not on the same page. After Laura Prepon confirmed her exit from the Church of Scientology earlier this year, Leah Remini explained why she didn’t agree with her approach.

Celebrity Scientologists and Stars Who Have Left the Church

“I got people into Scientology — I promoted it most of my life,” Remini, 51, detailed during an interview with Daily Beast Live on Tuesday, September 28. “For those of us who were in the public eye and who were speaking on behalf of Scientology, getting people into Scientology, I feel that we have a responsibility to do the work when we find out that none of those things we were doing was not only [not] helpful, but damaging and very harmful to people’s lives.”

Although the King of Queens alum “reached out” to Prepon, 41, to explain that she had an opportunity to use her platform to speak up, Remini noted that “not everybody who has a voice uses it.”

“Some people, like Laura, feel they don’t have a responsibility to speak out,” the New York native, who has been outspoken about the church since her 2013 exit, added. “Do I respect it? I mean, not really.”

Remini’s comments come one month after Prepon revealed that she had left the church nearly five years ago.

“I’m no longer practicing Scientology,” the That 70’s Show alum said in August. “I’ve always been very open-minded, even since I was a child. I was raised Catholic and Jewish. I’ve prayed in churches, meditated in temples. I’ve studied Chinese meridian theory. I haven’t practiced Scientology in close to five years and it’s no longer part of my life.”

‘Orange Is the New Black’ Cast: Where Are They Now?

Prepon, who originally joined the church in 1999, explained that motherhood changed her outlook on some of her decisions. The Orange Is the New Black alum shares daughter Ella, 4, and a son, 19 months, with her husband, Ben Foster.

“As a brand new mother, I was reflecting so much on my own upbringing and the way I was mothered. I was forced to look at a lot of things in my life that I wasn’t looking at before,” she said at the time. “If motherhood has taught me anything so far, it’s that something can work out for a period of time and then you move on and evolve from that.”

That same month, a source exclusively told Us Weekly that The Girl on the Train star was “relieved to be living life on her own terms.”

“She wants to focus on her own individual spirituality,” the insider told Us. “She’s a mom now and she’s moved on, and she is building her life around that. Laura found her own spiritual path and no longer wants to be associated with the church.”