Letitia Wright says God pulled her out of depression

Letitia Wright has been hospitalized following an accident on the set of “Black Panther: Wakanda Forever,” but is expected to be released soon.

“Letitia Wright sustained minor injuries today while filming a stunt for ‘Black Panther: Wakanda Forever,’” a spokesperson told Variety on Wednesday. “She is currently receiving care in a local hospital and is expected to be released soon.”

The exact details of the incident have not been released, although multiple outlets confirmed the accident involved a stunt rig and Wright suffered only minor injuries.

Page Six has reached out to Wright’s rep and Marvel for comment.

According to Variety, the Guyanese-born British actress, 27, was filming in Boston during an overnight shoot when the accident occurred. Most of the “Black Panther” sequel’s production has been taking place in Atlanta.

Wright’s accident is not expected to negatively impact the film’s shooting, according to multiple outlets. “Black Panther: Wakanda Forever” has a July 8, 2022, release date. 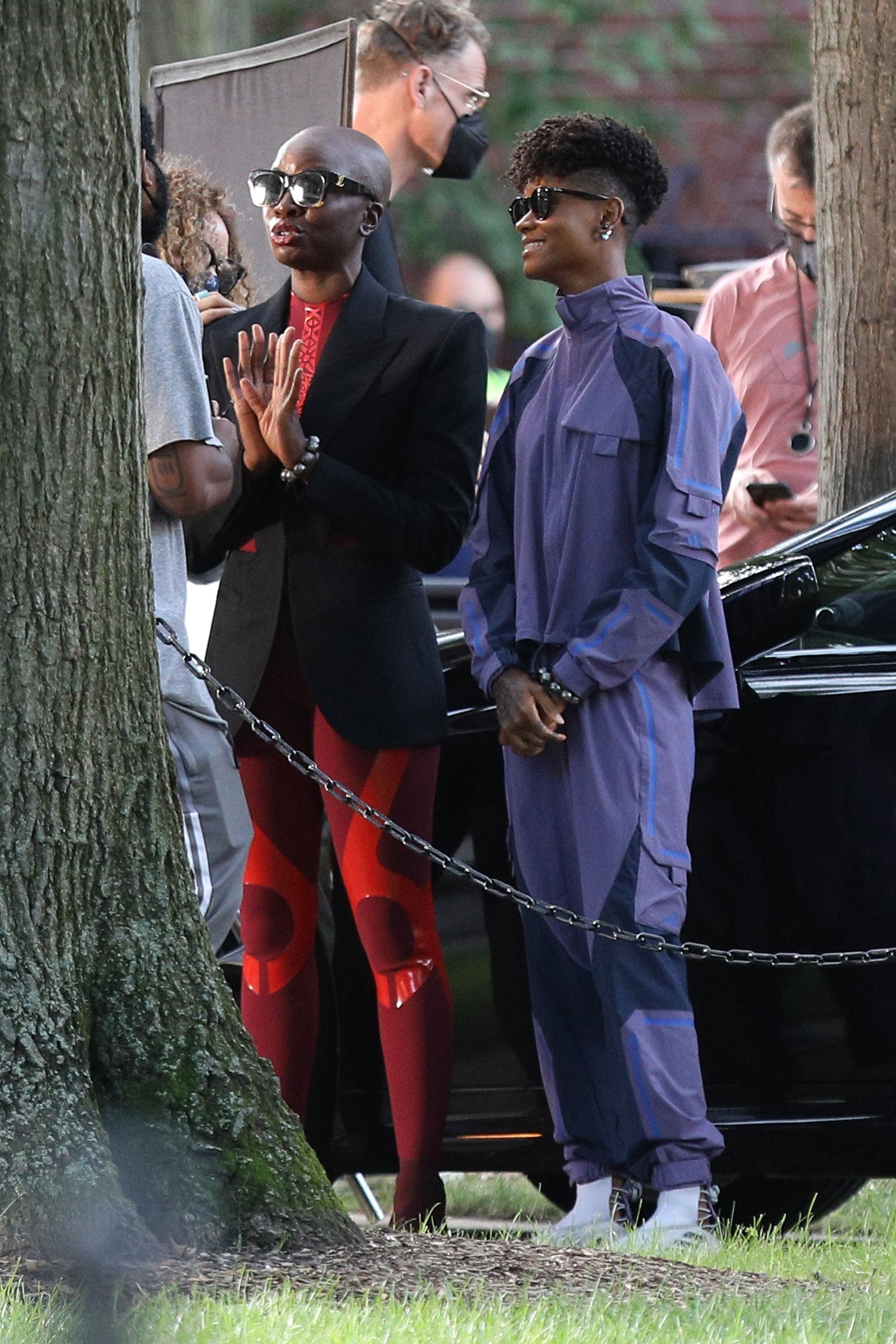 She paid tribute to the late “Black Panther” star on social media at the time, writing, “Words can’t describe how I feel. How we all feel, that losing you was forced upon us, to accept this as a new reality. I wish I got to say goodbye.” 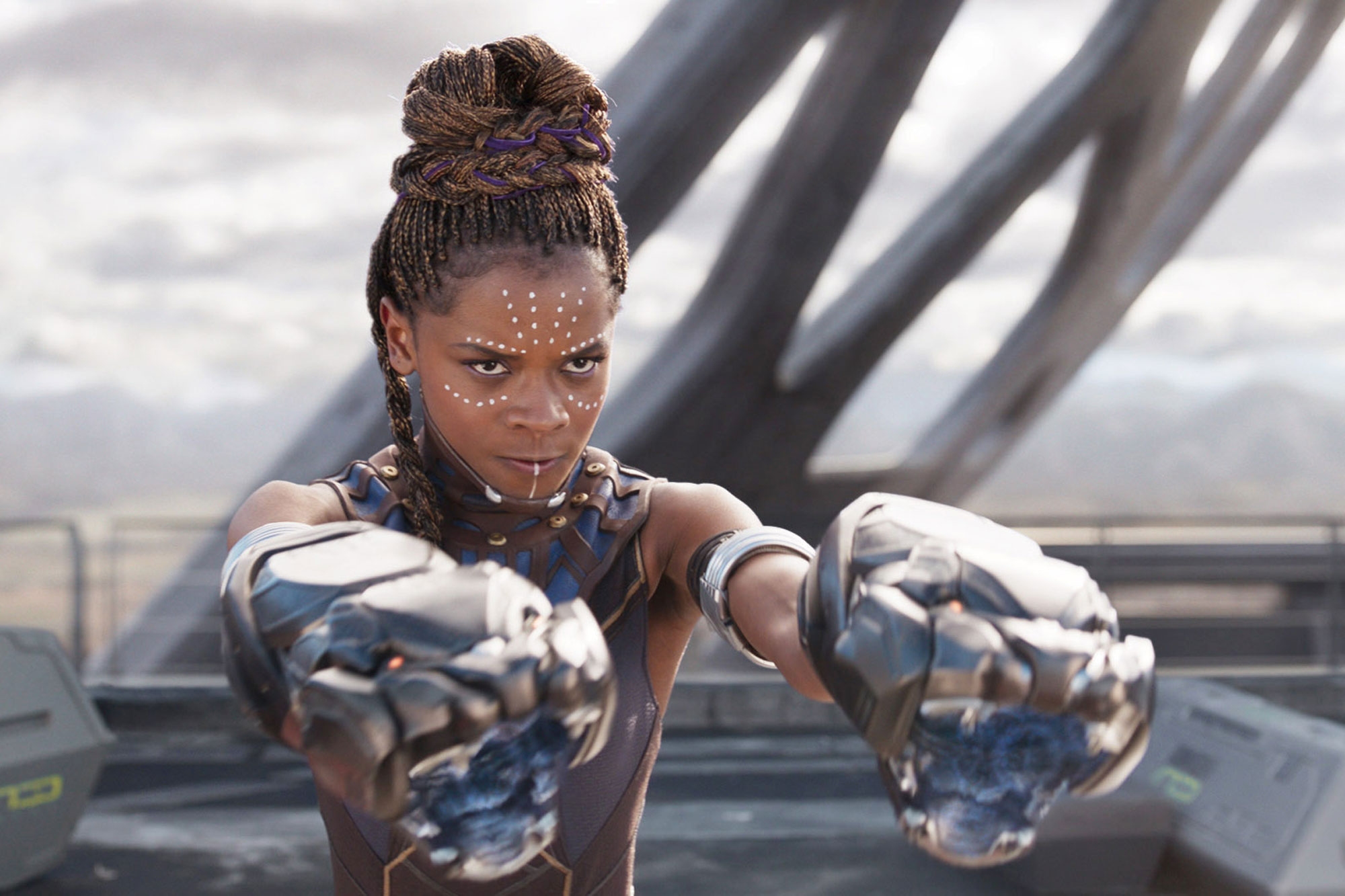 Marvel boss Kevin Feige confirmed to Deadline in January that they will not be recasting T’Challa — Boseman’s role — in the sequel.