This One Direction member is going backwards.

Liam Payne sparked rumors that he is back with model ex-fiancée Maya Henry after they were spotted canoodling and sipping cocktails poolside at the Crazy Bear Hotel just outside of London on Sunday.

“They were touching each other all the time. Stroking arms and flirting. I’d say it was heavy petting. He even had his arm around her at one point,” a source told The Sun.

While there was plenty of PDA to go around for the pair, no lip-locking went down.

“They didn’t kiss but they were sat right out in the open and it wasn’t like they were ­hiding the fact they were together from what I could see,” the source told the British tabloid. “They didn’t seem to care who saw them. Then they left together.”

They reportedly left together along with two males, driving away in a Rolls Royce.

His rep did not immediately respond to our request for comment.

Payne, 27, and Henry, 21, ended their 10-month engagement in June 2021 with the pop star blaming himself for their breakup. 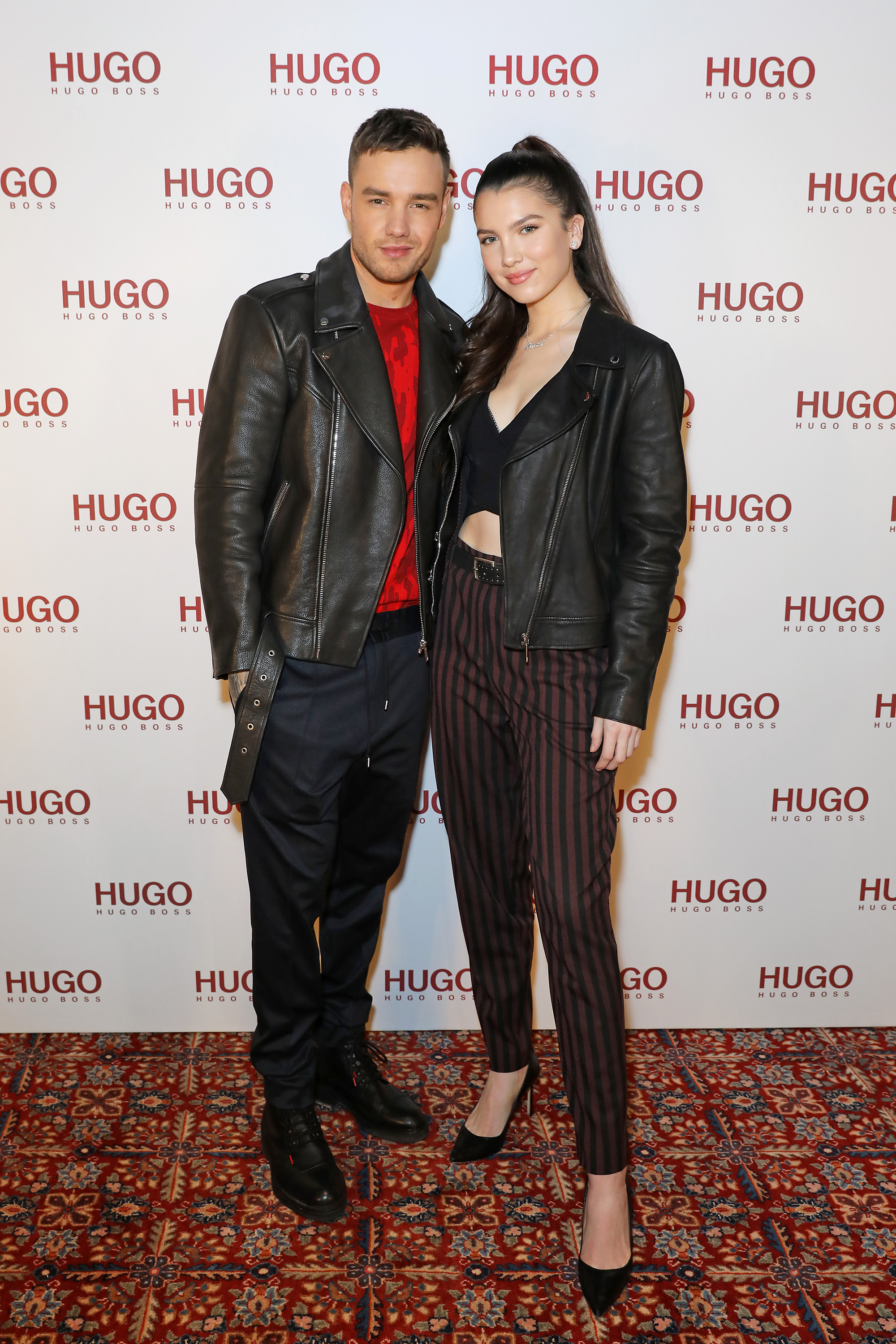 “I feel like more than anything at this point, I’m more disappointed in myself that I keep on hurting people,” he said on the “Diary of a CEO” podcast at the time. “That annoys me. I’ve just not been very good at relationships. And I know what my pattern of things is with relationships at this point.”

He added, “I’m just not very good at them so I just need to work on myself before I put myself on to somebody else.”

Payne and the Texas native got engaged in August 2020 with the boy band member presenting Henry with a ring estimated to be worth more than $4 million.

He and Henry started dating shortly after Payne ended his relationship with Cheryl Cole, with whom he shares 4-year-old son Bear.