Some people now believe that the £20 prize offered is harder to win than it used to be.

Shoppers have complained that it is becoming increasingly hard to come by, though Lidl told the Manchester Evening News that it is still available.

During the introductory period last year, customers were given £5 off their first shop under the terms of the loyalty club.

They would then be given a free digital scratch card every time they bought an item in store, with those that won being given money off their next spend. 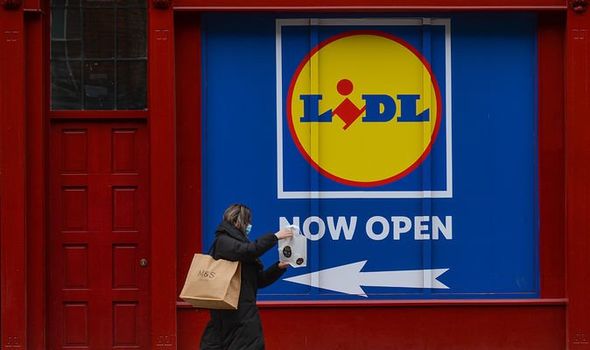 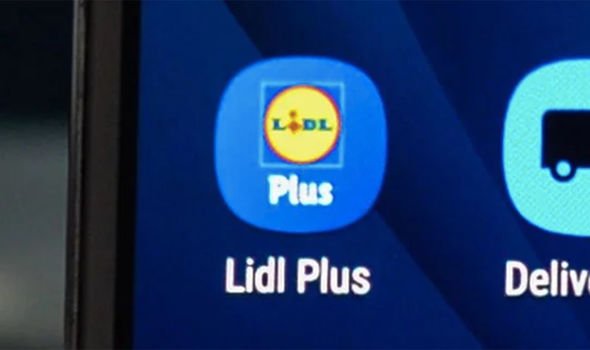 This has now been changed by Lidl to a spinning wheel feature, which offers a mixture of cash and coupon prizes.

Lorraine King, a disappointed Lidl customer, told the Mirror: “I enjoyed winning money off my shopping as every bit counts, but the switch to money off items has completely changed things.

“The scheme is not the same and the savings aren’t as great.”

“None of the coupons are tailored to my shop – despite scanning the app at the till each time I’m in store.” 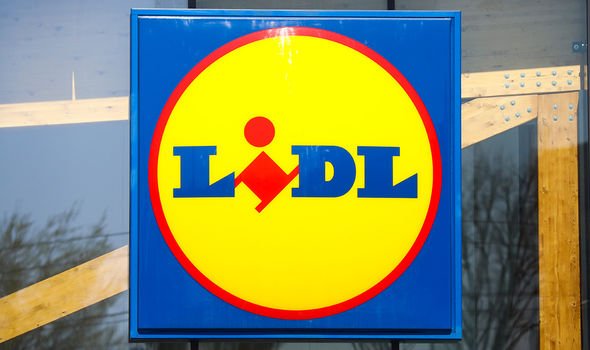 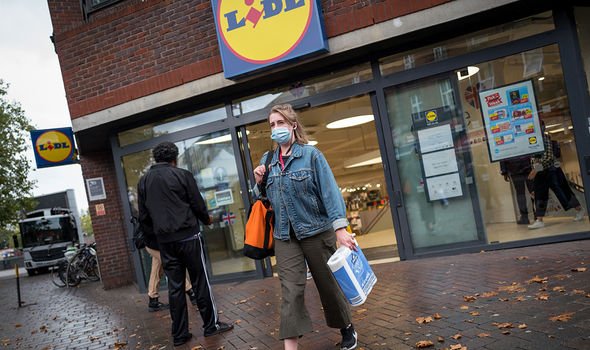 Ms King has also stated that the coupons available to win are no longer on items she purchases, meaning they are useless to her either way.

“As a result I can’t use the coupons – so the scheme doesn’t help me at all.”

Other customers are letting their frustration out on social media, claiming that this change has made the prizes very rare.

One said: “@LidlGB really disappointed with the new ‘spin to win’ please bring back the Lidl+ scratchcard. The money off a shop made me do an extra trip to Lidl to spend my winnings. The meagre discounts now very occasionally won on spin the wheel has been on nothing I buy – Disappointed.”

DON’T MISS
Morrisons: Drivers break down after being sold ‘contaminated’ fuel [REVEAL]
Prince Harry branded ‘number one victim’ after ‘upsetting’ claims [VIDEO]
Holidaymakers warned that it is still illegal to travel from May 17 [INSIGHT] 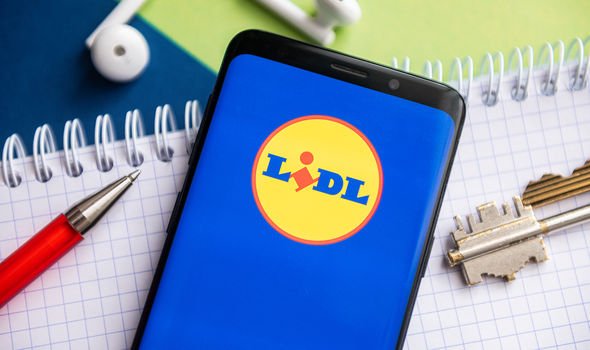 A second added: “I didn’t win £20 on the Lidl app this week so I’m not going there again.”

Another said: “@LidlGB Please bring back the Lidl+ scratchcard. At least a win made me do an extra trip back to Lidl to spend my winnings. Everything I’ve won on spin the wheel has been nothing I’d want to buy (even with the discount win), so no incentive now to pop back for that extra shop.”

A spokesperson for Lidl said that the original scheme ended on February 4 and that customers can still win the value of their shop (up to £20) though the wheel feature.

They added: “Everyone on the Lidl Plus app has now moved from the scratch card to Lidl’s Spin of Surprises to have a chance of winning a variety of prizes.”