Lil’ Kim is releasing a tell-all of her life behind the scenes as a cultural icon and industry trailblazer. In her debut memoir “The Queen Bee” (a nod to her musical moniker), the Grammy award-winning rapper writes alongside critically acclaimed author of God Save The Queens: The Essential History of Women in Hip-Hop Kathy Iandoli to finally tell her story.

In an exclusive interview with People, the platinum recording artist says the book — which will be published by Hachette Books — is her prime opportunity to unveil intimate parts of herself that have been speculated about in the media. “Many people have thought they knew the story of Lil’ Kim but they have no idea. I’m thrilled Kathy and I have put together something special with Hachette Books for my fans.”

In the mid-nineties, the hip-hop star shocked the industry as the jaw-dropping artist from Bed-sSuy, Brooklyn whose sexual magnetism and command in the booth left the world in awe. After being discovered by Notorious B.I.G and becoming the sole female member of his rap group Junior M.A.F.I.A., her ascent to international stardom was swift. Her 1996 solo debut album, Hard Core, was a chart-topper on the Billboards, scored double platinum recognition and is still revered as one of the most influential rap albums of all-time.

With a career spanning over twenty-seven years, Kim has released five studio albums, sold millions of records, topped the Billboard charts, performed all over the world, and is widely recognized as one of the most legendary female rappers alive. However, her new book is bound to show the complications of living in the spotlight. From high-profile relationships, her platform of sex positivity, and her 2005 prison sentence, Kim is ready to dish it all. 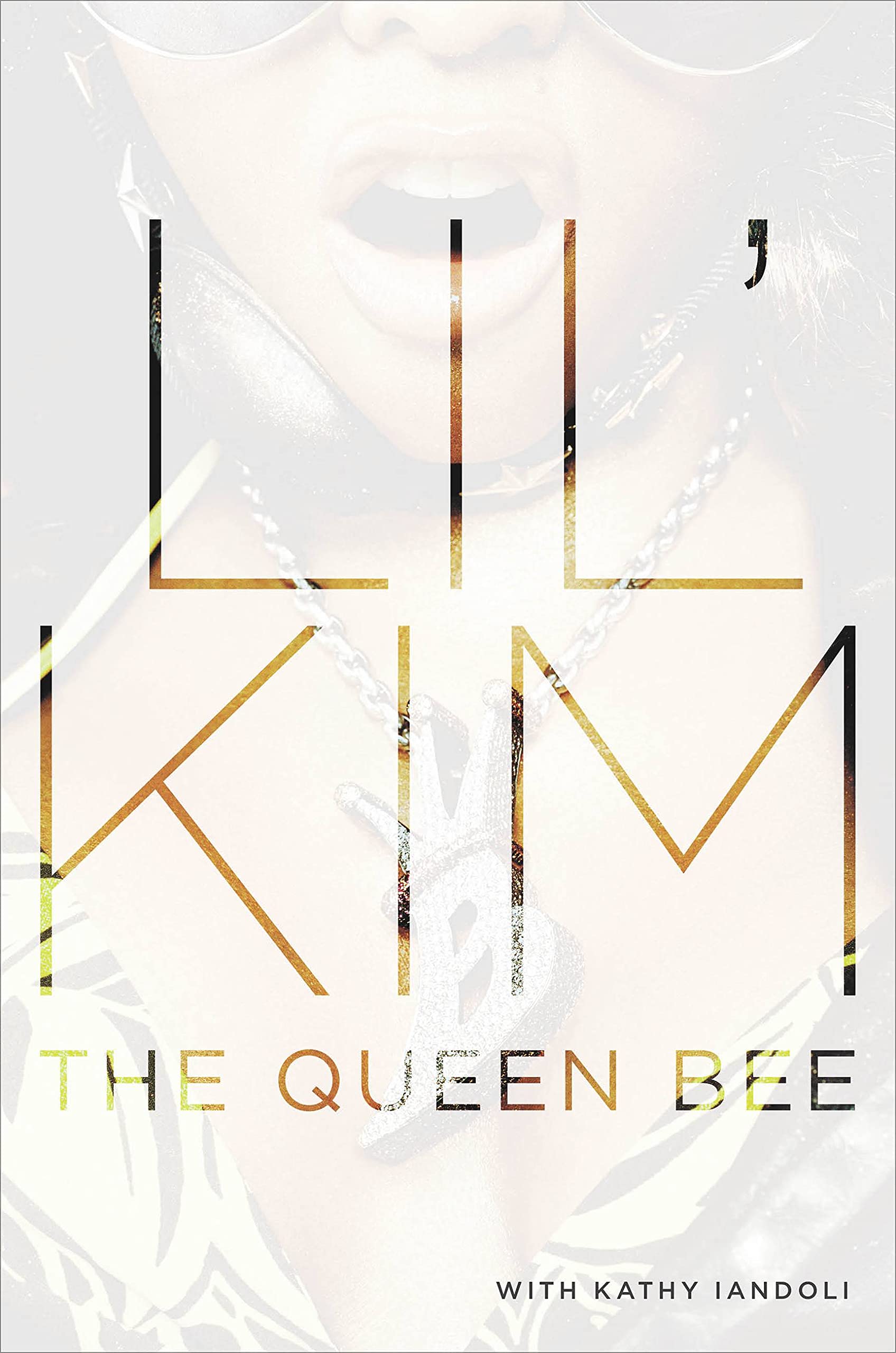 “Hachette Books is dedicated to bold authors with a story to tell—and few artists embody this mission more than the legendary icon and trailblazer Lil’ Kim, with her deeply personal and revealing memoir “The Queen Bee,” said Mary Ann Naples, vice president and publisher of Hachette Books. Releasing November 2, 2021, the book will be available in hardcover, eBook, and an audio edition by Hachette Audio.