The queen speaks! Lisa Vanderpump has seen the rumors about her possible return to The Real Housewives of Beverly Hills — and she says they’re not true.

Former ‘Real Housewives of Beverly Hills’ Stars: Where Are They Now?

“What utter nonsense,” the restaurateur, 61, tweeted on Tuesday, October 19, in response to a report that she asked Bravo for $2 million to return for season 12. “I have asked for no such thing lol … [no] conversation regarding ‘that’ at all. Filming something fun today.”

The Simply Divine author left RHOBH during season 9, which aired in 2019. In December of that year, the SUR co-owner told Us Weekly that Bravo had already asked her about coming back to the franchise. 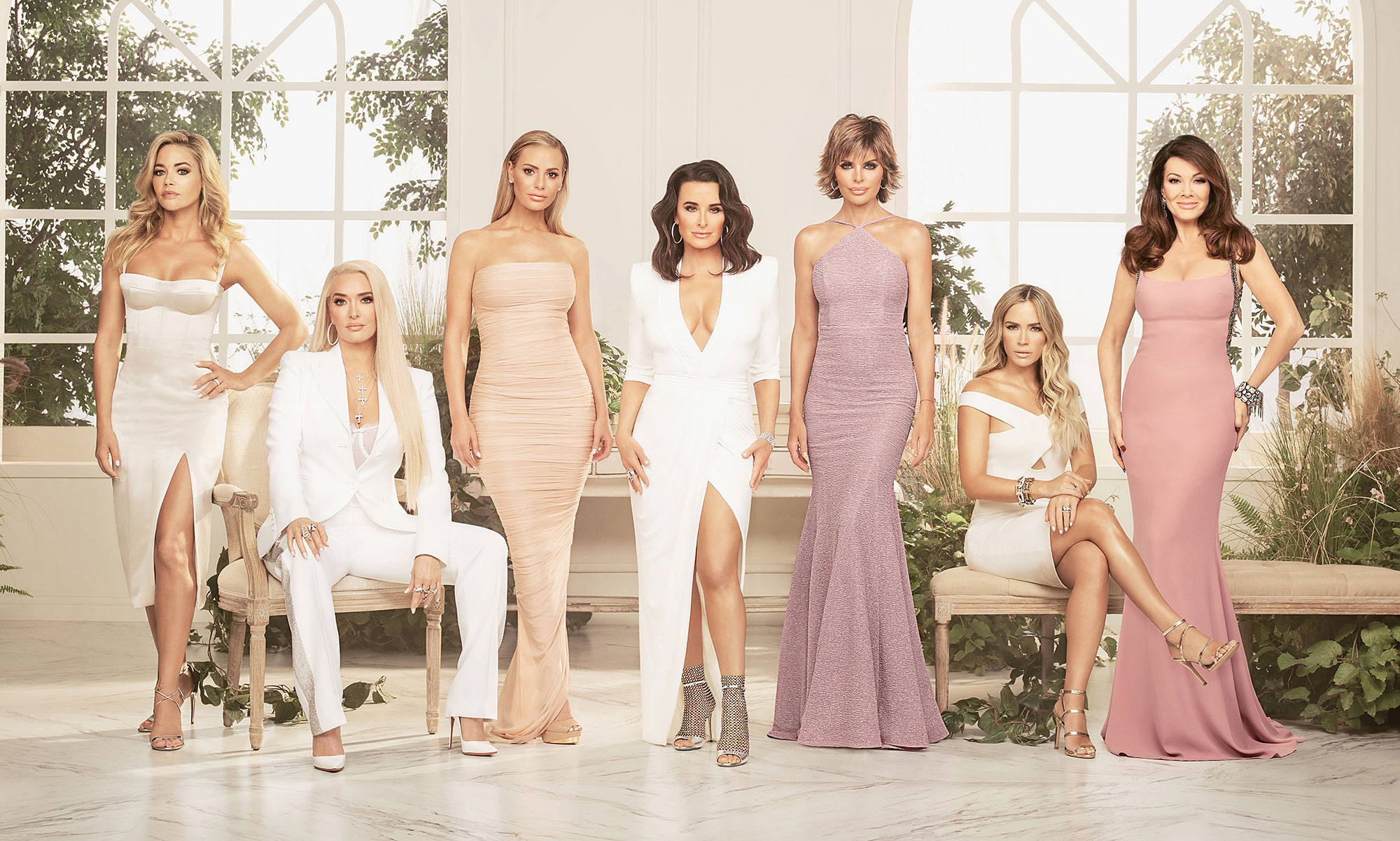 Though the Overserved host is no longer on RHOBH, she’s still a fixture on Bravo thanks to Vanderpump Rules. Season 9 of the series premiered last month after the coronavirus pandemic caused filming to be postponed.

Earlier this year, Vanderpump spoke to Us about why she decided to leave RHOBH after the infamous Puppygate incident with Kyle Richards.

“I left because I was very, very, very unhappy and I didn’t appreciate being called a liar,” she said during a March episode of the “Getting Real with the Housewives” podcast. “To accuse me of selling a story, when you never get stories come out of my restaurants, you know, so it was such an insult to me. It was about my heart, it was about the Vanderpump Dog Foundation, which was something that was born out of complete compassion and my passion project. I just thought, ‘I’m done with it.’”

As RHOBH fans remember, the Halloween Kills star, 52, accused the Pooch Perfect judge of leaking a story to the press about a dog that Dorit Kemsley got from Vanderpump Dogs. Their heated argument culminated with Vanderpump’s husband, Ken Todd, kicking Richards out of the house.

Still, the Dancing With the Stars alum said in March that she hadn’t totally ruled out a return to RHOBH.

“People always ask me, ‘Would I go back?’ You can never say never, because I always said I’d never do a reality show in the first place,” she told Us at the time. “I had so many good experiences that came from that and I had such a good relationship with the production.”