Lizzo is feeling good as hell in Sin City.

The “Truth Hurts” singer let loose in Las Vegas over the weekend, sharing a video Sunday of what can only be described as a mid-twerk champagne shower … at a pool party.

In the clip, which has been viewed more than 5 million times, the 32-year-old is clad in a tiny orange-and-pink-print bikini with neon green accents and matching sunglasses.

“1000 DOLLARS TO WHOEVER HAS THE BEST CAPTION,” the singer captioned the clip of a group of muscular, shirtless servers — duly observing mask protocol, though — drenching her with bottles of bubbly.

“When Chris Evans responds to you,” one user wrote, receiving more than 39,000 likes. 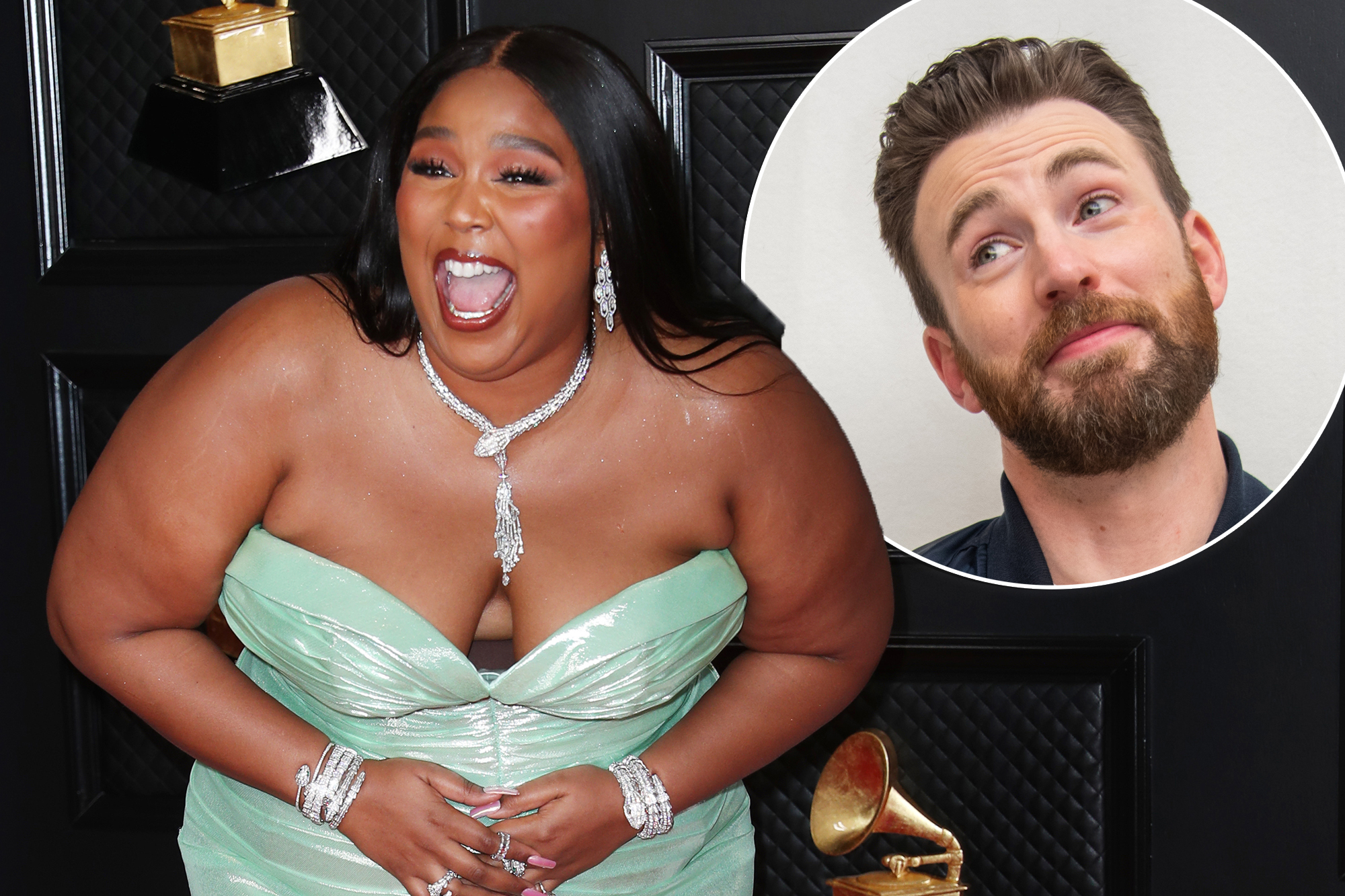 Last week, Lizzo revealed she drunkenly slid into Evan’s DMs, to which he replied, “No shame in a drunk DM. God knows I’ve done worse on this app lol.”

The Grammy-winning singer has been both criticized and praised for her unapologetic attitude on her social media.

She recently posted a nude photo of herself to celebrate “Taurus season” for her birthday.

“Now normally I would fix my belly and smooth my skin, but baby, I wanted show u how I do it au natural,” the “Juice” singer said.

But Lizzo also showed off her glam side while in Vegas, getting dolled up in a chocolate brown dress and matching feather boa for a night out and captioning the fierce photo, “hello… God has blessed me with another day… [and] IM ABOUT TO MAKE IT EVERYONES PROBLEM 😈 VEGAS—CAN YOU HANDLE THIS?”