Sharing his experience. Bartise Bowden thinks that his fellow Love Is Blind alums were a bit hard on him and Cole Barnett during the Netflix series’ reunion episode.

Which ‘Love Is Blind’ Couples Are Still Together?

“I think we were both attacked. They aggressively attacked Cole,” Bartise, 27, exclusively told Us Weekly on Monday, November 21. “But here’s the deal, Cole was, like, fighting back. I just sat there. I was like, ‘You guys are right. Like, whatever you’re saying, I literally did. So, are you gonna beat a dead horse at this point or are we moving on?’” 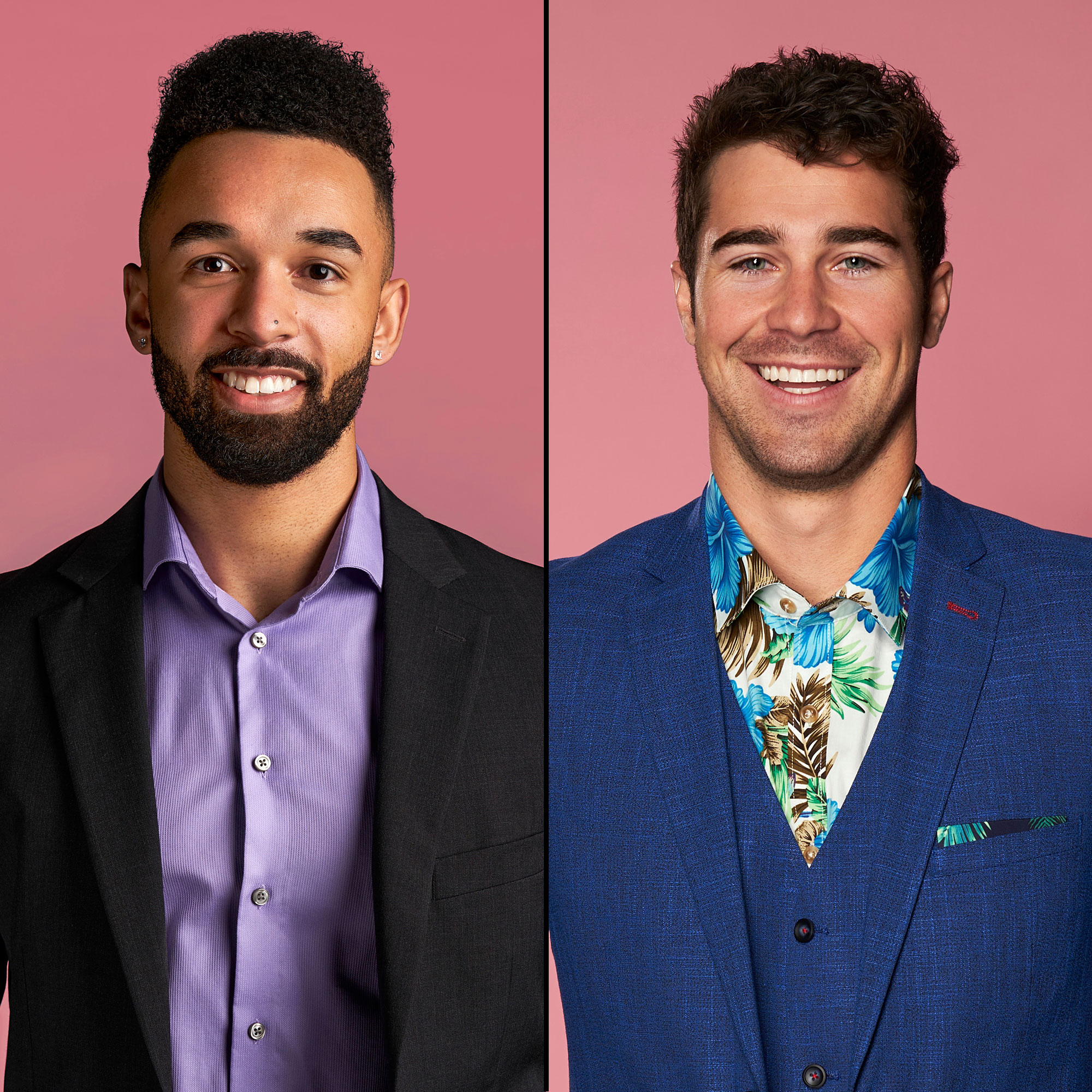 The Texas native proposed to Nancy Rodriguez during the pod phase of the reality dating show’s third season, which premiered in October. He and the speech pathologist, 33, had their ups and downs and Bartise ultimately said “no” on their wedding day.

“I think Nancy brought this up [during the reunion], I don’t know if they aired it, but she was like, ‘The difference between Bartise and Cole was [that] Bartise was brutally honest and kind of an asshole to your face,” the CPA told Us.

“Meanwhile, the girls had this thought that Cole was more deceitful and undermining and so he was there defending himself. I was just there, like, ‘You guys are right, I’m owning up to it.’ So, they couldn’t attack me as aggressively because I don’t think I gave them opportunity to.”

On the show, Bartise didn’t shy away from admitting that he found another woman from the pods, Raven Ross, physically attractive. While talking to Nancy during their Malibu getaway, he called Raven, 29, a “smoke show.” The University of Texas alum told Us that in hindsight, he isn’t proud of how he handled the situation.

“It was definitely hard and … embarrassing to watch. … I definitely feel bad about that,” he admitted.

Cole, 27, also didn’t hesitate to tell his then-fiancée, Zanab Jaffrey, that another girl in the cast, Colleen Reed, had caught his eye. After saying no on their wedding day, Zanab, 32, claimed that the realtor had ruined her self-esteem. During the reunion, she recalled a moment in which Cole commented on her decision to eat two Cuties, claiming the incident was an example of him trying to control her eating habits. 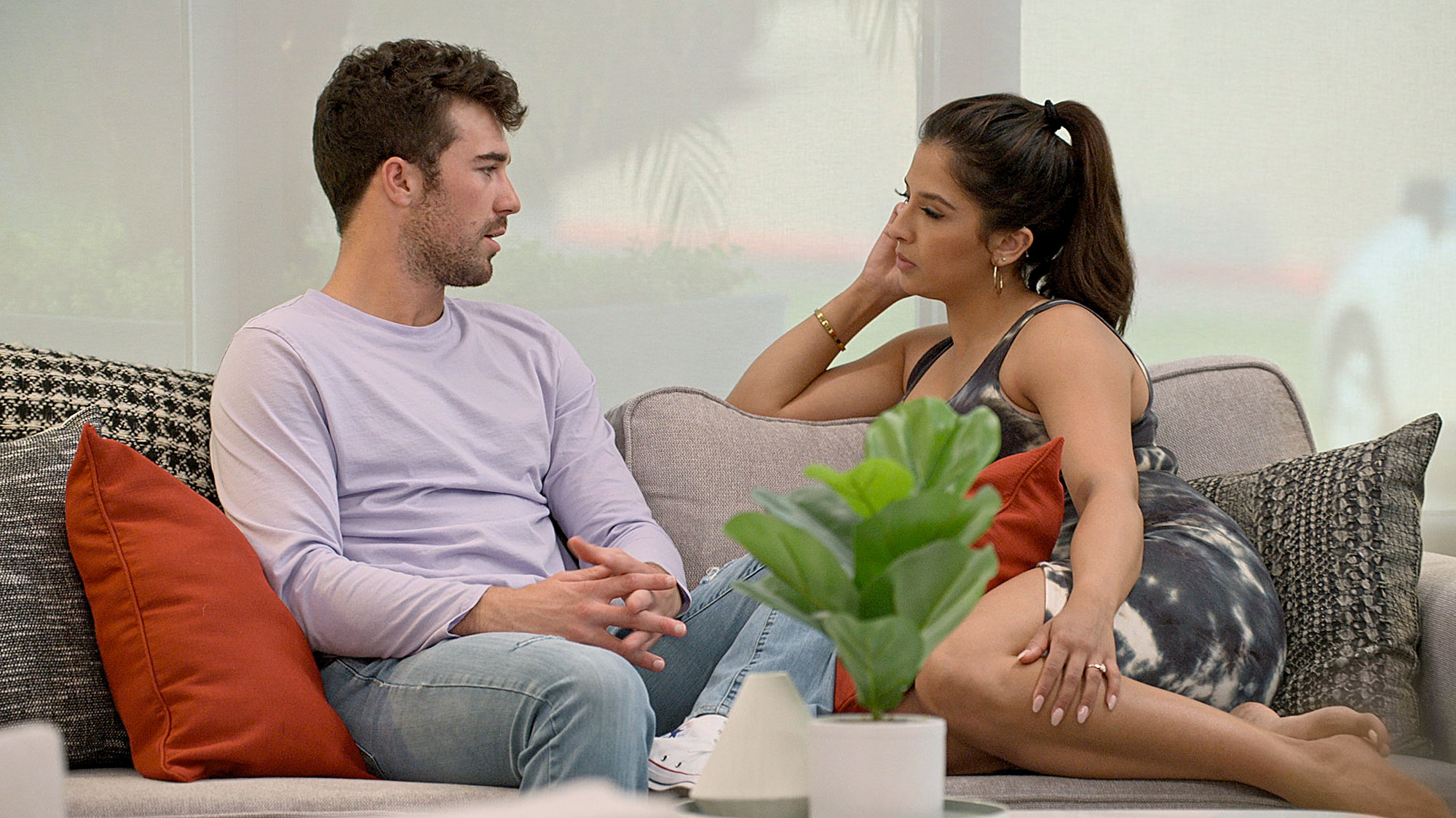 “I don’t think it looks bad for Cole at all,” Bartise told Us of the controversial Cuties scene, which Netflix aired at the end of the reunion. “Zanab is not the most secure woman as is, so, like, that is gonna be an issue for her.”

‘Love Is Blind’ Season 2 Cast: Where Are They Now?

The reality TV personality had a somewhat controversial moment of his own when he and Nancy discussed family planning.

“I was definitely worried because that’s such a politically polarizing topic,” Bartise told Us of the scene, adding that they addressed the issue head-on.

“We’re sitting there and there’s two huge cameras pointing at us and we’re talking about abortion and it’s like, ‘OK, are we gonna actually get into this right now?’ … I’m proud of both of us for saying our opinions and not giving a care what these cameras are gonna be thinking or what the 80 million people that watched Love Is Blind are gonna be thinking,” he said.