A California student used Snapchat’s gender-swap filter to pose as a “pretty girl” and then went on to help catch an alleged predator in his town.

“I found out that the gender filter made me a very pretty girl so I decided to take advantage of it and try to make a Tinder account to capture pedophiles,” Ethan, 20, who wished to only be identified by his first name for fear of retaliation, told “Good Morning America.”

The wildly popular gender-swap filter on Snapchat allows users to change the appearance of their face in photos taken on the app.

Ethan said he created a Tinder account as a 19-year-old girl named “Esther” and that he eventually matched with a 40-year-old man, who he chatted with on the messaging app Kik. 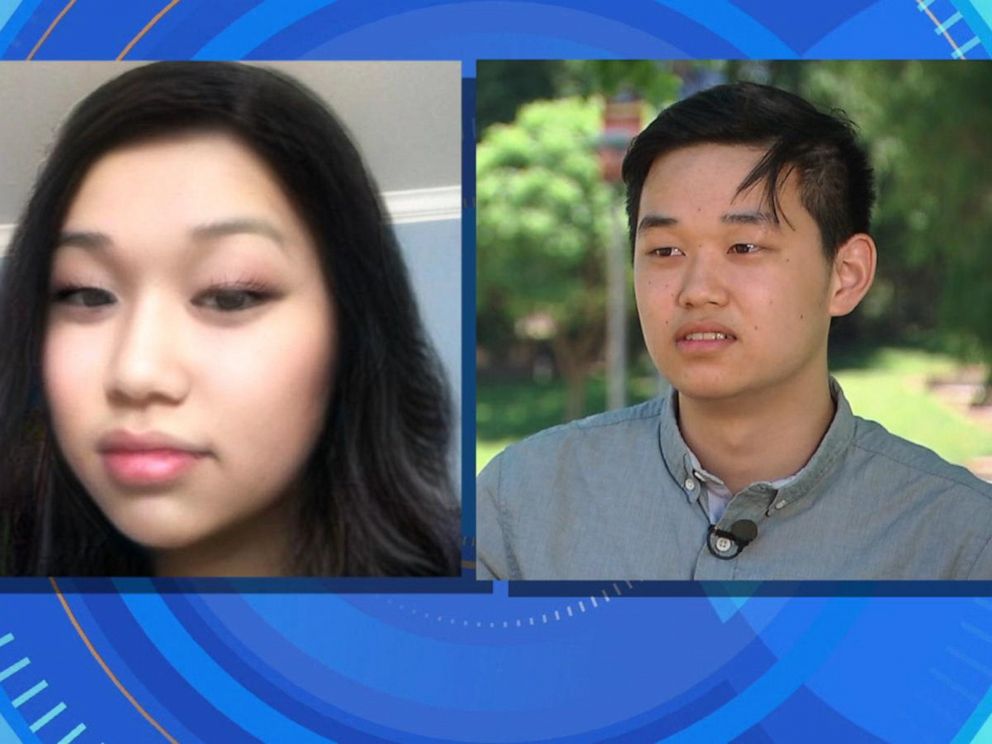 “He asked me to tell him about myself. So I told him, ‘My name is Esther, as you know. And I’m 16 and I like comic book movies and ‘Star Wars,’ and I want to be an author some day,’” he said.

That man was later identified by authorities as San Mateo Police Officer Robert Davies. Screenshots of the messages allegedly show Davies saying Esther’s age “might be an issue,” but Ethan says that after that, the exchanges grew more explicit.

“Then he talked about — started talking about all the things he wanted me to do to him, and what he wanted to do to me,” Ethan said.

Ethan said that’s when he alerted Silicon Valley Crime Stoppers of the messages.

“I put my phone on airplane mode, screenshotted everything, and that’s when I alerted the authorities,” he told “GMA.”

A criminal investigation launched two days later led to Davies’ arrest on June 6. He was charged with contacting a minor to commit a felony.

Santa Clara County Deputy District Attorney O’Bryan Kenney said in a statement to ABC News that they will work to hold the defendant accountable, but encouraged members of the community not to take the same initiative. 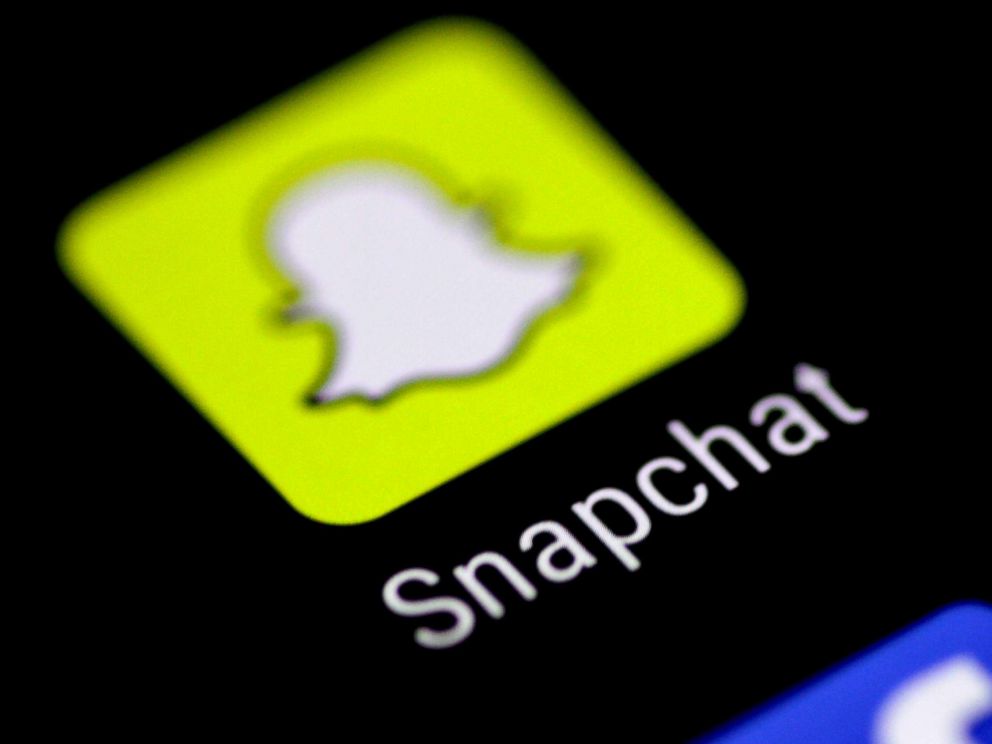 “Although someone in this case posed as an underaged victim, there are — tragically — so many children who are victimized by internet predators. We will work hard to hold this defendant accountable, but we urge parents to discuss with their kids the real-life dangers of communicating with strangers online,” Kenney said. “We do not recommend members of the community attempt to investigate these matters on their own. There are officers who are well-trained to investigate these crimes.”

Ethan said “Esther” will no longer be swiping right.

“That was the first and last time,” he said. “I believe after I talked to the police about it, I deleted the account.”

San Mateo Police Chief Susan Manheimer slammed the alleged actions of the police officer in a statement, saying, “This alleged conduct, if true, is in no way a reflection of all that we stand for as a Department, and is an affront to the tenets of our department and our profession as a whole.”

Davies is currently out on paid administrative leave.