Kathy Wakile reveals why she isn’t speaking to Melissa Gorga

As Aydin wildly took a tumble at co-star Teresa Giudice’s pool party — and later had to be carried out to husband Bill’s car — on this week’s episode, Josephs mulled whether her pal has a problem with booze.

“I’m all about a good time, but this is not the first time that I’ve seen ‘Tequila Jennifer,’” Josephs said in a confessional. “This is falling into, like, serious drinking issue problems.”

When a viewer pressed Josephs, 53, about her comments, she tweeted Wednesday: “Did I shame her or was I concerned? When anyone’s drinking turns a corner on any given night male or female I’ll say something. It’s not empowering someone when you don’t hold them accountable and be honest with them.”

With Aydin’s drinking habits are a plot point on this season, she recently told Us Weekly that she’s “not an alcoholic” and just likes “to have a good time.”

She also joked about the pool party antics via social media, saying her only regret about the night was “not getting a spray tan.” 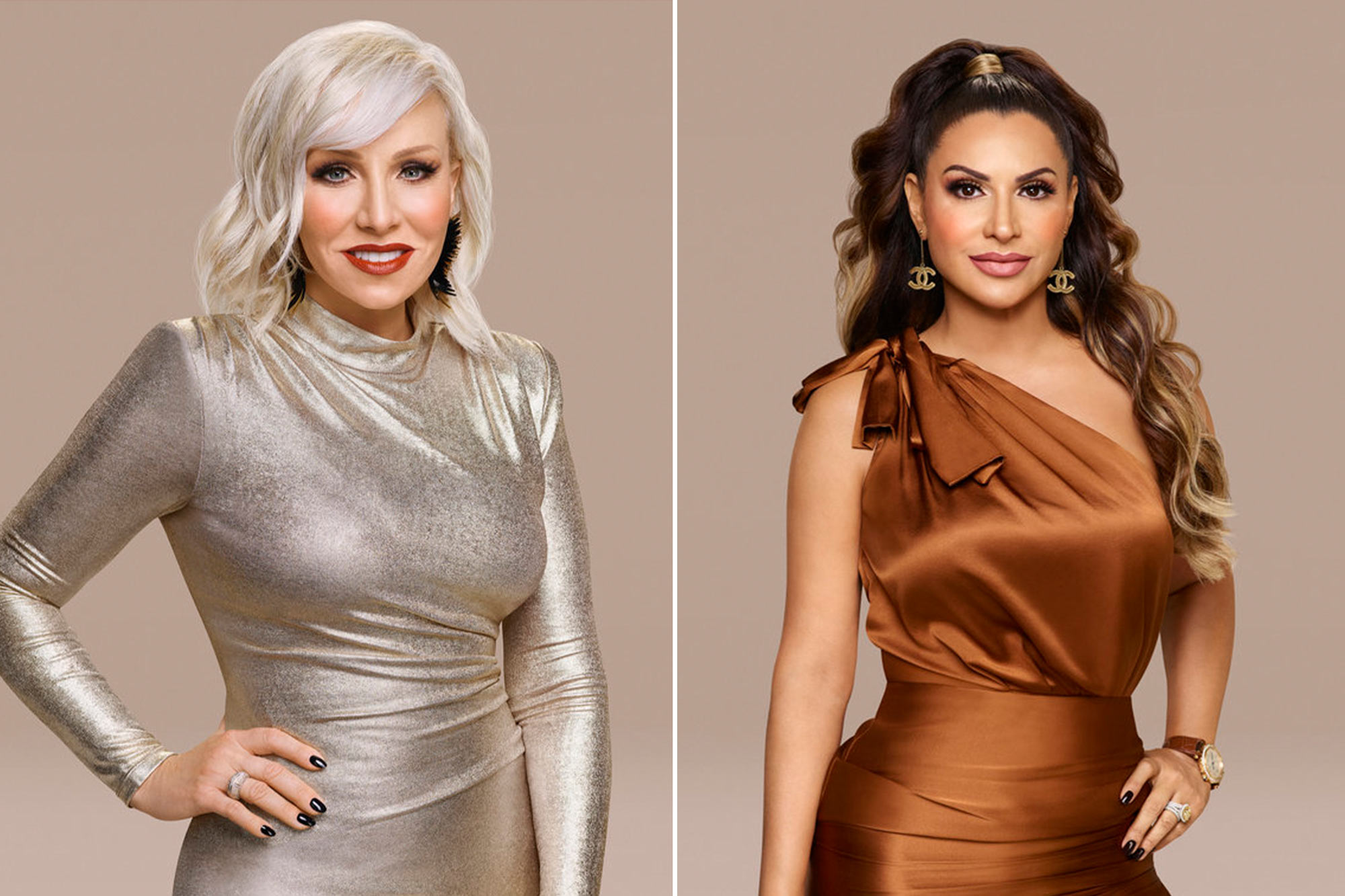 On the post, “RHONY” star Leah McSweeney — whose drunken antics and sobriety were both storylines on her inaugural season of the show — offered Aydin some love.

In addition to McSweeney, a number of “Housewives” fans backed Aydin.

“When Jennifer aydin got so wasted that 3 men had to carry her back to her Ferrari… ICONIC #RHONJ,” another posted.

“These girls are eyeing down Jennifer like she murdered someone when she’s… just having a good time? #RHONJ,” another wrote.

The “Real Housewives of New Jersey” airs Wednesdays at 9 p.m. on Bravo.