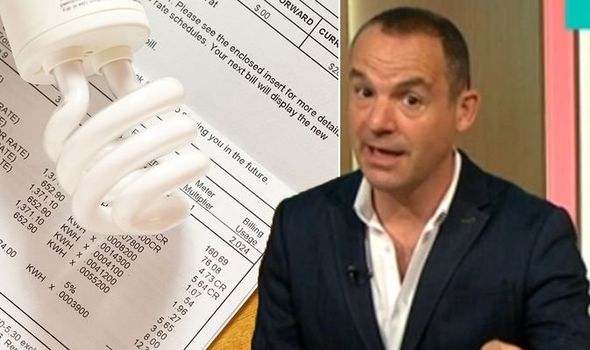 Martin Lewis, 47, spoke on This Morning to reveal energy bills could be slashed as Britain’s biggest providers are at a price war. Since January, the price of the cheapest energy deal has dropped by over £100 per year based on typical use. What’s more, giant providers British Gas and E.on have been slashing their prices in a bid to give the best deal. Speaking on the show, Martin explained provider EDF has also introduced a new cheap fix plan.

The standard price is £1,254 per year, but these still typically cost £310 per year more than a cheap deal.

The Money Saving Expert said British Gas and E.on have recently been cutting prices in a bid to provide the best deal.

He told viewers: “Most customers with a biggie have prices ‘capped’ as they’re on a standard tariff – on typical use the standard price is £1,254 per year, but these still typically cost £310 per year more than a cheap deal.

“Currently, British Gas one year fix is on average £941 per year on typical use – £310 per year less than average standard tariff costs.

“This is very cheap for British Gas, and as its ‘Energy Plus Protection Green Jun 2020’ tariff is fixed, the rate won’t change for a year. Plus existing customers qualify.

“It also has 100 percent renewable electricity and 100 percent offset gas, so it’s green. Plus most get a year’s heating cover for free.” 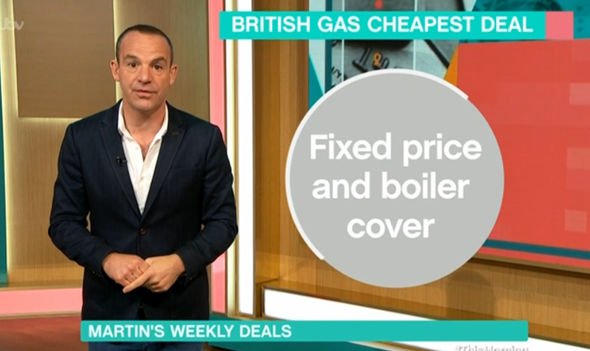 As well as being able to save money with British Gas, some bill-payers will also benefit as E.on has lowered it’s prices.

“Though E.on’s cut on it’s ‘Fix Online Exclusive v3 tariff’ makes it marginally cheaper than British Gas based on typical use, but it’s only for new customers.

“Like British Gas, it’s only available via comparison sites.”

Although prices can vary depending on use and region, he explained bill-payers can find their cheapest deals on Martin’s ‘Cheap Energy Club’. 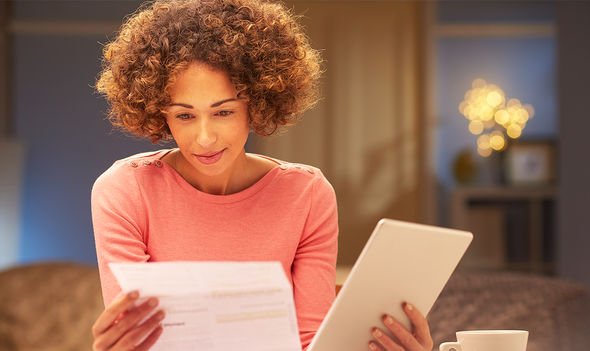 For families looking for something to do, Martin told viewers about an Open Farm event which is taking place this weekend.

He said: “It’s where more than 350 farms across England, Scotland and Wales open their gates and put on various activities.

“Most farms are free to walk in to – roughly 95 percent – but others may charge a fee.”

Earlier this week, Martin explained the difference between a Help to Buy and Lifetime ISA.

He explained how first-time buyers could save by taking advantage of the Help to Buy ISA.