Back in 2017 after announcing his engagement to Meghan Markle, Prince Harry suggested the couple’s relationship was written in the stars. He said: “The fact that I fell in love with Meghan so incredibly quickly is confirmation to me that all the stars are aligned.” But is that really the case? Express.co.uk had a look at the couples’ natal charts and chatted to astrologer Francesca Oddie to find out whether Meghan and Harry are astrologically compatible, and will they last?

Are Meghan and Harry astrologically compatible?

Meghan and Harry seem to have very different birth charts, but in a way that is very attractive and long-lasting.

Prince Harry was born on September 15, 1984 at 4.20pm, making him a sensible Virgo with a sturdy Taurus Moon and Capricorn rising.

At face value, the controversial couple have very different and opposing charts.

Prince Harry’s big three signs are all earth signs, stressing how down to earth, calm and practical he is.

Meghan, on the other hand, immediately comes across as someone who is ballsy and drawn to the dramatics, but also very empathetic and homely.

This disconnect is a very attractive thing and might be why the couple were initially drawn to each other.

“Having opposite Rising signs like this is an attractive feature.”

Your opposite Rising sign is supposed to indicate what you are attracted to, and it couldn’t be more accurate in this case!

In the same way, he calms her down and makes her feel secure. 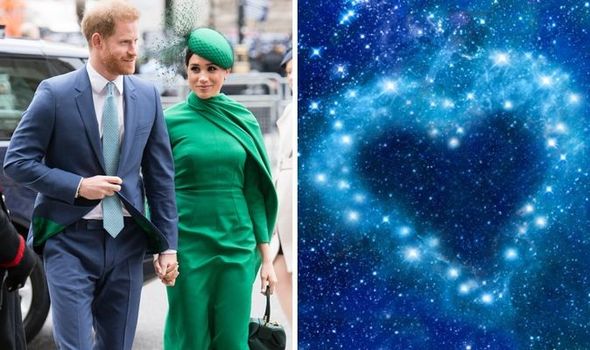 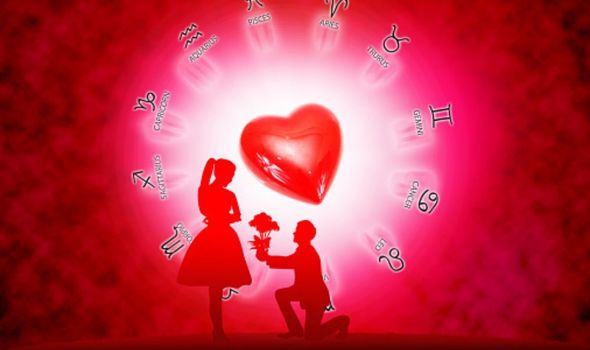 Francesca said Meghan was destined to be famous because she is a Leo who was born just after an eclipse.

She said: “People with a Leo Sun love the spotlight so you could argue that Meghan was almost destined to be famous, or at least to have a desire to climb the social ladder.

“Fame is her destiny, with the Sun widely conjunct the North node. This is a symbol for somebody who will be seen in the public eye.

“Her Leo Sun is in the first house, making her fiery, direct, and into drama– all wonderful traits for an actress!”

Meghan’s Mercury in Leo adds to this, since Mercury Leos always command attention when they enter a room. They are wonderful speakers and performers.

Harry, on the other hand, has a chart that is very Earth dominant showing how he probably doesn’t want to live a life in the spotlight.

Earth signs are pragmatic and tend to want a simple life, even if that means they do it in luxury.

He is quite happy to sit back and support Meghan through her ambitious goals – he is the provider. 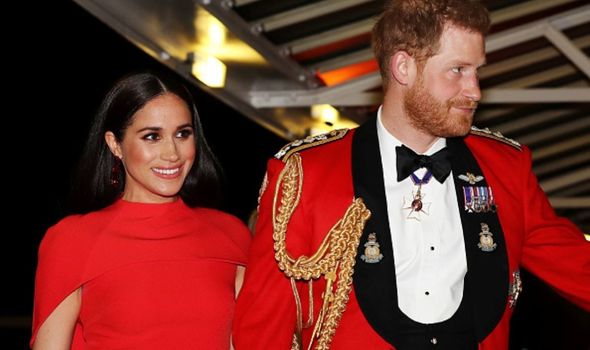 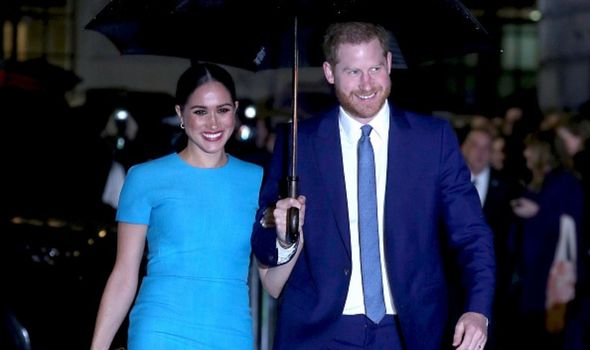 The pair have opposite but complementary Mars placements. Francesca said: “Meghan has Mars in Cancer and he has Mars in Sagittarius, they are very opposing.”

Meghan’s Mars in Cancer crave honesty, love to nurture, and are painfully sensitive.

However, both of these signs will favour family and fun, making parenting and relationship decisions easy.

They may have different natures, but it works for them. Francesca said: “Meghan is a ballsy Leo, born just after an eclipse and Prince Harry just wasn’t.

“Prince Harry is a very loyal Moon in Taurus, and she’s got a Moon Saturn which means she has some discomfort within her.

“There’s an obvious match between them because their rising signs are opposite, but their Virgo and Leo Sun signs don’t match.

“She wakes him up and has come along and liberated him.”

This combined with her Cancerian rising shows that Meghan may have inspired the couple’s decision to quit their royal duties back in March. 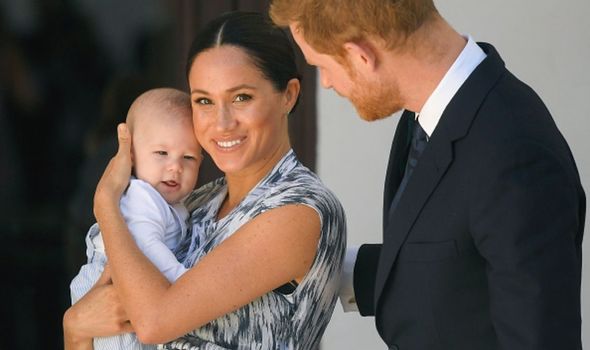 Meghan isn’t shy when it comes to award ceremonies and acting on the camera, but she is too sensitive to handle the scrutiny that comes with being a member of the Royal family.

Prince Harry is a Virgo with Saturn in Scorpio, Mars in Sagittarius, the Moon in Taurus, and Venus in Libra.

Her Libra placements, and the fact that her Venus is in Virgo makes them a perfect love match.

Francesca said: “If you look at his feminine principles in his seventh house, he’s looking for a Cancerian because he’s a Rising Capricorn like the Queen and Philip.

“Her Venus is in Virgo, and she married a Virgo!”

It may not be completely perfect but it’s near enough! This match seems as if it will last forever.