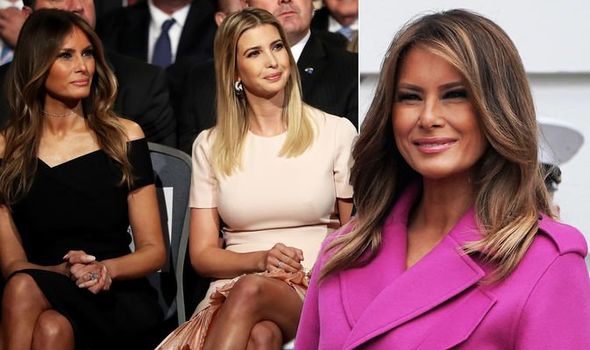 Melania Trump first met her husband at a party over 20 years ago and they began dating soon after. On 22 January 2005, the couple tied the knot at a ceremony which took place at Donald Trump’s Mar-a-Lago estate and they have since had one child together, Barron Trump, 13. When she married the businessman, Melania became a step-mum to Donald Trump Jr, 41, Ivanka Trump, 37, Eric Trump, 35, and Tiffany Trump, 25. Donald is much older than his wife and he first met Melania when he was 52 and she was 28 years old.

So, how old is Melania Trump?

Donald was born on 14 June 1946 and has recently turned 73, meaning there is a 24 year age gap between the couple.

Ivanka Trump was born on 30 October 1981 which means she is just 11 years younger than her step-mum. 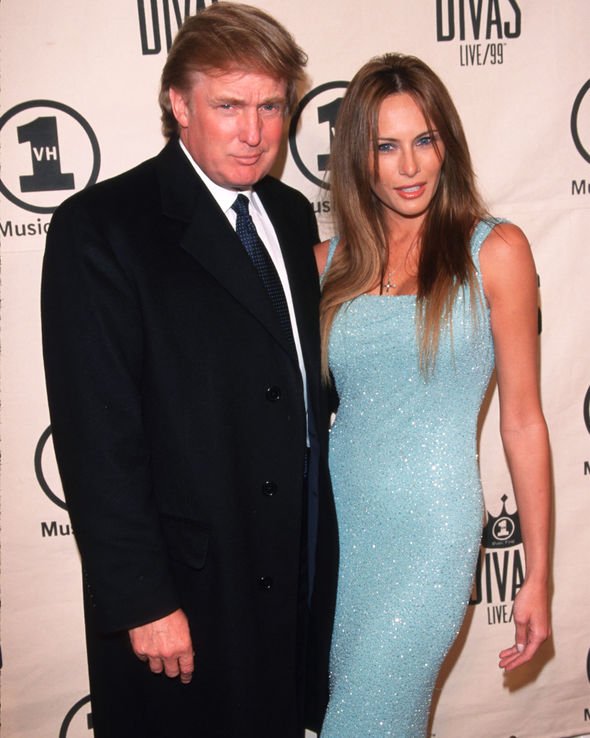 Despite the huge age gap, Melania and Donald have been together since they met in 1998.

Ivanka and Melania might be a similar age, but they seem to get on when they are spotted together supporting Donald.

Formally a model, Ivanka is now one of Donald’s senior political advisors and she usually joins Melania by Donald’s side as he attends events in his political role.

Earlier this week, the President and First Lady looked sombre as they payed their respects at the Supreme Court in Washington D.C.

Melania dressed in head to toe black as she held her husband’s hand at the private ceremony for the late Supreme Court Justice, Jogn Paul Stevens. 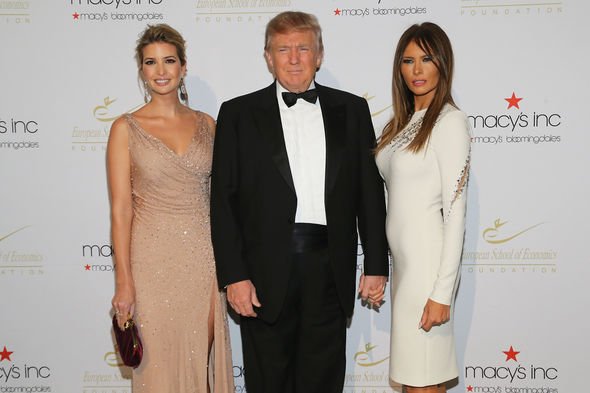 The stylish former model wore a long-sleeved fitted pencil dress which she matched with a pair of black high heels.

Ivanka Trump may now work as a political advisor, alongside her husband, Jared Kushner, but she has had many jobs in the past.

She started earning money as a teen when she began modelling for advertisements and walking the runway for designers.

Ivanka also dabbled with the family business and featured on her dad’s TV show, The Apprentice and Celebrity Apprentice.

The former businesswoman and her husband do not take salaries from Donald for their political role.