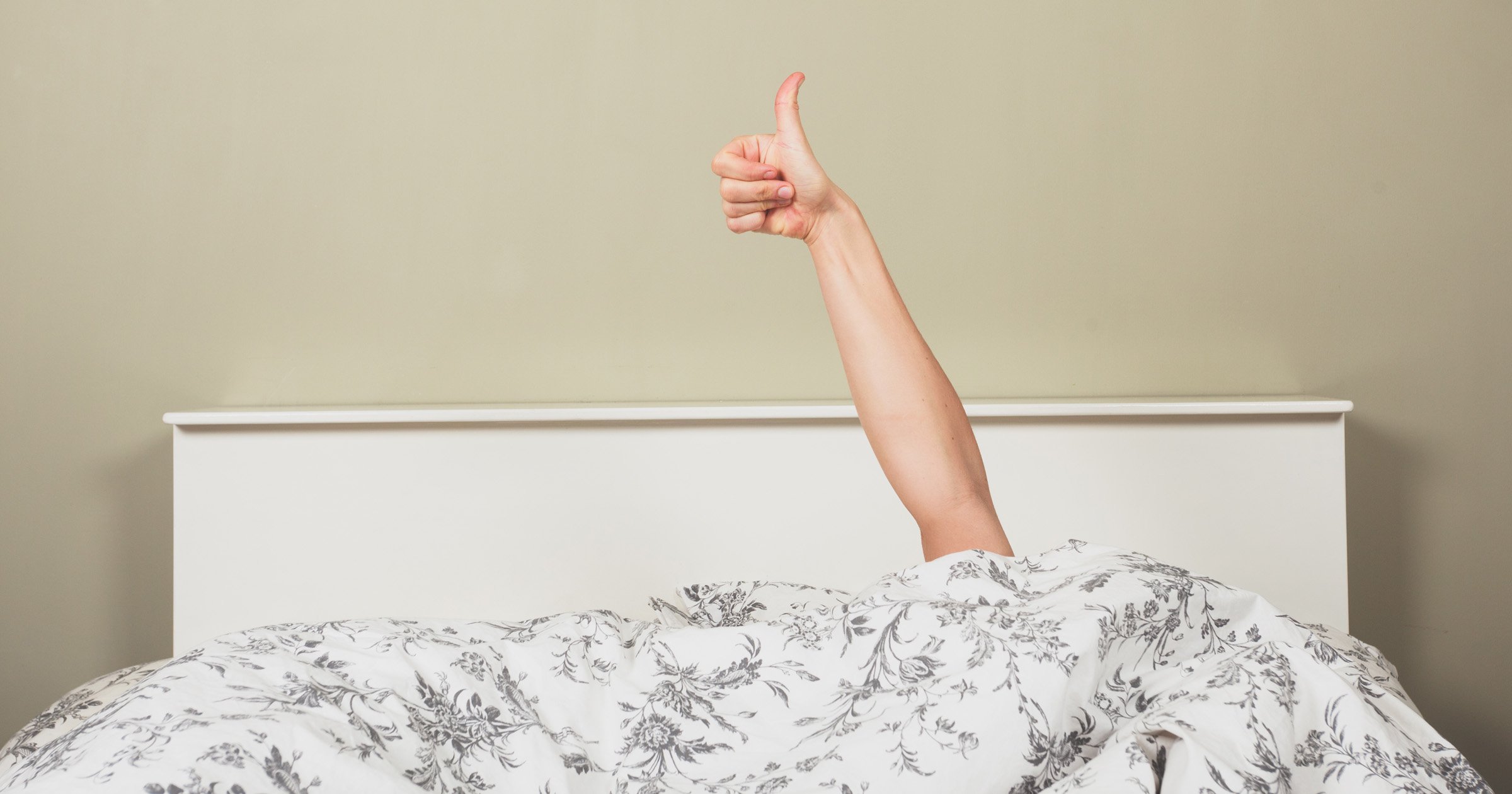 Period sex. You might have experienced an internal or visceral reaction to those two words.

Grossed out, turned on, or somewhere in between?

Still today, despite all of our sexual progression, getting it on while you’re on is divisive.

Rarely is it thought of in a positive light – it’s far more common for any sexual activity to be written off in the event of a period arriving, and that comes with shame and stigma.

‘It’s like sex and (female) nudity, constantly censored and shamed in our popular culture. Just look at gendered censorship on social media; when photos of period blood are taken down, a natural body process is turned into a source of shame.

‘And when something is not allowed online, it translates into something that is not accepted in society. Periods are probably the most taboo of sex-related subjects.

‘When did we start to believe that we must hide them?,’ she asks.

It’s something that Erika says ‘turned out to be one of the most beautiful and empowering moments I’ve ever shot’.

Gia found herself in this scene unexpectedly. Period sex was not originally part of the script but in the lead up to filming, she knew it was due to come soon.

Proposing the idea of letting her menstrual blood be a part of the scene to Erika, she explained on set there was ‘space to negotiate’ and discuss any concerns.

‘[Typically] when you’re on your period they give you sponges to put inside the vagina so nobody will see the blood’, Gia says.

Gia hates using sponges and when she was initially offered one by the production team, she asked to go without, which the other performer in the scene was comfortable with.

Calling the experience of filming and showcasing period sex ‘liberating’, she says: ‘The scene is not about the period, just that periods are organically part of it.’

In the future, she’s keen to avoid using sponges so long as other actors are comfortable shooting in this way.

There is still a long way to go to normalise periods in all facets of society, but Erika’s film Three takes a big first step in the way of pornography.