The state opposition committed on Monday to planning the Metro 2 rail link, a new tunnel under Melbourne’s CBD connecting Clifton Hill to the inner-west around Newport which has been costed previously at between $12 billion and $20 billion.

The promise to begin planning the project if the Coalition is elected comes late in the campaign and is the first large-scale transport promise to be made by either side. Metro 2 is supported by Infrastructure Victoria, transport experts and Lord Mayor Sally Capp. 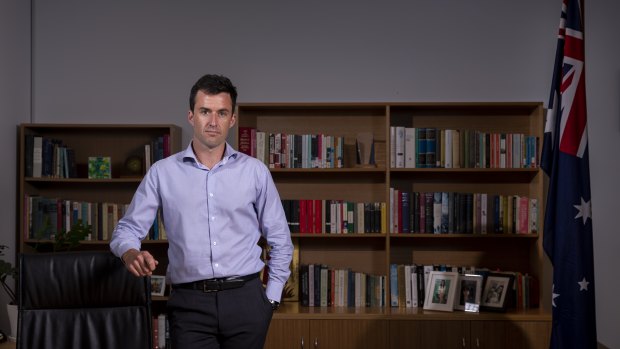 “We’ll immediately start planning for the projects Victoria needs, that are backed by Infrastructure Victoria. Metro 2 and the City Loop Reconfiguration/Northern Capacity Upgrade have the potential to deliver massive benefits … in areas of significant growth that have long been forgotten by the Andrews Labor government”.

Independent analysis by the Grattan Institute shows Labor, the Coalition and the Greens pledging tiny fractions of what they committed to transport infrastructure during the 2018 Victorian election, which was dominated by huge projects such as the Suburban Rail Loop.

Labor is pledging just 2 per cent of the total amount it promised at the last election and the Coalition is allotting 25 per cent.

“An election campaign can sometimes feel like Groundhog Day, but this Victorian election is
genuinely different,” Marion Terrill, the Grattan Institute’s transport expert, writes in the analysis. 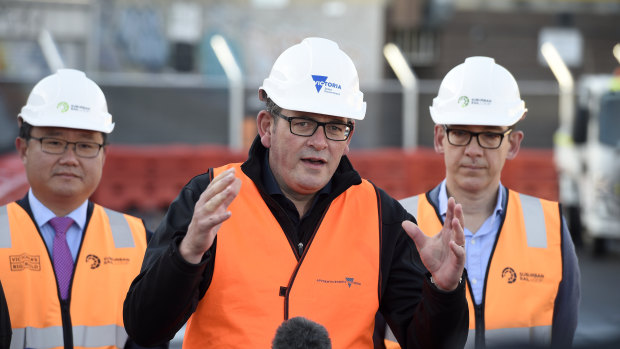 Premier Daniel Andrews argues the case for the Suburban Rail Loop in June.Credit:AAP

“While there are still plenty of transport promises being made by the major parties, they’ve dialled them way down from the dizzy heights of 2018.”

A pillar of the Coalition’s 2022 election campaign has been pausing or cancelling the first stage of the Suburban Rail Loop and using the billions of dollars saved to build hospitals.

For the government, the cheaper election promises are a reflection of how many major road and rail projects it has already started building, including an airport rail link and the North East Link road. 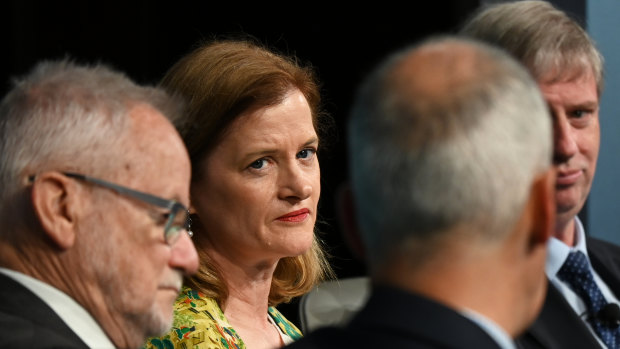 Terrill’s breakdown of transport promises at this election shows the Coalition – which is pledging $10 billion for road upgrades, a big increase on current spending levels – favouring road spending across the city and regions, Labor prioritising city-based public transport, and the Greens committing largely to public and active transport focused on Melbourne.

“The two major parties have promised 32 projects valued at $100 million or more, but there is just one that they agree on: Stage 2 of the Barwon Heads Road duplication,” Terrill writes.

“[The 2018 election] wasn’t much better, with the parties agreeing only on North East Link and Airport Rail Link. NSW does things differently: in the 2019 NSW election campaign, Labor and the Coalition agreed on three of the four largest projects promised.”

“One reason why the Victorian parties diverge so markedly on transport priorities is that they
don’t pay much attention to the views of the independent advisory bodies, Infrastructure
Victoria and Infrastructure Australia.”

A Labor spokeswoman said the government’s Metro Tunnel “paves the way for Metro 2 and begins untangling our metro rail network”.

“The Coalition] has promised to cut the Suburban Rail Loop, they’ve promised to cut level crossing removals — why should Victorians believe that Matthew Guy’s Liberals will build a single piece of infrastructure?” she said.