Writer, actress, comedian, and producer and new mom Mindy Kaling opened up on “The View” about the difficulties of finding the right time to have a child as an ambitious career woman.

Prior to the “Late Night” writer and actress’ guest appearance on “The View” Friday morning, she was a Hot Topic that same week for speaking out in her Glamour interview about never being able to find the ideal time to become a mother. 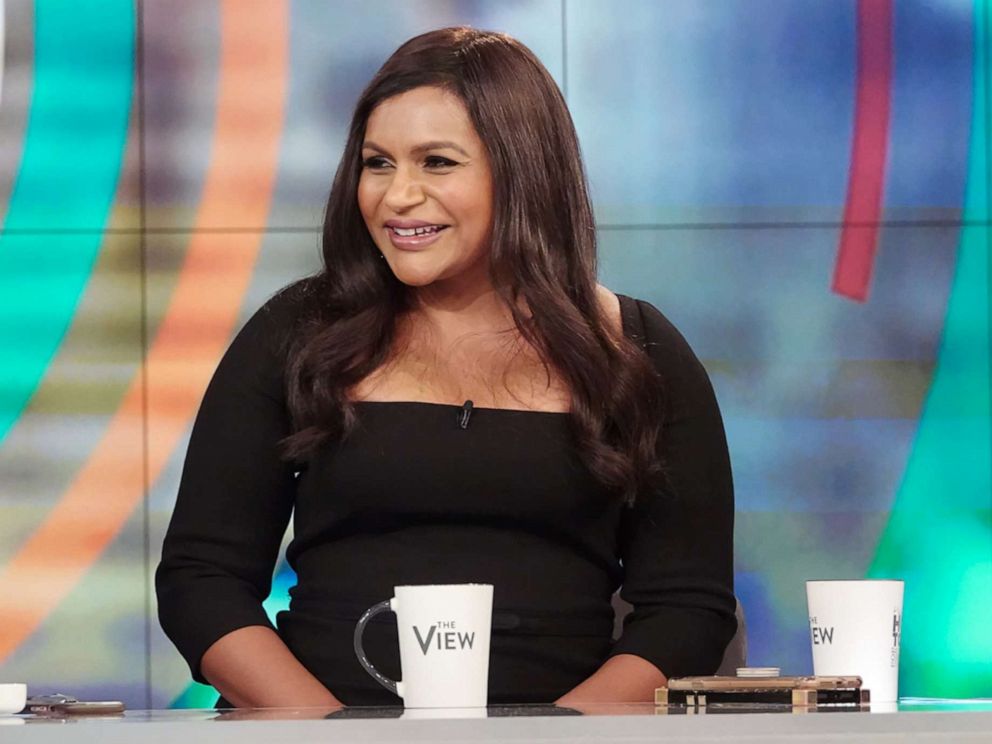 Kaling candidly addressed the topic on the show herself explaining things from her perspective.

“I think that it’s hard when you have a career that you really love to find the exact right time to have a baby,” Kaling said. “I think if you wanna be a mother, that’s a great decision. If you don’t, that’s also a great decision.”

“For me, it was a wonderful thing to have done before I turn 40,” Kaling said about unexpectedly having a baby. “I recommend it to people who also love their careers.”

Kaling, whose 40th birthday is June 24, said in a 2014 interview that she first “realized that if I want to have three kids, I need to get going” as she turned 35-years-old.

“In my 20s, I was not only boy crazy, but marriage and relationship crazy,” she went on to explain in her 2014 interview. “Now it’s almost the opposite. My work is so rewarding and I’m so self-centered about it that I’m kind of excited about not having to go home and ask someone about their day.” 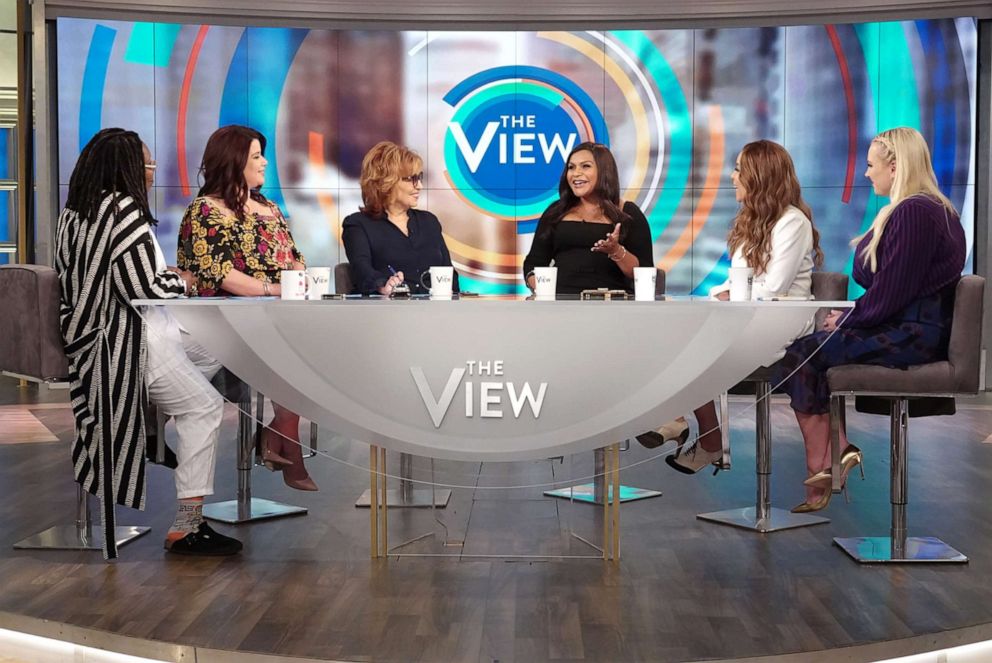 Kaling told “The View” that she didn’t always think of herself as “really maternal” because it “doesn’t really sound like a fun thing, it sounds like it’s a responsibility.”

“What I now realize as a mom is how much maternal responsibility can be fun,” Kaling continued. “My daughter will take care of me when I’m old and no one wants to talk to me so, that’s what I’m hoping.”

During her Dartmouth commencement speech, she advised 2018 grads to tear up whatever life checklist they had for themselves and inspired the audience with a story about the moment she brought her daughter, Katherine home in December, 2017.

“According to movies and TV, this is traditionally the time when my mother and spouse are sharing this experience with me. I looked around and I had neither, and for a moment it was kind of scary,” Kaling said before remembering that she’s not technically alone at all alone.

“Don’t be scared if you don’t do things in the right order,” she added. “I didn’t think I’d have a child before I got married, but it turned out that way and I wouldn’t change a thing.”

Every episode of ABC’s award-winning talk show “The View” is now available as a podcast! Listen and subscribe for free on Apple Podcasts, Google Podcasts, TuneIn, Spotify, Stitcher or the ABC News app.