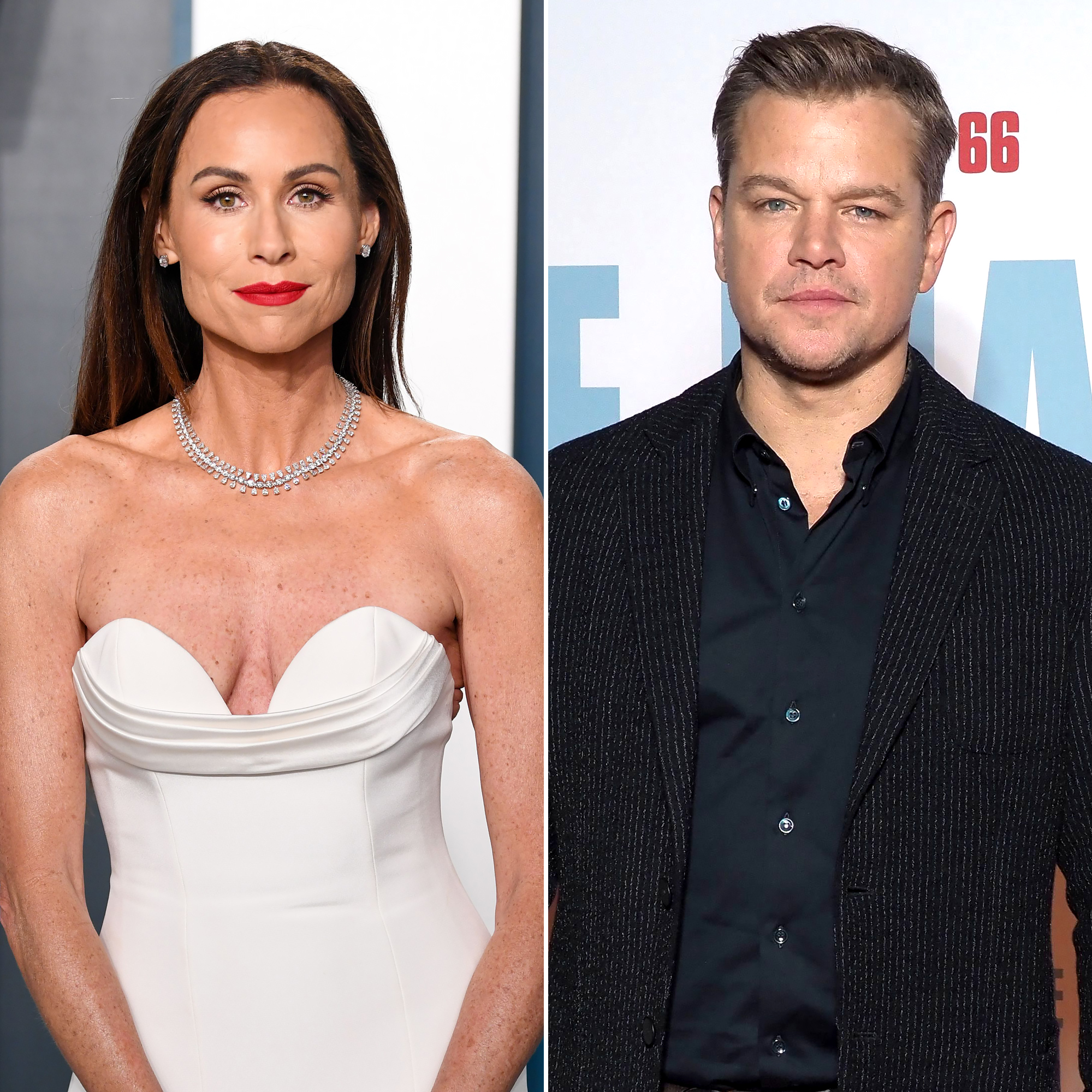 Friendly exes. While it had been years since Minnie Driver saw her ex-boyfriend, and Good Will Hunting costar, Matt Damon, she opened up what it was like to finally see him for the first time in person last year.

Minnie Driver Wants to Get in Bed With You

The Modern Love alum, 51, dished on their unexpected reunion during an appearance on the Wednesday, September 1, episode of the “Keep It!” podcast.

“I did see Matt Damon on the beach and I had not had a conversation with him, seriously, since we made the film,” Driver said. “That was last summer and it was actually very nice to see him, and his kids and his wife, and it all felt quite middle-aged actually, which was reassuring.”

The Ella Enchanted actress continued, “I feel like so much of the folly of youth went on with our initial relationship, like it was amazing and tabloidy. So that was nice to just have sort of a middle-aged conversation about the weather and stuff.”

The England native dated Damon, 50, after they starred together in Good Will Hunting in 1997. Years later, she opened up to The Telegraph about their relationship.

“I was blown away by his commitment to me as an actor, he was cute and intelligent and altogether a really charming package,” she told the newspaper in March 2012. “I was young and I fell for him — it’s an occupational hazard.” 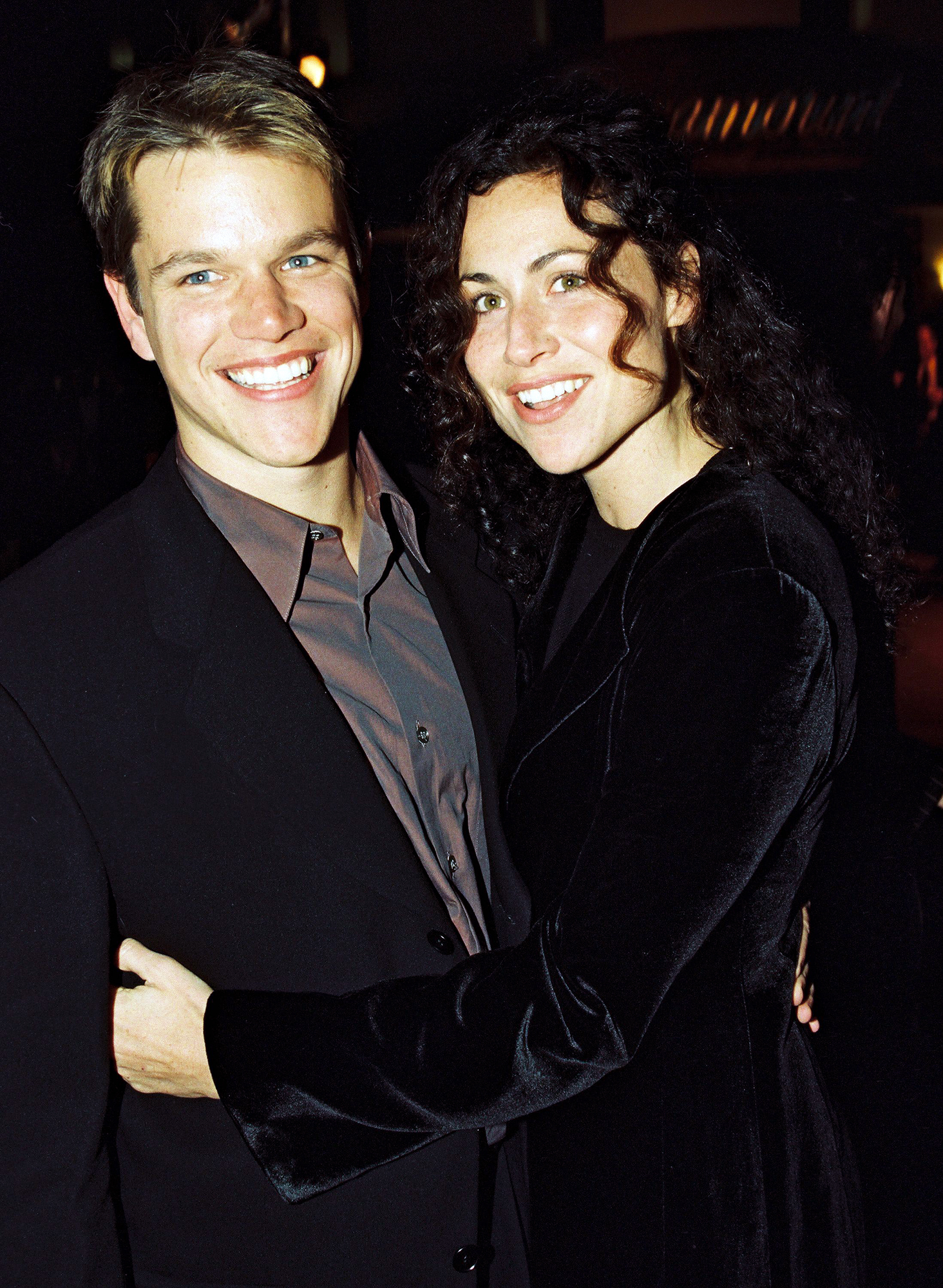 Following the film’s premiere in January 1998, Damon subsequently confirmed that he was single during a talk show appearance, which Driver later called “fantastically inappropriate” during an interview with the Los Angeles Times.

“It’s horrendous breaking up with someone anyway, but to have it be so public and to be cast in a role that I would never play if they were paying me — this wronged woman,” she told the California-based outlet in July 1998.

“It’s horrendous breaking up with someone anyway, but to have it be so public and to be cast in a role that I would never play if they were paying me — this wronged woman,” she told the California-based outlet in July 1998.

Years later, the Cinderella star called out the Massachusetts native over his sexual misconduct comments in December 2017, in which he said there was a “spectrum of behavior.”

“I felt I desperately needed to say something. I’ve realized that most me men, good men, the men that I love, there is a cut-off. They simply cannot understand what abuse is like on a daily basis,” she told The Guardian at the time. “I honestly think that until we get on the same page, you can’t tell a woman about their abuse. A man cannot do that. No one can. It is so individual and personal, it’s galling when a powerful man steps up and starts dictating the terms whether he intends it or not.”