BBC recently revealed it would axe free TV licences for all pensioners, instead means testing the benefit to save £500 million of taxpayer money.

Some pensioners who are claiming a benefit created by Gordon Brown to aide struggling elderly people – will still get their free TV licence.

However, a number of pensioners are not claiming state pension credit despite being eligible.

The 47-year-old said: “Let’s hope the BBC uses all its communication resources to communicate to people that they should be claiming pension credit. That should become part of the main campaign next May when it changes.”

Martin said 1.3 million homes are eligible for the credit, but don’t claim it.

The Money Saving Expert said: “[At least] 40% of those eligible don’t claim it. 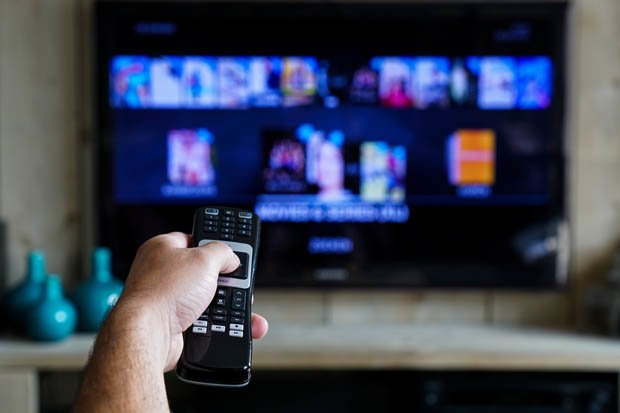 Pension credit is a means-tested benefit that helps those on lower incomes by giving them extra money throughout retirement.

It is available for people who are over the state pension age, who live in England, Scotland or Wales. This is currently rising to 66 for both men and women.

Martin continued: “Pension credit has two elements, and it’s effectively a top-up for pensioners to make sure they have enough money coming in. The first one, the main one, is called the guarantee element.

“It effectively says, if you as a single person have less than £167 worth of income per week or as a couple less than £255 per week, you’re entitled to a top-up by the state to get you that. The income could be from pensions, jobs or savings if they’re over £10,000.”

The second element is called the savings element, which tends to apply to people who started their pensions before 2016, and can be worth £600 to £700 a year.

According to Martin, it’s given to those who have saved a bit of money towards retirement, but still have low weekly incomes. 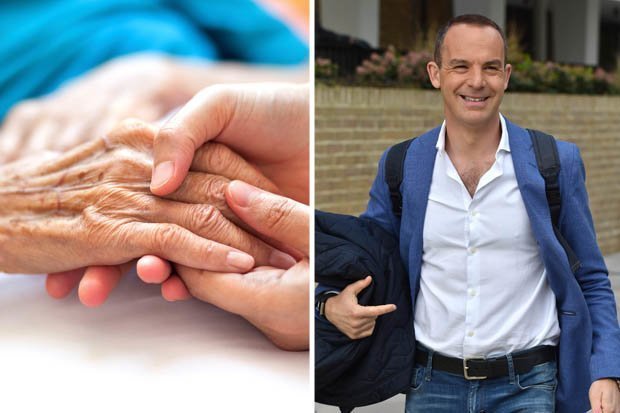 How do you apply?

You will need your national insurance number, information about your income, savings and investments, as well as details for the account you want the money to be paid into.

The earliest possible date to apply is four months before you reach your state pension age.

If you claim after you reach pension age, you can backdate your claim for up to three months.

How much you’ll be paid depends on your individual circumstances.