MARKS & Spencer is set to close all 29 of its bank branches tomorrow.

It will affect all of its in-store branches across the UK as the retailer makes a move towards online banking instead. 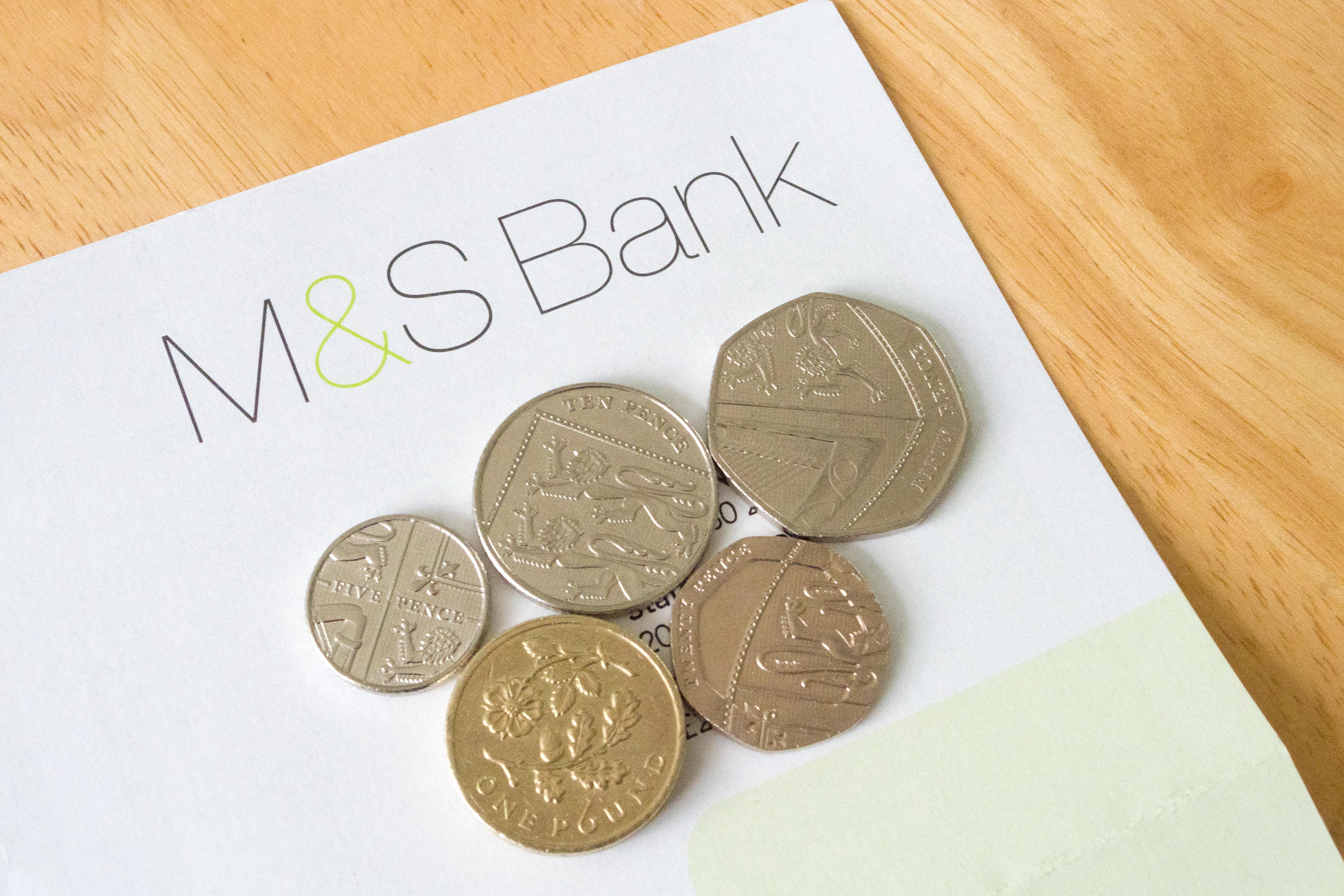 All services will be moved to online, mobile and telephone channels.

It means you won't be able to deposit any money or get any banking advice in person at any M&S stores from tomorrow.

All current accounts with the bank, including premium accounts and Monthly Saver accounts will shut in August too.

M&S previously told The Sun that only a "very small proportion" of its three million customers are current account customers who will be affected.

Where are M&S Bank’s branches located?

M&S is closing 29 branches tomorrow. These are found in:

If you are a current account holder with the bank, you should have already received a letter from M&S explaining the closures.

Opening a new M&S current account isn't possible anymore but if you're an existing account holder you'll still have access until August when it will close.

The chain said that the pandemic was partly to blame for the closures, with less people heading into the branches.

It's not clear how many jobs have been affected but M&S said it is working to re-deploy as many colleagues as possible.

What to do if you have an M&S current account

If you do have a current account with M&S Bank then you will have to switch banks before August.

If you are affected you have the option to close your account now, but your balance needs to be at zero first.

If there is any money in your account you have to withdraw it or transfer it to another one with a different bank before being able to close your account on the M&S website.

Customers who are not ready to do that right away can wait until M&S automatically closes the accounts in August. They will write to you confirming this process.

The in-store travel money desks that you can find in 100 of M&S' stores are not affected though.

Plus M&S is planning on focusing more on credit cards and store rewards for its customers instead.

Also, the existing range of general insurance, savings and loan products are staying for now too.

The bank has even introduced a new rewards scheme for its credit card holders called 'Club Rewards', where for £10 a month you can earn extra loyalty points, M&S vouchers, and free next day delivery.

The closures come after HSBC announced in January that it's shutting 82 branches this year.

Santander announced it is planning to close 111 branches by the end of August as well.

Lloyds Banking Group announced it is to shut another 44 banks in its latest round of closures too.