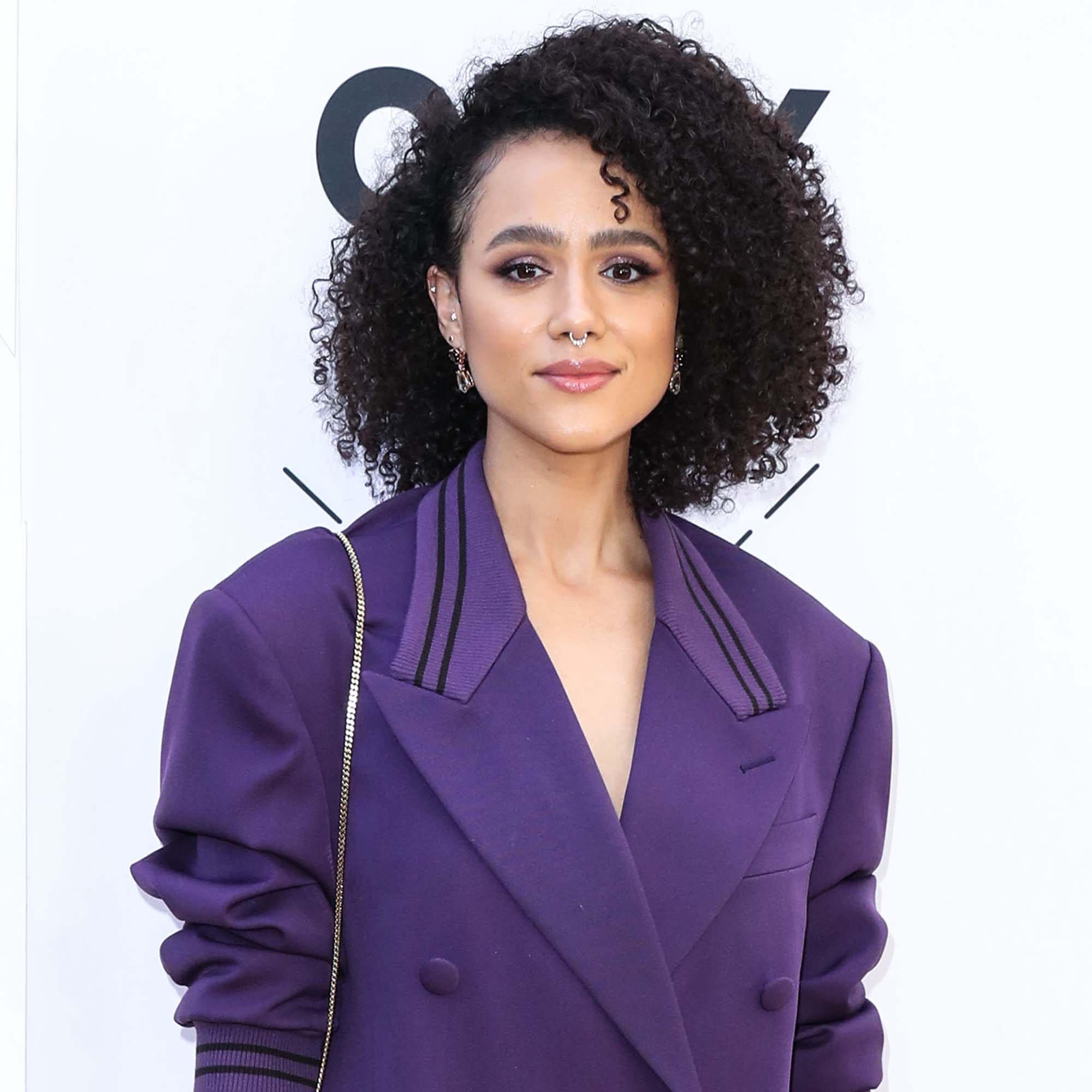 Nathalie Emmanuel is staying true to herself. The actress opened up about her hair journey as a woman of color in Hollywood and shared why she refuses to succumb to societal beauty standards.

Emmanuel, 33, told Allure in an interview published on Wednesday, August 17, that she “tried” to embody a “Western” aesthetic at a young age.

“In my teens and 20s, I was already acting and started being in the public eye. Suddenly I had to present myself a certain way and had the expectations of the world on me,” the Game of Thrones alum said. “I was on a TV show in England called Hollyoaks, which was a teen show. A lot of students watched it and a lot of women [in the cast] were very beautiful, glamorous. I definitely tried to become that.”

Emmanuel continued: “There was a lot of pressure to conform, to have straight hair.”

On the few occasions she ditched her natural curls, the Holly Slept Over star was met with a level of praise that made her uncomfortable. “Every time I would straighten my hair, people would be like, ‘Oh, my God, I love your hair! You should do this all the time.’ I’d always be like, ‘Hmmm, or not,’” she told Allure.

Shop the Best Makeup, Haircare, Skincare and Other Beauty Must-Haves for 2022

After landing roles in the U.S., the England native said the pressure intensified. “When I first went to America and met other Black and mixed-race women, [they would say]: ‘Oh yeah, you need to get a weave. You need to have straight hair.’ And I was like, ‘Really?’” she recalled. “I just actively didn’t want to do that. That’s everybody’s choice for themselves. But for me it never felt right.”

She added: “I’ve had my hair damaged on set because someone wasn’t treating it right and literally had to cut off loads of it. That was just really heartbreaking.” 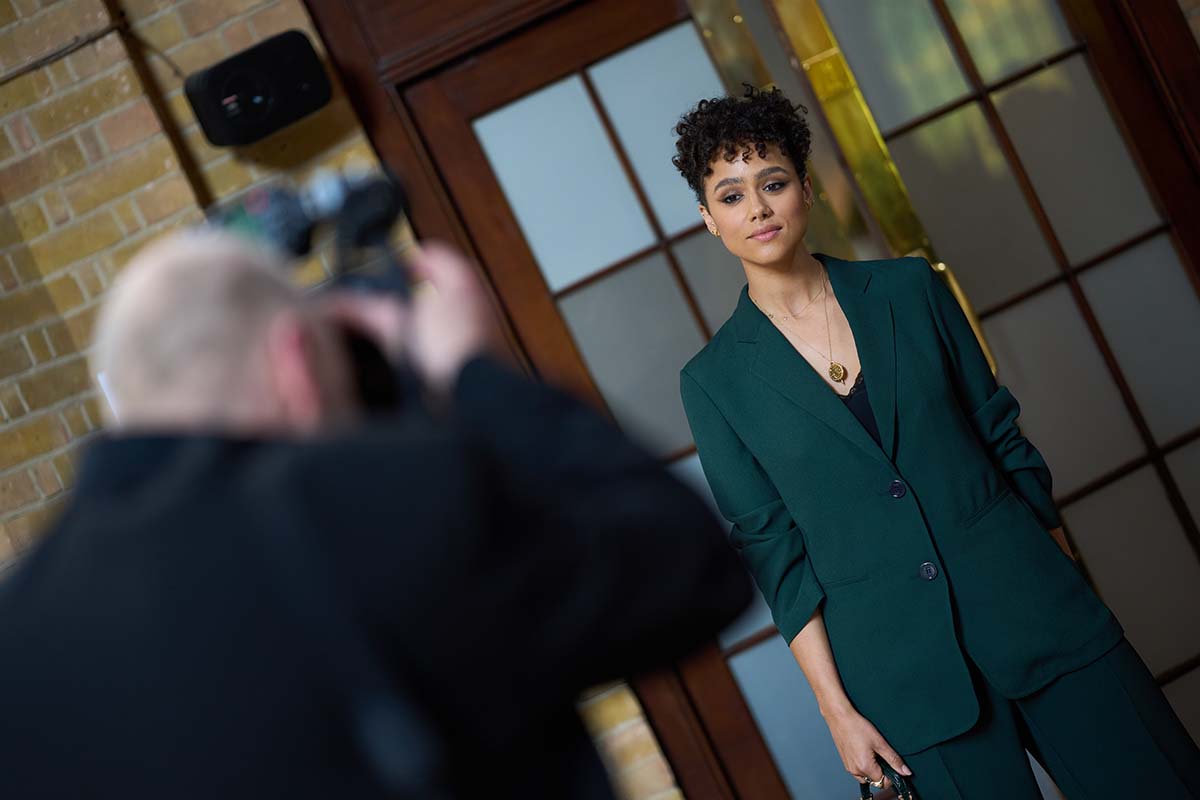 While Emmanuel pointed out that things have “changed significantly” because TV and film sets “have really good wigs,” she asserted, “We’re still fighting that fight to make sure that our hair and makeup needs are being met.”

Because of this, the Army of Thieves actress understands the importance of representation and self-acceptance.

“[I’ve had] people come up to me because I was on the screen with natural hair and saying, ‘Oh, my God, I love your hair! I’m going to go natural because of you,’” Emmanuel told Allure. “Then I realized how important it was, even in simple things, like fashion magazines and red carpets. People always think that you have to smooth your hair out for a special occasion and have the aesthetic; that is what’s considered glamorous. And I was like, ‘No, I’m going to do my texture.’”

In April, Emmanuel did the big chop. She unveiled the drastic change to her locks via Instagram, sharing a candid video that showed her overcome with emotion.

“So, I did a thing … And it was kind of a big deal for me,” she wrote in the caption. She went on to explain that she posted the video to help others who have experienced “hair discrimination.”

She continued: “It’s not my usual vibe to post very personal videos of my life … especially of me CRYING but I wanted to share this for those who have experienced any kind of feelings of othering or hair discrimination and then had a long, tough journey to self-acceptance or feelings of having no autonomy over yourself… or… worrying about not fitting certain beauty standards…”

Emmanuel added: “Anyway… please be kind… me and my lil crop cut will be over here getting to know each other.”