While NCIS has seen its fair share of lovable characters — boasting intriguing personalities, relatable internal turmoil, and complex dynamics with other leads — it has also presented lifeless characters: two-dimensional, trite, and narratively insufficient. 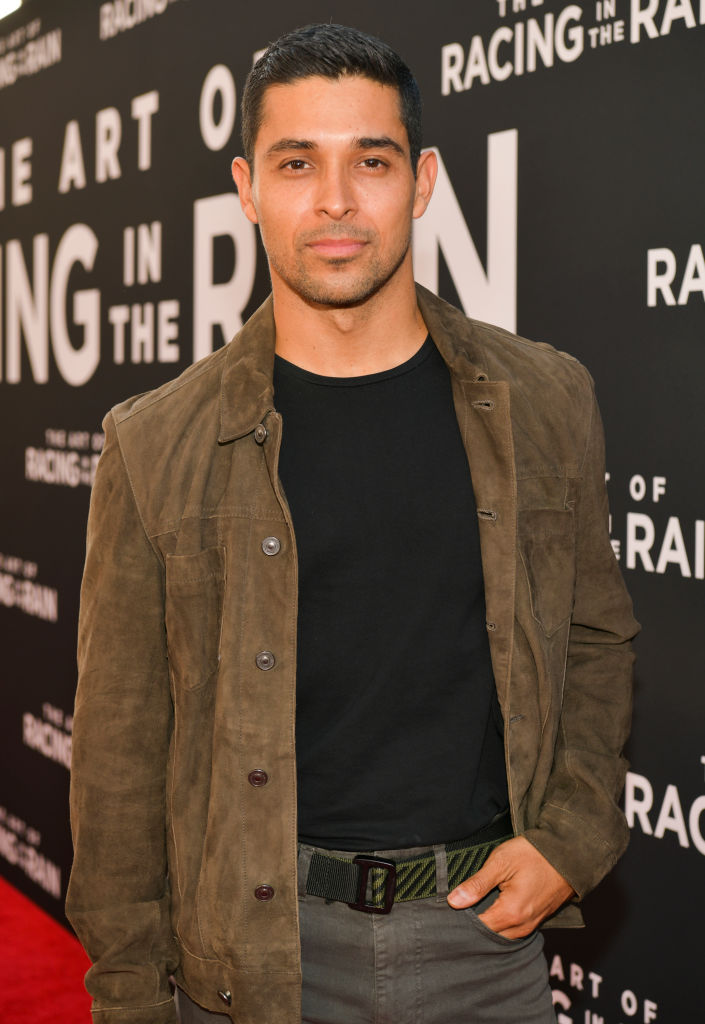 While Wilmer Valderrama is a strong actor, who brings his best to Agent Torres, the writers behind the character have left much to be desired. Certain choices have done the character dirty, and Torres needs a few major adjustments as the show continues, if he hopes to climb into fans’ beloved box. So, what needs alteration?

1. Torres is too “typical:” another charming agent with a quick tongue

Agent Torres is a handsome man who is physically fit and competent in battle. Thus, the NCIS writers took his “look,” and used it as grounds for personification. Strong, handsome men can also be geeky and awkward or introspective and talkative, or sensitive and naive. But, no, NCIS chose to make him quick-tongued (like Tony) and suave. The only problem: he’s not Tony, and the writers should have dodged any similarities to avoid comparisons to an irreplaceable former presence. In an online discussion about Torres, one fan explained:

…the writers seem to be trying to force the Tony similarities when they really really aren’t needed or frankly wanted.

He can fight. He’s clever. He’s charming. He’s good looking. Thus, he must be a modern-day James Bond, right? Wrong. And, he can afford to leave his ego at the door too.

Many NCIS fans feel that Torres’ disposition lends way to arrogance, and he has become a bit of a handful in recent seasons. Moving forward, the character should discover some humility, as it may work in his favor with fans at home. Right now, his cocksure attitude is not sitting well. One fan explained:

It feels like recently they flanderised him into being a tool. The previous episode of him acting like he was too cool for games was a bit juvenile…

Moving forward, the writers should find a way to balance the character’s traits. It’s acceptable for a character to be strong, yet not pigheaded. He doesn’t need to be “too cool for school” to fill the show’s machismo role; vulnerability would add a needed degree of three-dimensionality to the character. As he stands, Torres is a bit flat; he has been written to fulfill a very defined box, and stepping out of it has been deemed inconsistent with his arc, as opposed to realistic and human.

3. Torres does not need a romantic plotline with anyone (especially Bishop)

The NCIS writers are pushing a slow-boiling romantic between Torres and Bishop. And, frankly, Torres does not need a romantic arc to be a complete character.

While the show should avoid pairing Bishop and Torres, the writers should also avoid pairing Torres with anyone until he is fleshed out as an individual first. He must stand on his own as an appealing character; otherwise, any pairing will fall to lifelessness. Two is not better than one when one or more parties involved fail to pique interest individually.