The Jonas Brothers are back. And while fans both old and new couldn’t be happier to see their favorite pop-rock trio reunite, the unification took a lot of work on the brothers’ end. They spent more than a year getting to a place where they were finally happy, because for a long time, they weren’t spending time together. And Nick Jonas revealed that therapy helped their relationship get back to where it once was. 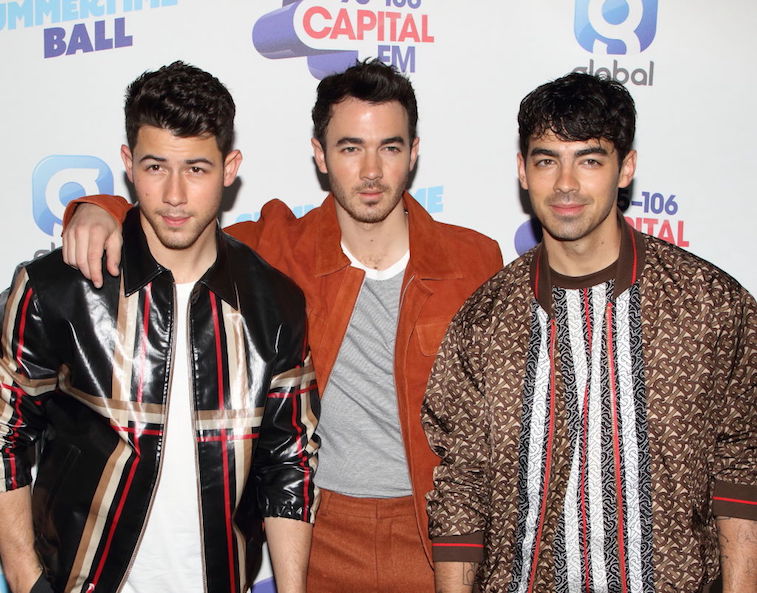 Nick Jonas took the blame for breaking up the band

When the Jonas Brothers officially announced their split back in 2013, it was disappointing to the fans, but most boy bands do break up after a while. However, what people didn’t know was everything that actually happened behind the scenes, which eventually led to the break up. Nick, the youngest of the brothers, had become flustered with where the band was headed. In the Jonas Brothers’ documentary, Nick recalled talking to his father about the anxiety he was having about the band and said that he was forcing something that wasn’t working. Eventually, he told Joe and Kevin he wanted out, and the band split.

After the band split up, the brothers were in a bad place. In their documentary “Chasing Happiness,” the brothers revealed at the beginning that it had been six years since the three of them actually spent time together. Once the band broke up, there was some bad blood between the brothers, especially as Nick started to rise to fame and Joe and Kevin did their own thing. With so much tension, they didn’t get together as much. But eventually, they realized they were missing something in their lives: Each other. And so the journey began to get the band back together.

Once the brothers realized they missed each other, it wasn’t as though everything returned to normal. There were still a lot of conversations to be had about what had occurred before their split back in 2013. There was tension and agitation among them, despite knowing how much they cared for one another. When the brothers officially reunited, they appeared on The Late Late Show with James Corden, where they aired out some of what they went through in the past year. “We literally spent a year basically doing therapy, working through some things, and figuring out what this chapter would look like,” Nick told the host. We’ve had to be really open and honest.”

The trio is back with new music and a new tour

An open and honest discussion appeared to work for thebrothers, who officially reunited back in March 2019 with the release of theirsingle “Sucker.” The brothers actually got the idea to reunite after startingwork on the documentary. Andtheir wives encouraged the comeback as well. Now, they’ve rebrandedthemselves as young men who are more than just heartthrobs with voices; theyhave real lives, as were revealed in the documentary (Kevin is also now afather of two), and their music is just as good as ever. The JoBros areofficially back.