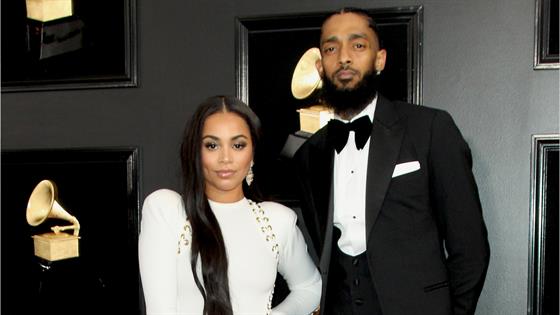 The 2019 BET Awards will honor the late Nipsey Hussle and the work he did for his community over the years.

In late March, the 33-year-old Grammy-nominated rapper, née Ermias Asghedom, was shot and killed outside of his store, The Marathon Clothing, in South Los Angeles. As news of his death emerged, L.A. Police Commissioner Steve Soboroff shared that he had a meeting scheduled with Nipsey the following day. The meeting was to discuss ways Nipsey could help stop gang violence. Nipsey, who grew up in the South Los Angeles area, dedicated his time to helping the community.

On Thursday, it was announced that Nipsey’s legacy will be honored with the Humanitarian Award at 2019 BET Awards.

“As a prolific artist and leader, Nipsey Hussle was zealous about driving change for the betterment of his community, empowering and employing those in need and being an influential and highly respected leader,” Connie Orlando, Executive Vice-President, Head of Programming at BET, said in a statement Thursday. “His passing was a tremendous loss to the entertainment industry and to the culture. We will continue to remember his advocacy and be inspired by the groundwork he set forth and his dire commitment to social change.” 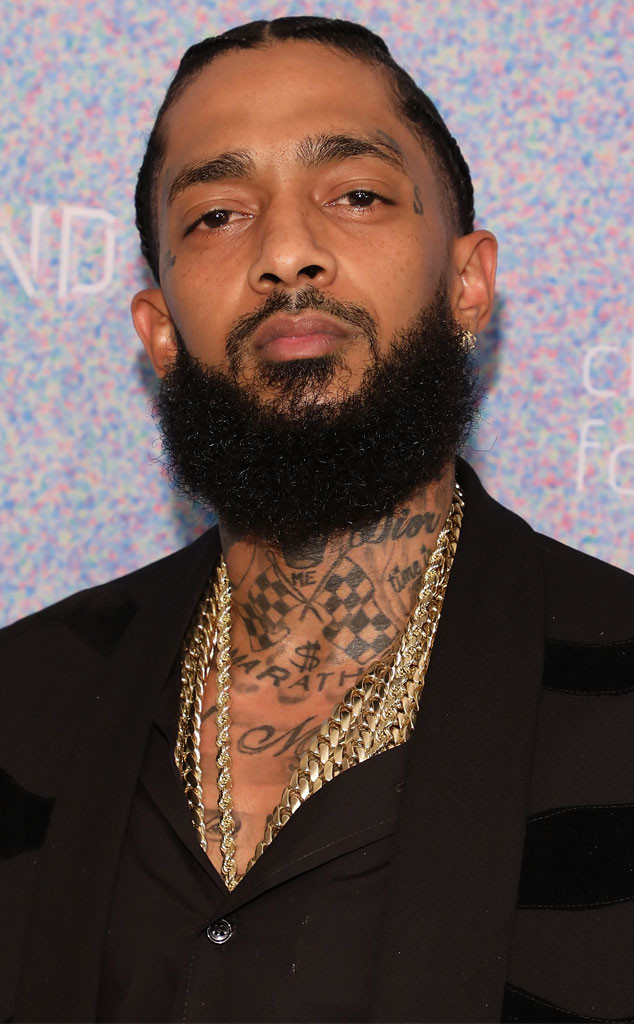 “We are forever grateful, humbled and honored to have experienced his presence and we are invested in doing our part to ensure that the marathon will indeed continue,” the statement concluded. “It is an immense honor for us to recognize him with this year’s Humanitarian Award.”

The ceremony will also include a star-studded tribute in Nipsey’s honor featuring DJ Khaled, YG and John Legend. Nipsey is also nominated for Best Male Hip-Hop Artist at the award show.

Actress Regina Hall is set to host the ceremony, during which Mary J. Blige will be honored with the Lifetime Achievement Award. You can check out all of the 2019 BET Awards nominees HERE.