FURIOUS On The Beach customers are taking the package holiday website to the small claims court as it refuses to fully refund trips.

Thousands of customers are chasing money for holidays which they were unable to take after their destination was added to the Foreign and Commonwealth Office’s no-go list due to coronavirus. 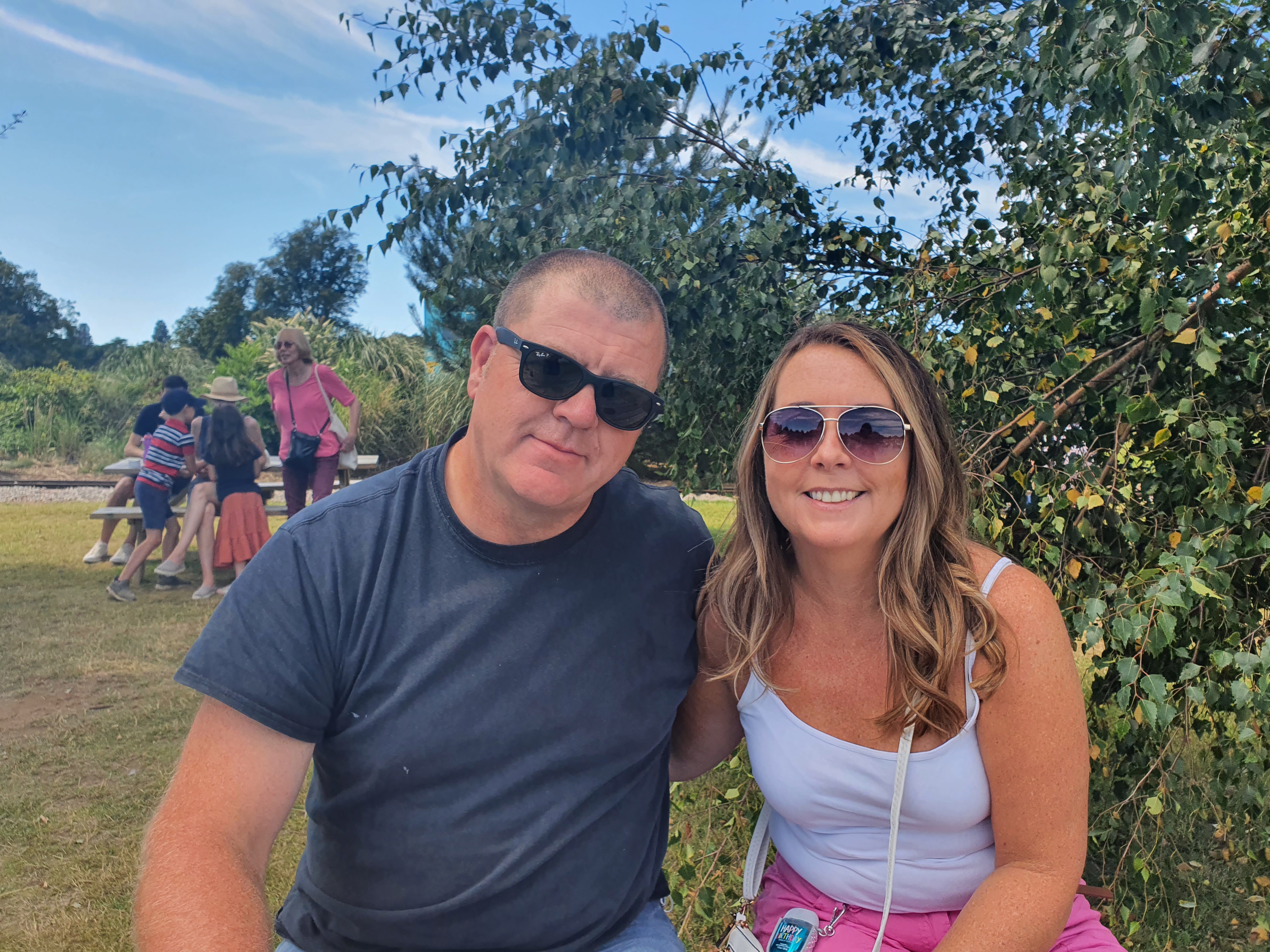 Julie Linstead, 50, from Wanstead, London, is fighting to get back £1,100 from the travel company for Ryanair flights to Lanzarote.

The mum-of-three was due to travel to the Canary Islands for an eight-day break on August 5 with her son Luke, 14, her partner Andrew Alefounder, 53, and his daughter Jessica, 16.

But the family didn't travel after the FCO advised against all but non-essential travel to the Spanish islands on July 27 – a week before their holiday.

Julie told The Sun: “On The Beach have been a nightmare. I’ve been emailing them and they keep refusing to refund us.

“I couldn’t have the two weeks in isolation because I work in a school, so we decided not to go."

How to file a case to the small claims court

IF you’re owed money from a company or an individual you can try taking them to the small claims court as a way to get back what you owe.

To start the process, you'll need to fill out an online form through the Gov.uk website for claims being made in England and Wales.

But be aware that the process is different in Scotland and Northern Ireland.

This isn't a free process, so you'll want to try and get your money back by contacting the company, and then any free arbitrator or complaints scheme first.

The small claims court costs between £25 and £410, depending on how much money you're trying to recoup.

But if you win, you should be able to claim these costs back.

If you lose, you won't get these fees back and you could end up paying some of the other side's costs too.

You'll want to make sure you submit as much evidence as possible to back up your claim.

Once you've started the process, the business or individual must respond. You'll be sent an email or letter with a deadline for when you can expect this.

If you don't get a response, you'll need to request a judgment if you made your claim online.

If the person or business denies owing money, or you disagree with their response, you might have to go to a court hearing.

You can also appeal the decision if you think the judge made a mistake during the hearing. You must do this within 21 days of getting the decision.

Julie has been refunded £1,306 for her hotel and transport costs – but the holiday firm refuses to refund the additional £1,100 she paid for flights.

She’s now paid £70 to take On The Beach to the small claims court to recoup the rest of her money and is due a response on September 28.

If the government changes its travel advice to a country and you have a package holiday booked you are supposed to get a refund under rules set by the Association of British Travel Agent's (ABTA).

But on Friday On The Beach resigned as an ABTA member after months of refusing to pay back cash to affected customers. 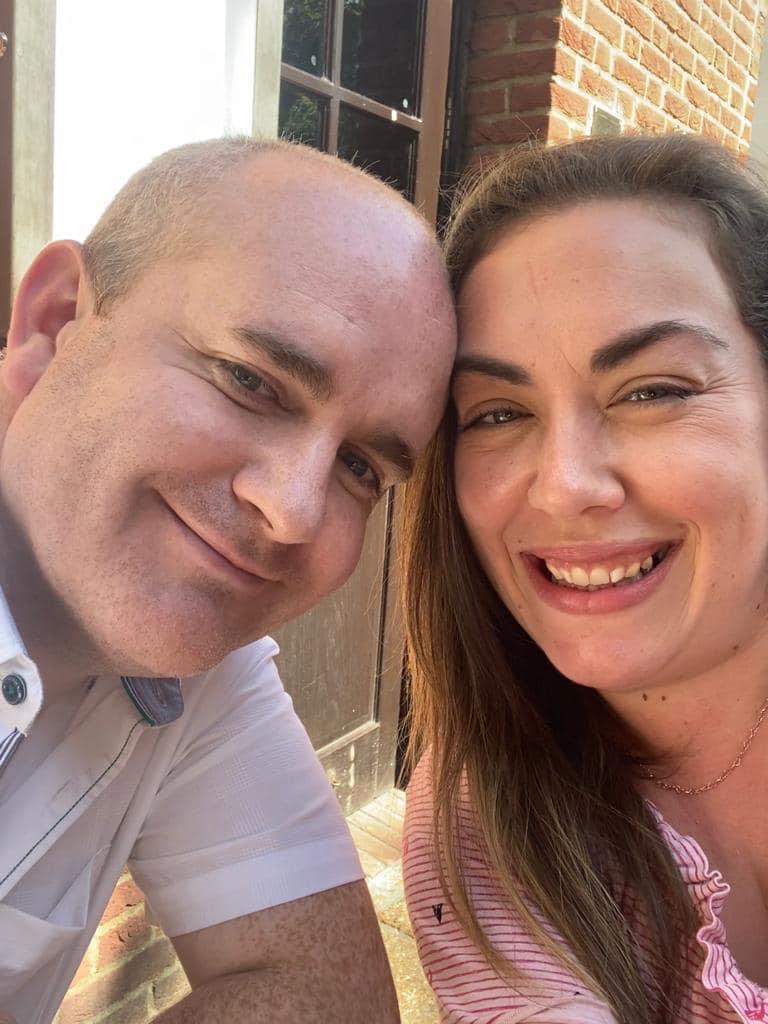 It means the holiday firm is no longer signed up to a code of conduct which requires companies to refund customers if FCO advice to their destination changes.

The industry rules set by ABTA were put in place to protect customers. If customers do travel to countries on the FCO's banned list it is likely that their travel insurance would be invalid and they would have to quarantine on return.

Another customer, Stephen Clyde, 36 from Kent had been due to travel to Majorca for a week's holiday with his wife Emma, 35 and two children, Louie, 2, and Evie, 9 months, in August.

When FCO advice changed on August 4 the family didn't fly.

While On The Beach has refunded Stephen £1,041 for his accommodation costs he has been chasing £595 refund for flights.

He is due to find out the outcome of his claim on September 28.

He told The Sun: “It’s the principle. I totally understand that they are facing financial pressure but we booked the holiday based on their terms and conditions.”

A spokesperson for On the Beach said: "On the Beach and Sunshine.co.uk package holidays continue to be financially protected by the ATOL scheme and our ring-fenced trust account.”

In July, The Sun reported On The Beach to the Competition and Markets Authority (CMA) and ABTA.

ABTA had been trying to work with On The Beach to resolve complaints about refunds – but as it has resigned as a member it can no longer take on these cases.

The CMA has already written to package travel firms to warn them about misleading customers and delaying refunds as it launched an investigation into the sector.

Any business that doesn’t comply with consumer law could face enforcement action and this includes being forced to refund customers.

Hundreds of On The Beach customers were left furious after hotel bookings for Spain and Greece holidays were cancelled in July, but their flights were still going ahead.

Passengers at the time said it was "impossible" to contact the package holiday website to find out whether they will have accommodation when they arrive at their destination.

Consumer group Which? Has also reported on how Loveholidays customers have also turned up to closed hotels or been left in the dark about trips.