OpenTable has revealed the top 50 restaurants across the UK, with a Birmingham-based restaurant taking first place.

The world’s leading restaurant booking service has released the annual list in the Fit for Foodies review category – which reflects more than 851,000 reviews submitted by verified OpenTable diners at over 7,600 restaurants.

And it seems that 2019 is shaping up to be a great year for restaurants outside of the capital, as the top ten list is solely made up of regional eateries from all corners of the country.

Birmingham’s Carters of Moseley which focuses on seasonal, ingredient-led cooking has taken the top spot, while Chester’s The Chef’s Table came in at second place, closely followed by Liverpool’s Röski. 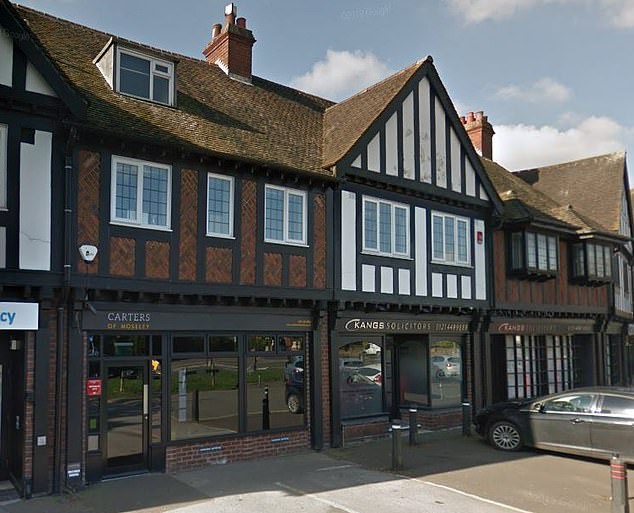 But London-based restaurants made the most appearances overall in the final results.

The recently opened hot spot Coal Office, a creative collaboration between British designer Tom Dixon and renowned Chef Assaf Granit, was featured for the first time since opening in September 2018.

Some perennial favourites remained on the list including Hawksmoor, Frog by Adam Handling, and Ottolenghi.

‘Not only are these reviews a trusted source for diners to turn to when looking for their next great dining occasion, they are a way for diners to share their personal experiences of the restaurant.’

‘We’re extremely excited to share this Fit for Foodies list based on verified reviews and to see the list become even more representative of the whole of the UK foodie scene as we see more ambitious restaurants open outside of London.’

The Top 10 Fit for Foodies honourees:

Michelin-starred Carters of Moseley is an independently owned Modern British Restaurant with a philosophy that centres around natural, seasonal ingredients with a proud cultural heritage.

Chef Brad Carter focuses on wild and organic ingredients carefully selected from local and sustainable suppliers, often to taste and texture to form a distinct, considered reflection of the season.

Together with partner Holly, they have created a relaxed and informal Neighbourhood restaurant.

The Chef’s Table is a small independent restaurant offering the best local produce in their seasonal and constantly changing menus.

They work very closely with a team of organic growers called The Natural Veg Men whom are located 15 miles from the restaurant and allow the chefs to work with amazing produce that influences their menus. 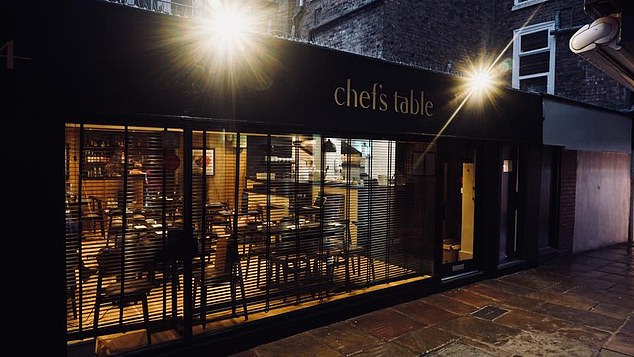 The Chef’s Table in Cheshire (pictured above) came in at second place, closely followed by Liverpool’s Röski 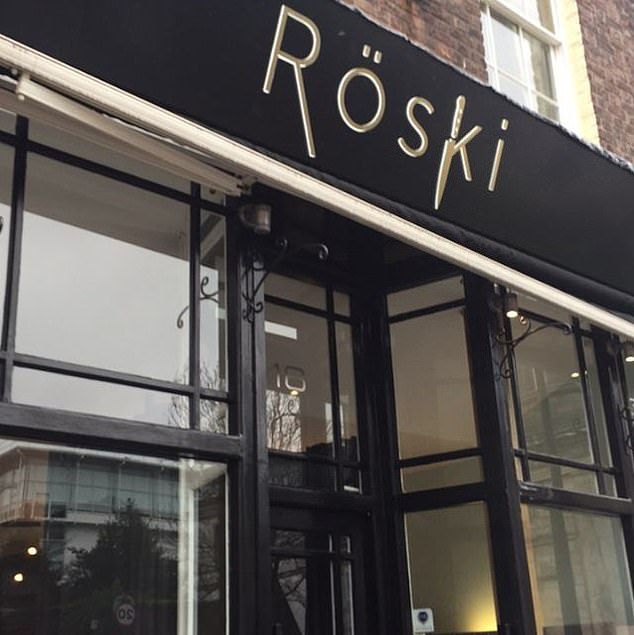 Wilson’s restaurant is a small independently owned and run restaurant in Redland, Bristol. Exceptional ingredients gathered, grown and hunted by ourselves. 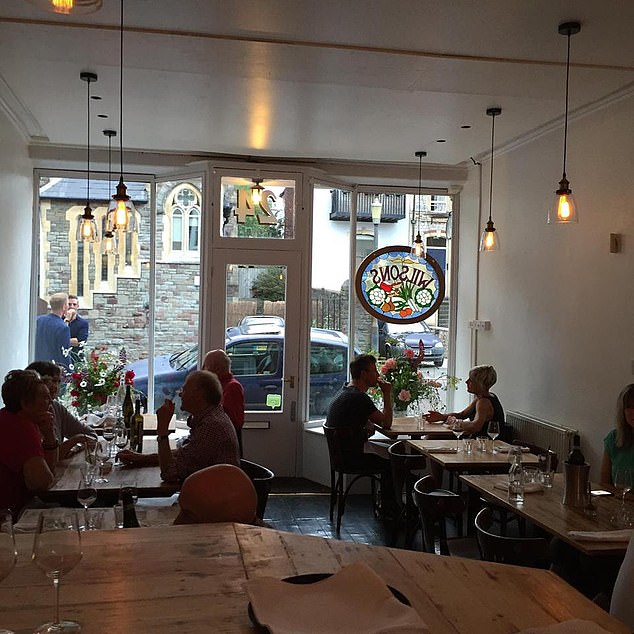 Coming in at fourth place was Wilson’s in Bristol, which is a small independently owned and run restaurant

This restaurant is headed up by 2010 MasterChef: The Professionals finalist Dave Coulson, Peace & Loaf.

With over 13 years of experience, Dave has an unrivalled reputation and passion for creating flavoursome and innovative dishes, which shows with the diverse menu and delicately decorated food on offer. 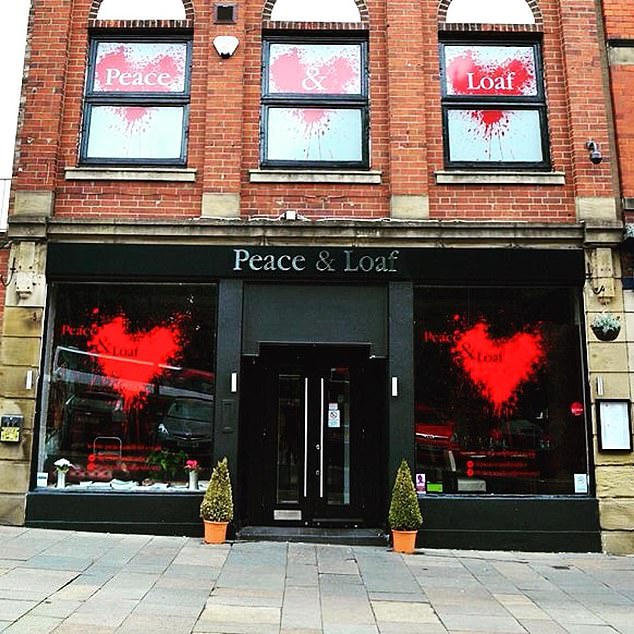 Peace & Loaf (above), which is headed up by 2010 MasterChef: The Professionals finalist Dave Coulson, came in at  respectable fifth place

This restaurant is from the team behind Sticky Walnut, Burnt Truffle and Hispi and offers a casual dining experience. 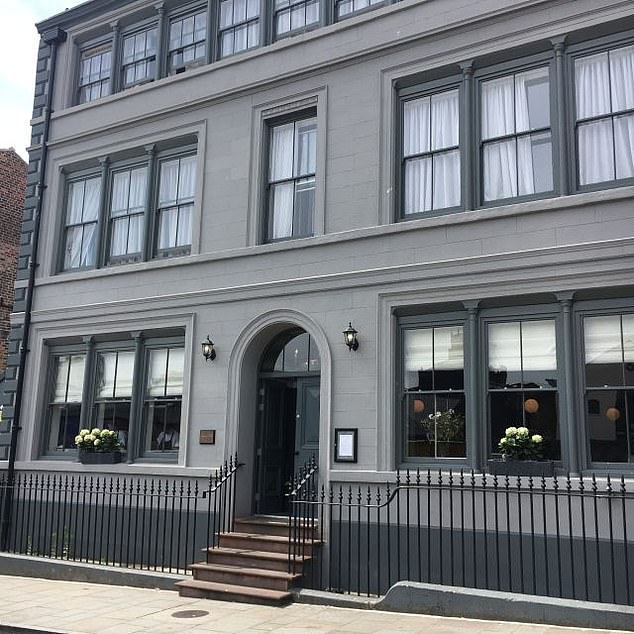 Placing sixth was Wreckfish which is based in Liverpool. The restaurant is from the team behind Sticky Walnut, Burnt Truffle and Hispi 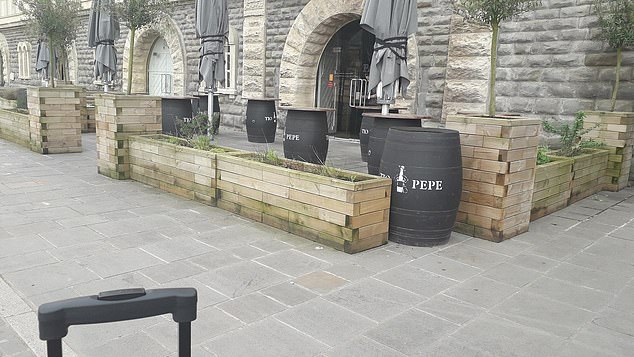 In 2010, Number 16 was awarded an Eat Scotland Silver Award and won best restaurant in the ‘Smart But Casual’ category at the annual Glasgow Restaurant Awards.

This restaurant is from the team behind Sticky Walnut, Burnt Truffle and Wreckfish and offers casual dining. 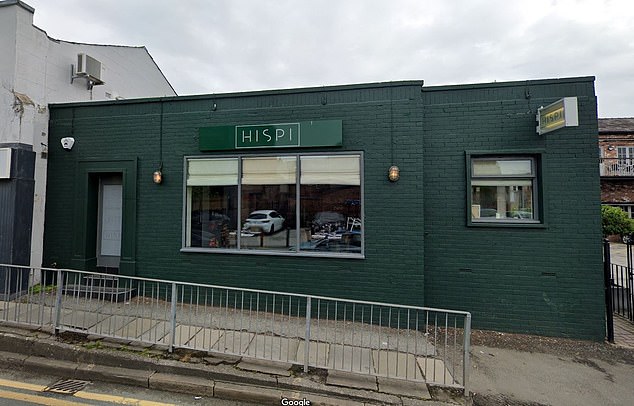 Hispi came in ninth and is from the team behind Sticky Walnut, Burnt Truffle and Wreckfish and offers casual dining

A year after opening, the team acquired a Michelin Star. The ingredients are sourced from some of the best local suppliers that can be found and they have their own forager who brings the most seasonal and fresh products available.

They have their own kitchen garden located nearby where they grow some of their own herbs and vegetables. 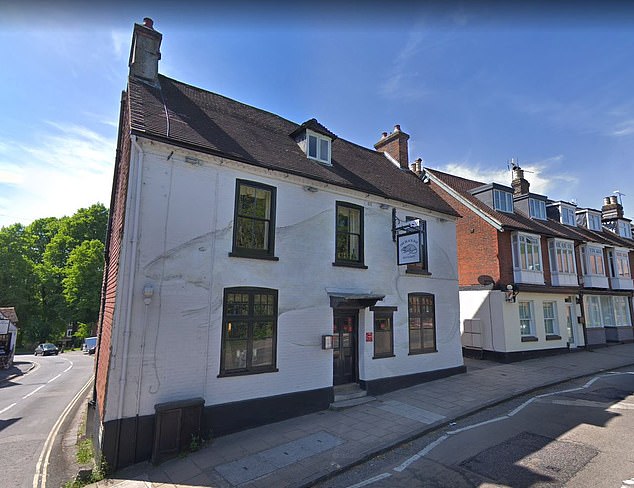 The Black Rat in Hampshire, which acquired a Michelin Star a year after opening, came in tenth place

One One Four, London

Roux at The Landau, London

The Poet at Matfield, Kent