MORE than half of tenants are in no rush to get on the property ladder because renting is cheaper and less stressful, new research shows.

A poll of 1,000 renters and 1,000 homeowners found 22% of renters don’t want the responsibility that comes with a mortgage. 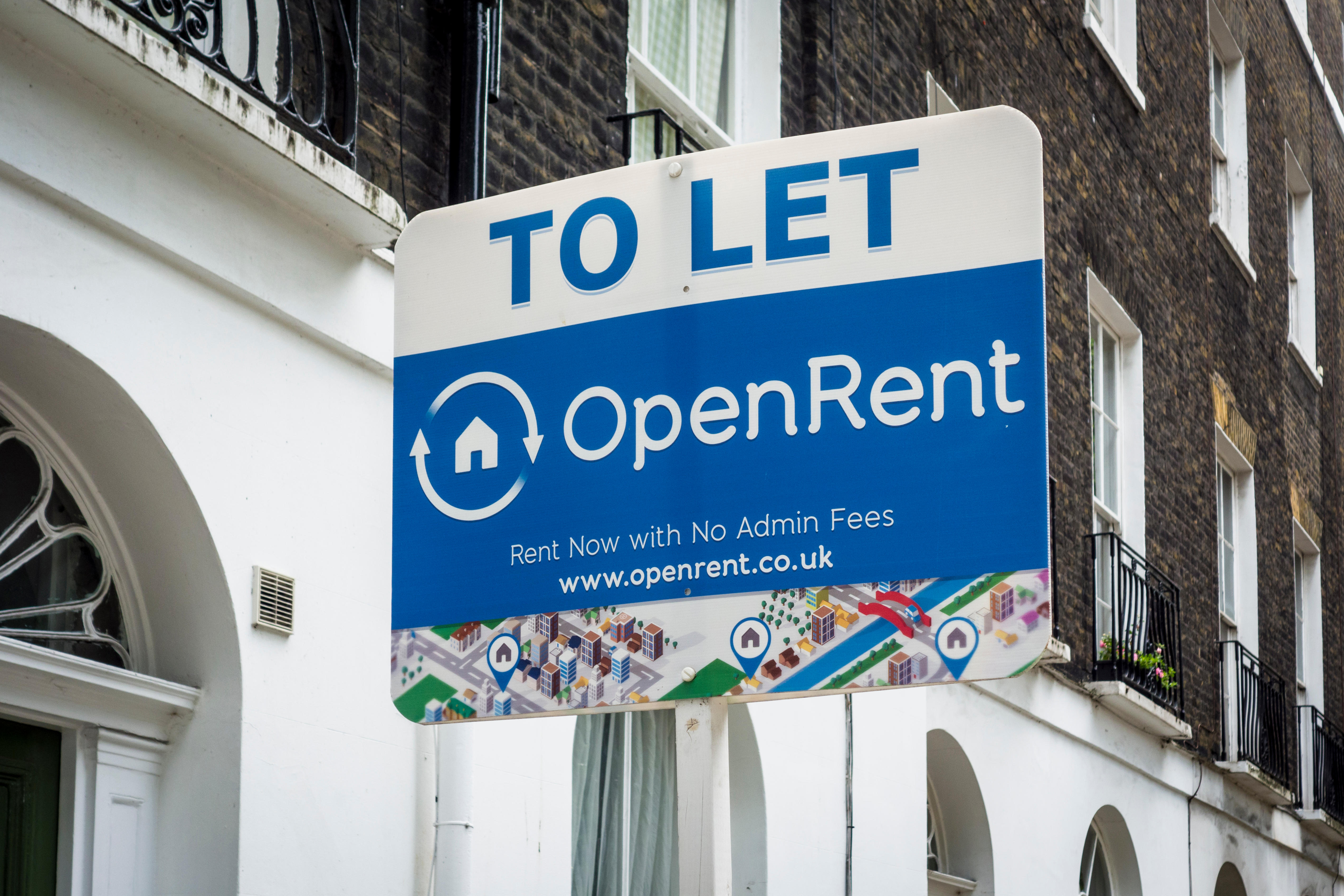 Nearly half (48%) think renting provides more flexibility than owning a house, and 36% feel it enables them to live in a nicer area than they would have been able to do if they bought a property.

Renters also like the lack of financial ties, the freedom to move whenever they want – and it makes things easier if you split up with a partner.

A third admitted they don’t even know where they’d like to settle down yet, and 47% think they will never own a property in their lifetime according to the survey, which was commissioned by residential company UNCLE.

Ryan Prince, chief executive and founder at UNCLE, said: "Renting can be a good option for many different lifestyles up and down the country.

“As the stats show, there are a lot of benefits surrounding renting including flexibility and the quality of home you can live in.

"It shouldn’t be that surprising with all the uncertainty in the world, that so many people have no idea where they want to settle down.

“The ability to try out different parts of a city or move cities all together is something this generation is now able to capitalise on.”

The study also found that, on average, people have lived in three different rented houses.

When looking for a new home to let, renters are most attracted by a green space close by, ease of parking and good transport links.

Gym and wellness facilities, communal working spaces and sense of community were also among the things people look for in a rental property.

It also emerged 71% feel their living situation has a big effect on their mental health and wellbeing, with renters more likely to live in the moment and have more sex than homeowners.

But almost a third (29%) of the homeowners polled admitted they missed the days of renting a property, as it helped them be more flexible with life choices (39%).

Nearly four in 10 (37%) believe there is less stress in renting, with 15% even considering selling up to go back to being a tenant.

Other things homeowners miss about renting include not having the responsibility of a mortgage, not having to worry about the value of where you live and the sociable side of living with flatmates and shared communal areas.

Looking back on their renting experience, two in 10 homeowners said they would have paid more rent to live in a nicer place.

And as many as 64% admit they would struggle getting on the property market now, if they weren’t already on it.

The study, by OnePoll, found one in 10 have even regretted buying a house, with 49% missing the minimal maintenance costs that came with renting.

Ryan added: “Having a home you actually like is such an important part of life, and buying your own house is such a big commitment, so it’s understandable that some people have regretted it.

"It goes to show, the small things that people miss about renting, can actually make all the difference.”