LOVEBIRDS looking to sweeten things in the bedroom can now add boozy flavoured lube to their sex life – and they only cost £1 each. 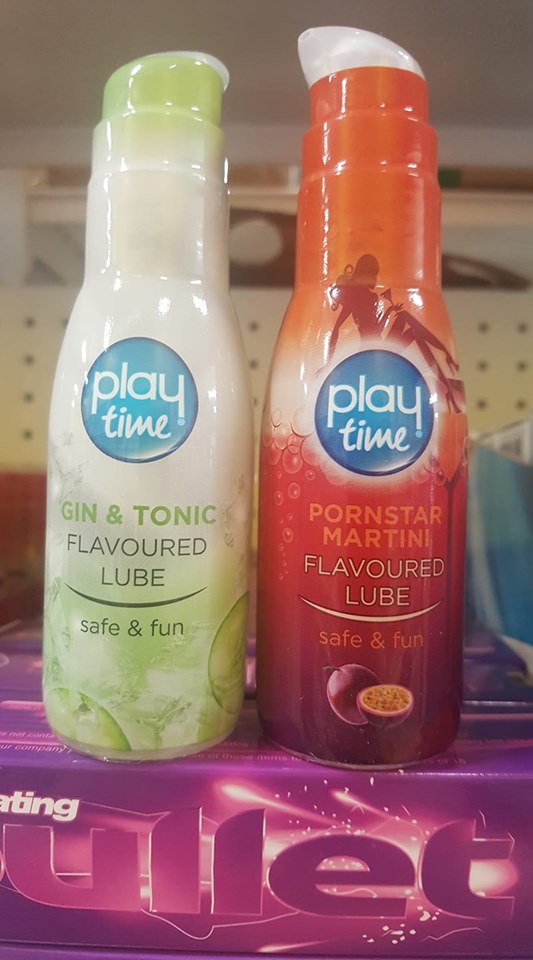 We first spotted the fruity flavoured sex aid for sale at ILovePlayTime.com but now you can add a bottle to your household shopping delivery.

Playtime lube also comes in a sex on the beach and mojito flavours too although they're not available to buy from the discounter. 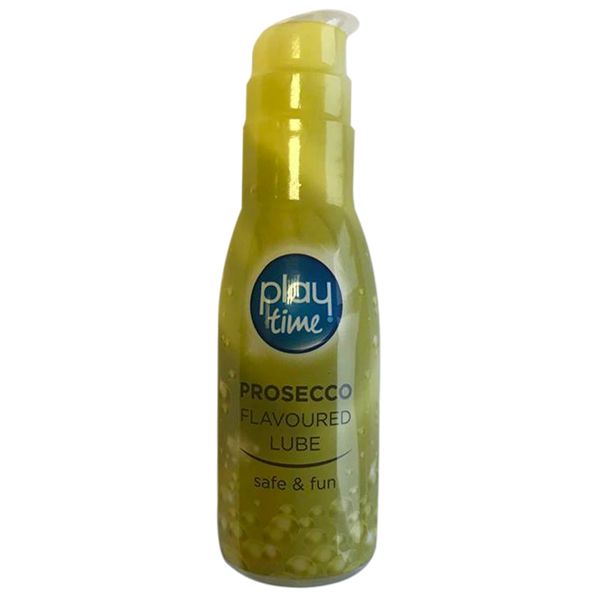 The bargain hunter who spotted the saucy products posted her find on the Facebook group yesterday evening, and since then it's received 2,500 comments and a similar amount of likes.

One Facebooker user wrote: "Wow now we can combine two of the most enjoyable experiences."

Someone else wrote: "If I bought them, I would drink them!"

Another said: "I knew it! These are just hideous but cheaper than a bottle of gin I suppose."

You're not actually supposed to drink the lube – the squirty 75ml bottles don't actually contain any alcohol, so you won't actually get tipsy when using it.

Lube that costs a pound really is a bargain, especially when you compare it to similar products sold elsewhere.

Tesco stocks 100ml bottles of So Divide Prosecco flavoured lube for £5.25, on offer down from £7 normally.

But it will set you back £15 so you'll be making a huge saving if you buy individual flavours from Poundstore.com.

It's even cheaper than flavour-less versions too. For example, 75ml of Asda's own brand silky lube gel cots £2.30, while a 50ml tube at Superdrug will set you back £2.49.

Poundland has launched its own line of sex products for a quid, including 30ml bottles of Nooky lube.