The 200 Club is an exclusive group open only to Dream Team’s best performers.

Last season, 12 players had racked up 200+ points when all was said and done with two individuals cruising past the sacred 300-point mark: Bruno Fernandes and Harry Kane. 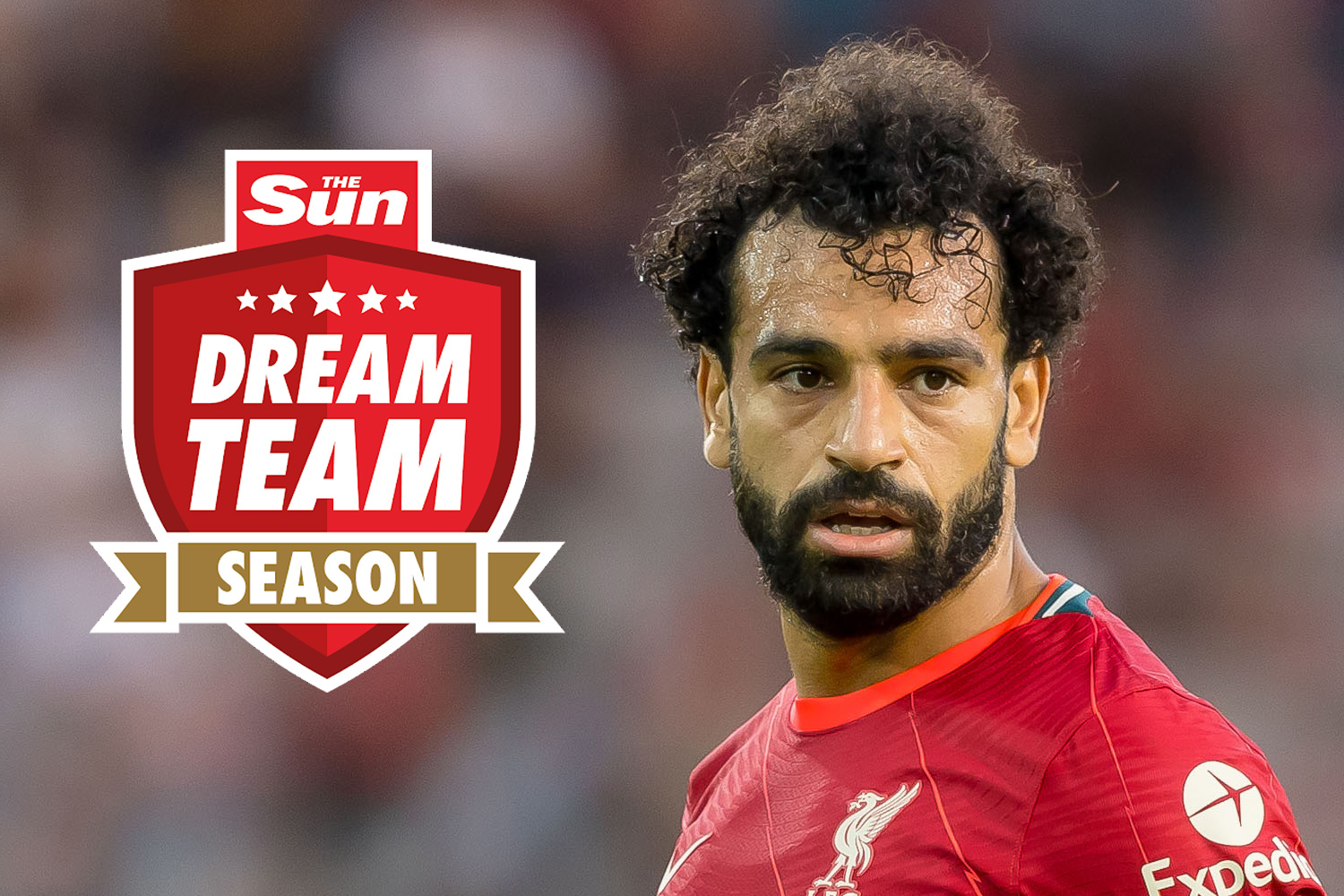 Out of that group, we’re backing seven of them to reach 200 points again this coming season: Kane, Fernandes, Salah, De Bruyne, Son, Mane and Mahrez.

And here we’ve identified seven other players we’re backing to reach a double century of points in 2021/22 if they avoid serious injury.

The most-expensive player in British football history was on course to reach 200 points last season before a shin injury cut his campaign short.

Having traded Villa Park for the Etihad – the home of Dream Team points in recent years – it’s difficult to imagine Grealish struggling while surrounded by so many talented team-mates.

The underlying numbers relating to the 25-year-old’s playmaking are among the best in Europe and so Dream Team bosses should expect an increase in goal involvements. 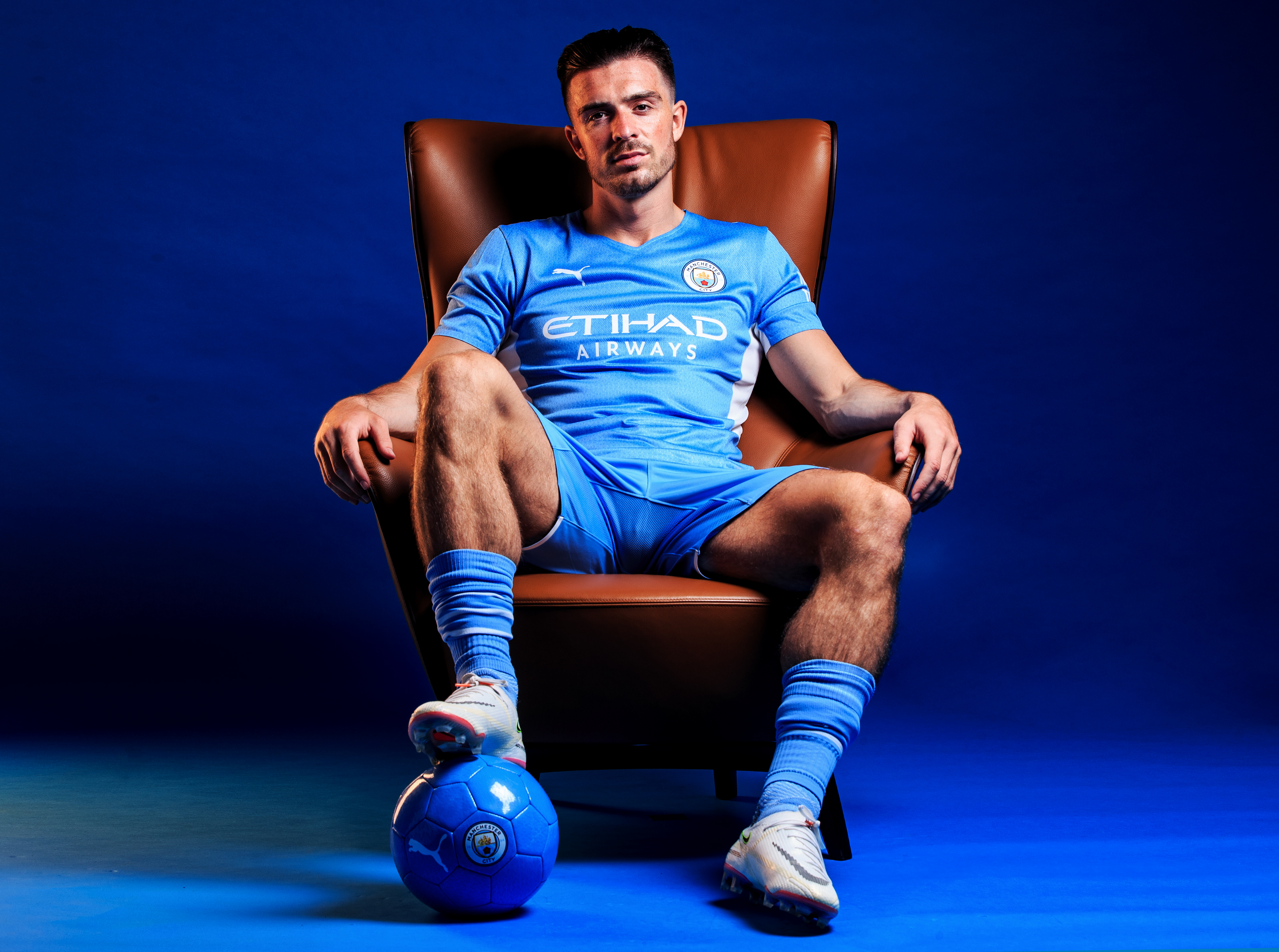 Just two defenders achieved 200+ points last season but it was notable that Liverpool’s homegrown right-back ended on 154 points despite struggling for form during the first two thirds of the campaign.

With Virgil van Dijk (£5.0m) set to return to the heart of the Reds’ defence and the highly-rated Ibrahima Konate (£3.5m) strengthening the back four further, Alexander-Arnold should benefit from more clean sheets this term.

The 22-year-old’s ability to provide plenty of assists from defence make him a top-tier asset.

The man affectionately known as ‘slab head’ plays every minute of every game when fit.

Combine his omnipresence for a top-four team with his habit of bagging Star Man awards and you’ve got a 200+ point candidate.

Maguire fell just 16 points short last season and the impending arrival of Raphael Varane should allow him to make up the difference this time around. 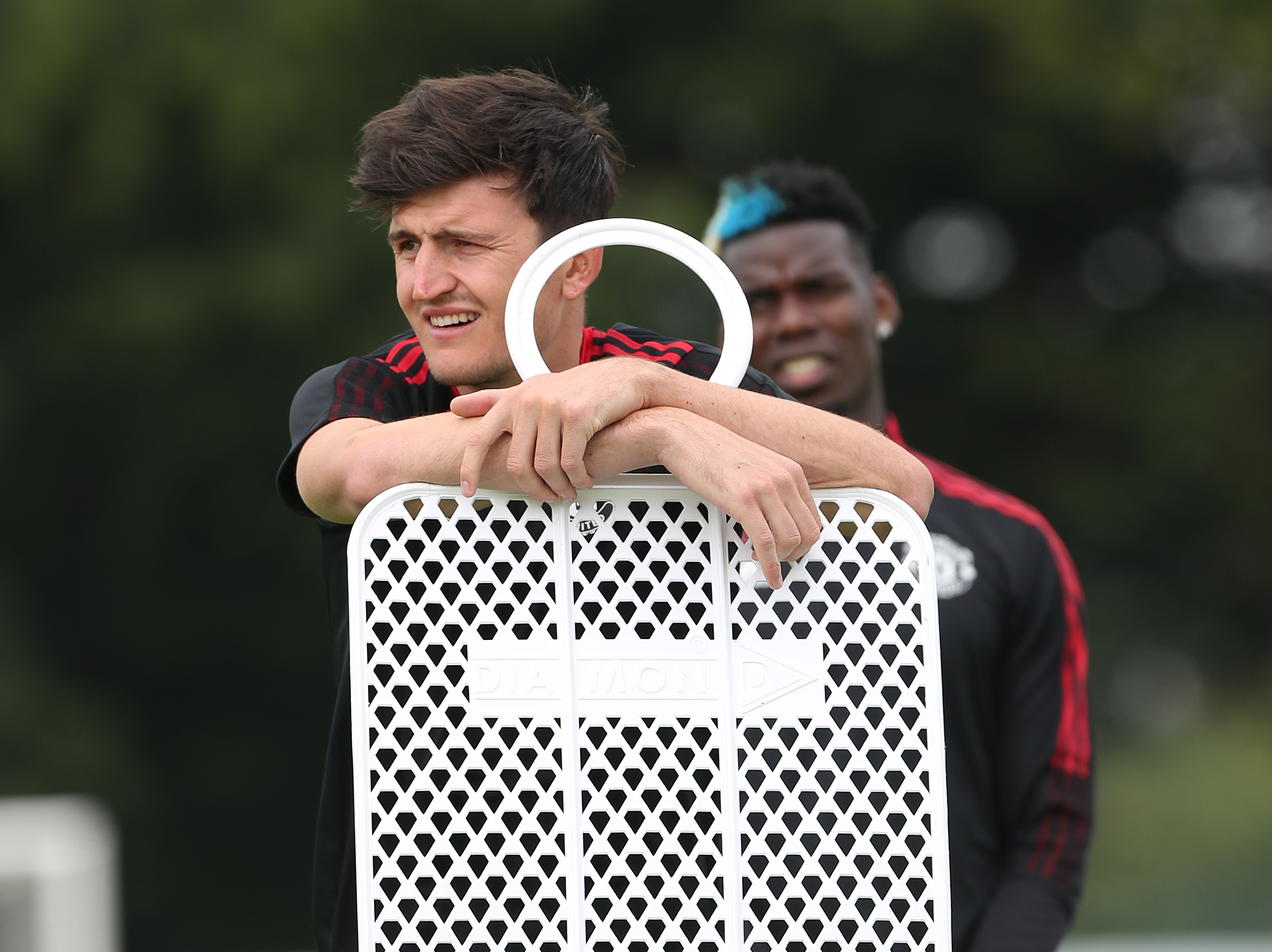 No need to overthink his one too much.

The FWA Footballer of the Year would have cruised past 200 points last season had he started the campaign as first-choice centre-back.

Man United’s big-money signing hasn’t played in the Premier League before but his attacking output for Borussia Dortmund was just so impressive.

Sancho is one of only five players to register 15+ goals and 15+ assists in a single league campaign (top five European leagues only) in the last 15 years alongside Lionel Messi (x5), Cristiano Ronaldo, Luis Suarez and Eden Hazard (x2) – not bad company, eh?

Chelsea’s academy success story was ever so close to the 200-point mark in 2020/21 (191 points) and should make the cut if he continues his rapid development.

Chelsea’s wastefulness cost Mount four or five assists last season – if the Blues can address their problems in front of goal then the 22-year-old may well be the key beneficiary.

We finish with the boldest claim of all.

The German endured a strange first season on English soil – flicking from the sublime to the ridiculous, sometimes in the space of the same move.

Permanently threatening, Werner’s finishing totally deserted him for much of 2020/21 as he mustered just six league goals.

However, the 25-year-old amassed 161 points by the season’s end so surely 200 is feasible if he makes even a minor improvement in front of goal?

Having taken a year to settle in, and with Thomas Tuchel now at the helm, we’re backing Werner to finish among the top five forwards this season – you heard it here first!