Prince Harry and Meghan, Duchess of Sussex were breaking royal tradition long before they walked away from the royal family. This is what royal historian and expert Robert Lacey claims in his new book Battle of Brothers: William, Harry, and the Inside Story of a Family in Tumult. Lacey writes that Harry and Meghan’s desire to do things differently became clear after their May 2018 wedding. But one unusual decision after Archie Harrison’s birth proved to be the most difficult for Queen Elizabeth. 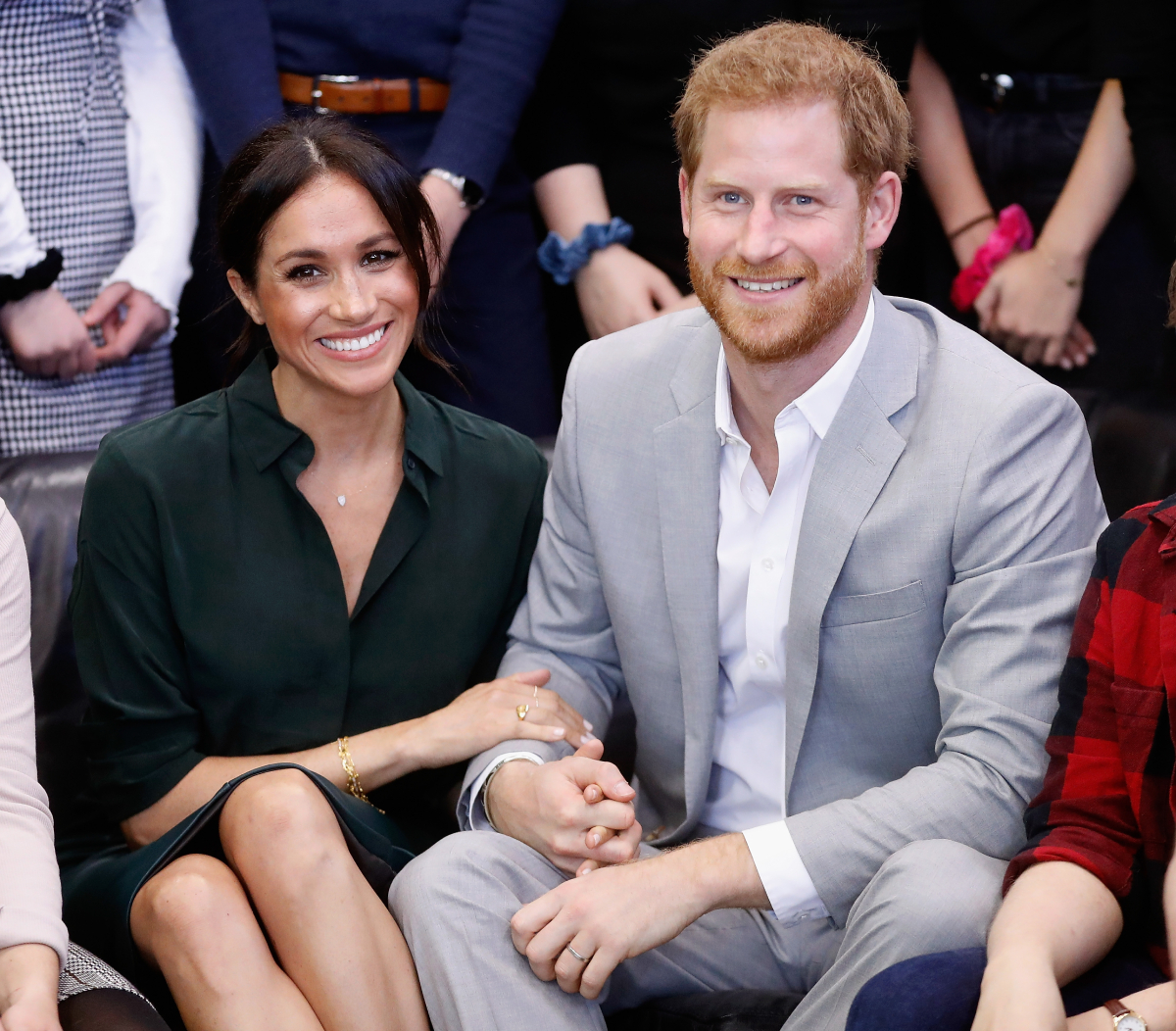 Lacey’s new book details the falling out between Prince William and Prince Harry. The author claims the rift between the brothers began when Harry started dating Meghan in 2016. Things seemed to progressively got worse between the two when Harry and Meghan married and started a family.

Then Harry and Meghan started breaking away from the House of Windsor and attempted to launch their own Sussex Royal brand. By the time they made their Megxit announcement in January 2020, they didn’t bother to consult with the Queen before making their decisions.

After Harry and Meghan left the UK in March, they headed to North America and haven’t looked back. But according to Page Six, Frogmore Cottage is now preparing for the return of Prince Harry. It’s not clear if Meghan and Archie will join him, and the palace hasn’t revealed the purpose of the visit.

Insiders speculate that Queen Elizabeth and Prince Harry will have a “tough conversation” after Harry and Meghan got political in a recent video. Members of the royal family are supposed to remain politically neutral. If Harry is in the United States on a diplomatic passport, the video is a breach of protocol.

According to Vanity Fair, the traditional royal Christmas celebration at Sandringham is up in the air because of the pandemic. It’s tradition in the royal family to gather at the queen’s Norfolk estate. But, it might not happen this year.

No matter where the queen spends Christmas this year, it appears that Meghan and Harry won’t be joining her. Insiders say the couple is “not ready” for a family reunion in the UK. This means that Harry, Meghan, and Archie will miss Christmas with the queen two years in a row.

“At this stage they are really enjoying their new life in California and their new home,” an insider claims. “There are currently no plans for them to return to the U.K. for Christmas.”

The pandemic is the main reason the Sussexes won’t be spending the holidays in the UK. But the source insists that Harry and Meghan aren’t ready to deal with the fallout in the family. They said that things are “better” between William and Harry. But they aren’t ready to spend the holidays together.

After Meghan gave birth to Archie Harrison, it was clear that she and Harry were going to do things their own way. The couple skipped the traditional photo call outside of the Lindo Wing at St. Mary’s Hospital. In fact, Meghan chose to deliver Archie at a completely different hospital.

The couple also refused to announce their son’s name until they spoke with the queen. They also opted not to give Archie any titles. When it came to his christening, Harry and Meghan also kept that private.

Lacey claims that one of Harry and Meghan’s decisions put the queen in a difficult position. According to Express, their decision to keep Archie’s godparents a secret was a royal first.

“It is still expected by monarch, palace, and just about anyone with a stake in the game that the world should be told who the new royal baby’s ‘sponsors’ are,” Lacey wrote. “How can you judge the suitability of a sponsor who remains unknown?”

Lacey added that this was the most glaring example of “precedent, protocol, and practice” all colliding with Harry and Meghan’s insistence on their “privacy.” Lacey says that he’s covered five or six royal christenings. And, he’s “never come across such secrecy.”

Battle of Brothers: William, Harry, and the Inside Story of a Family in Tumult hits bookstores on October 20. 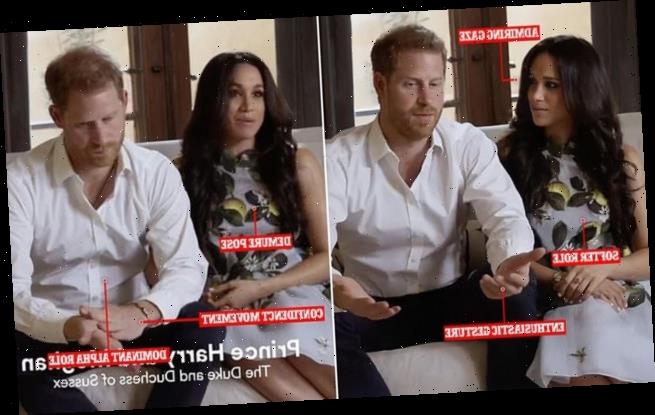