Taking a break. Queen Elizabeth II has reportedly pressed pause on her traditional welcome at Balmoral Castle in Scotland.

Queen Elizabeth II’s Health Ups and Downs Through the Years

Instead of hosting the usual public arrival at the Highlands estate, the 96-year-old monarch will be welcomed privately as she continues to experience discomfort and mobility challenges. The queen is typically met with a small ceremony when she goes to her summer home, with Scottish soldiers and fans of the royal family gathering at the gates.

The royal matriarch has been paring down her appearances in recent months. In October 2021, she was briefly hospitalized on the recommendation of her medical staff, returning home after just one night. The following February, she contracted COVID-19 and continued to take on light duties from home. 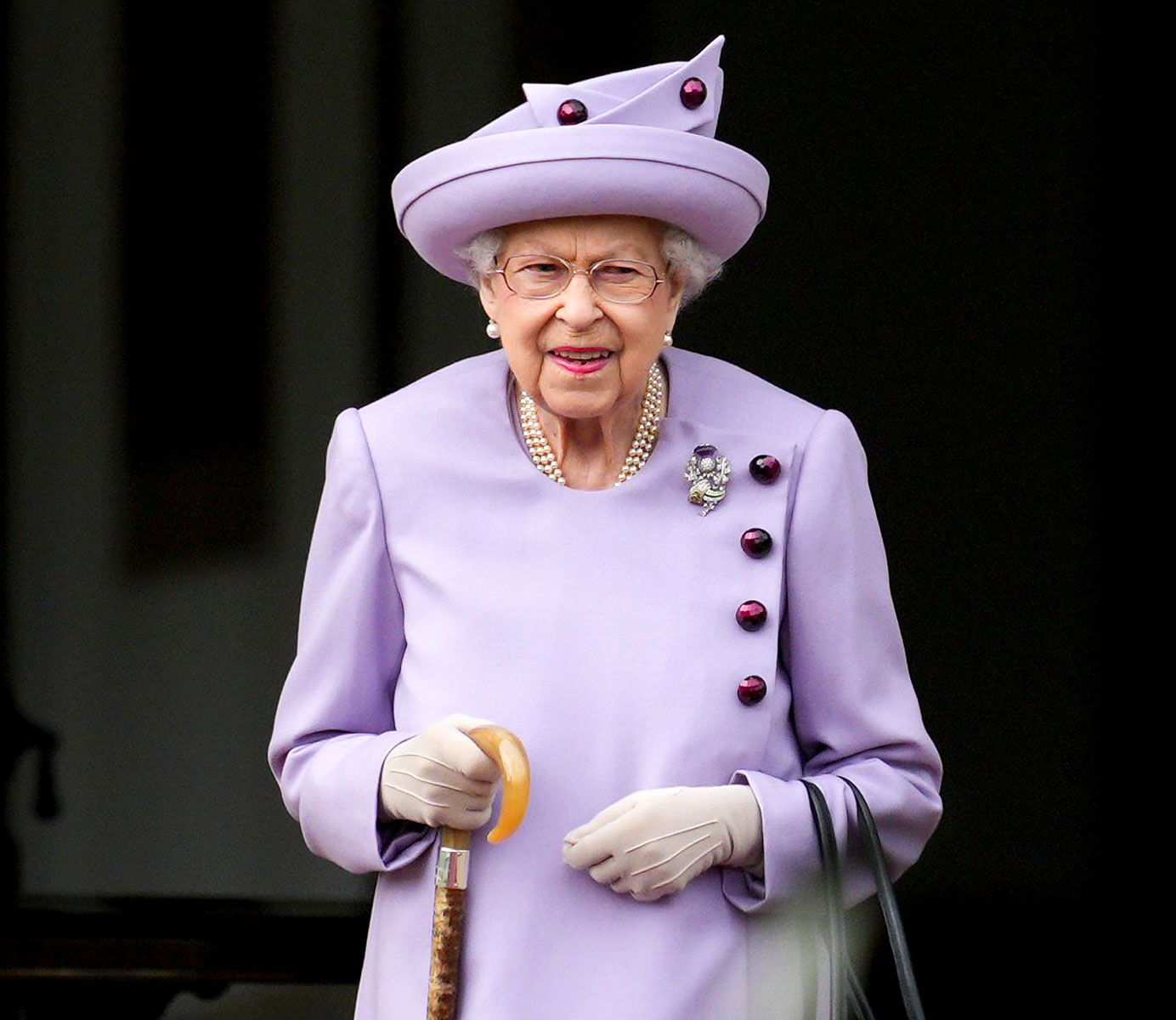 “Of course, she has a team of doctors to lean on whenever needed and a support staff that’s second to none,” a source exclusively told Us Weekly at the time of the queen’s mindset during her health battle. “But thus far Her Majesty has been handling this without any fuss or need to involve too many others in her recovery.”

Concern for the queen continued to grow in May when she missed the annual opening of the British Parliament for only the third time in her 70 years on the throne. Prince Charles and Prince William attended in her absence. One month later, Elizabeth pulled out of the Service of Thanksgiving associated with her Platinum Jubilee celebrations. 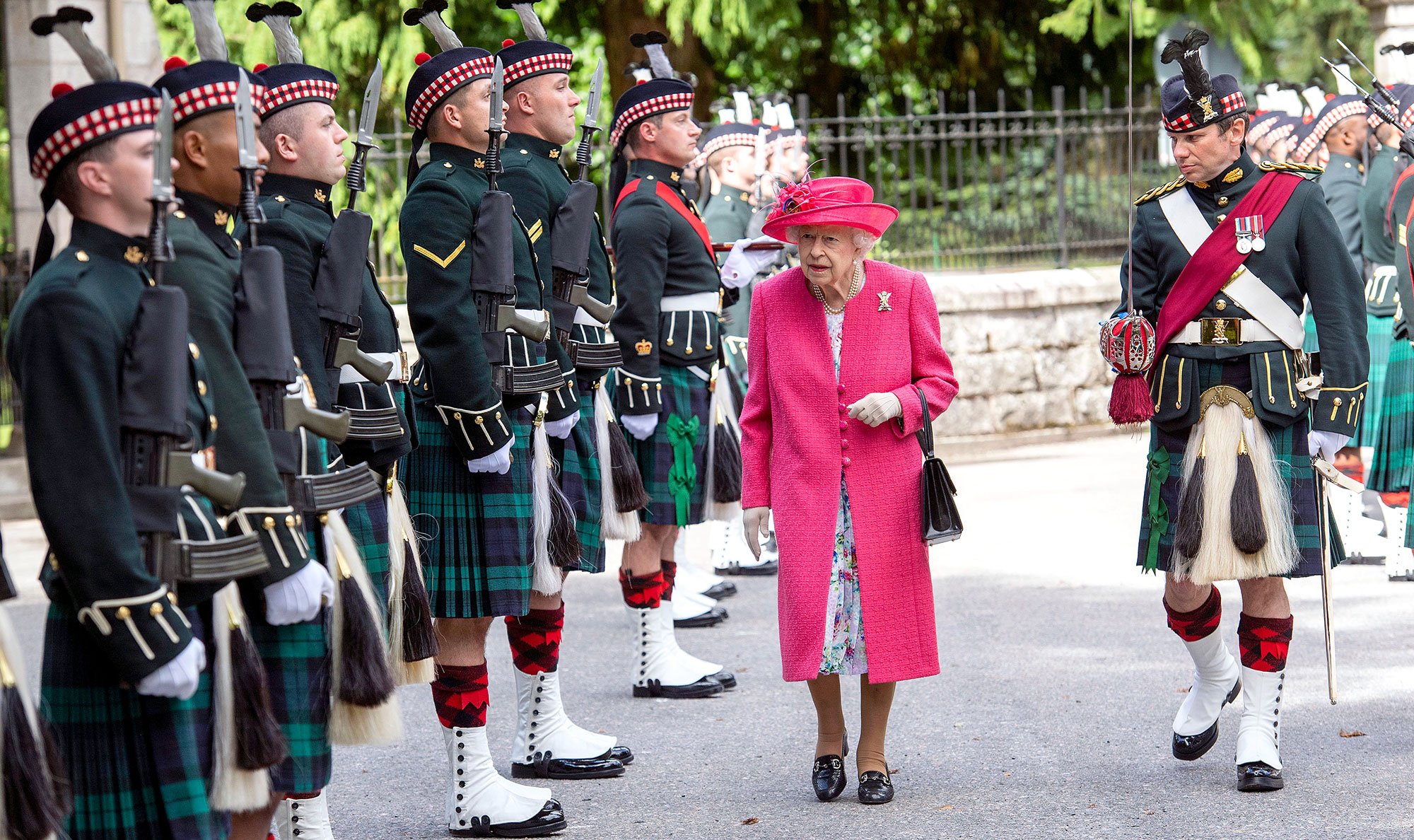 “Taking into account the journey and activity required to participate in tomorrow’s National Service of Thanksgiving at St Paul’s Cathedral, Her Majesty with great reluctance has concluded that she will not attend,” a statement from Buckingham Palace read in June, noting that the royal “did experience some discomfort” during the flyover in London. “The Queen is looking forward to participating in tonight’s Beacon lighting event at Windsor Castle and would like to thank all those who made today such a memorable occasion.”

Ahead of the festivities, which celebrated her milestone seven decades of service to the Commonwealth, Her Majesty was encouraged to slow her busy schedule. “The Queen has been advised by her loved ones and trusted advisors to go a lot easier on herself, even if it means missing more functions than she would like,” an insider told Us in May. “Her attendance at these events is being handled on a case-by-case basis … By not [overexerting] herself it’s giving her more energy to participate is as many of the events as possible.”

While she would have enjoyed experiencing her Platinum Jubilee to its full extent, Her Royal Highness was still “blown away” by the show of support from family and citizens alike. “The Jubilee exceeded the queen’s expectations and more,” a third source told Us. “The queen was disappointed that she couldn’t attend all the events [but is] still as sharp as a whip.”