Embattled “Real Housewives of Salt Lake City” cast member Jen Shah was arrested by the feds Tuesday morning for allegedly ripping off hundreds of victims in a telemarketing scam.

Shah, 47, and her assistant Stuart Smith, 43, are expected to appear Tuesday afternoon before US District Judge Dustin Pead on charges of conspiracy to commit wire fraud and conspiracy to commit money laundering — for which they face up to 30 years in prison on the top count, court papers say.

“Shah and Smith flaunted their lavish lifestyle to the public as a symbol of their ‘success,’” said Homeland Security Investigations Special Agent-in-Charge Peter Fitzhugh in a release.

“In reality, they allegedly built their opulent lifestyle at the expense of vulnerable, often elderly, working-class people.”

The indictment out of the Southern District of New York accuses Shah and her right-hand man of executing a telemarketing scheme with co-conspirators that operated in six states — New York, New Jersey, Arizona, Nevada and Utah. 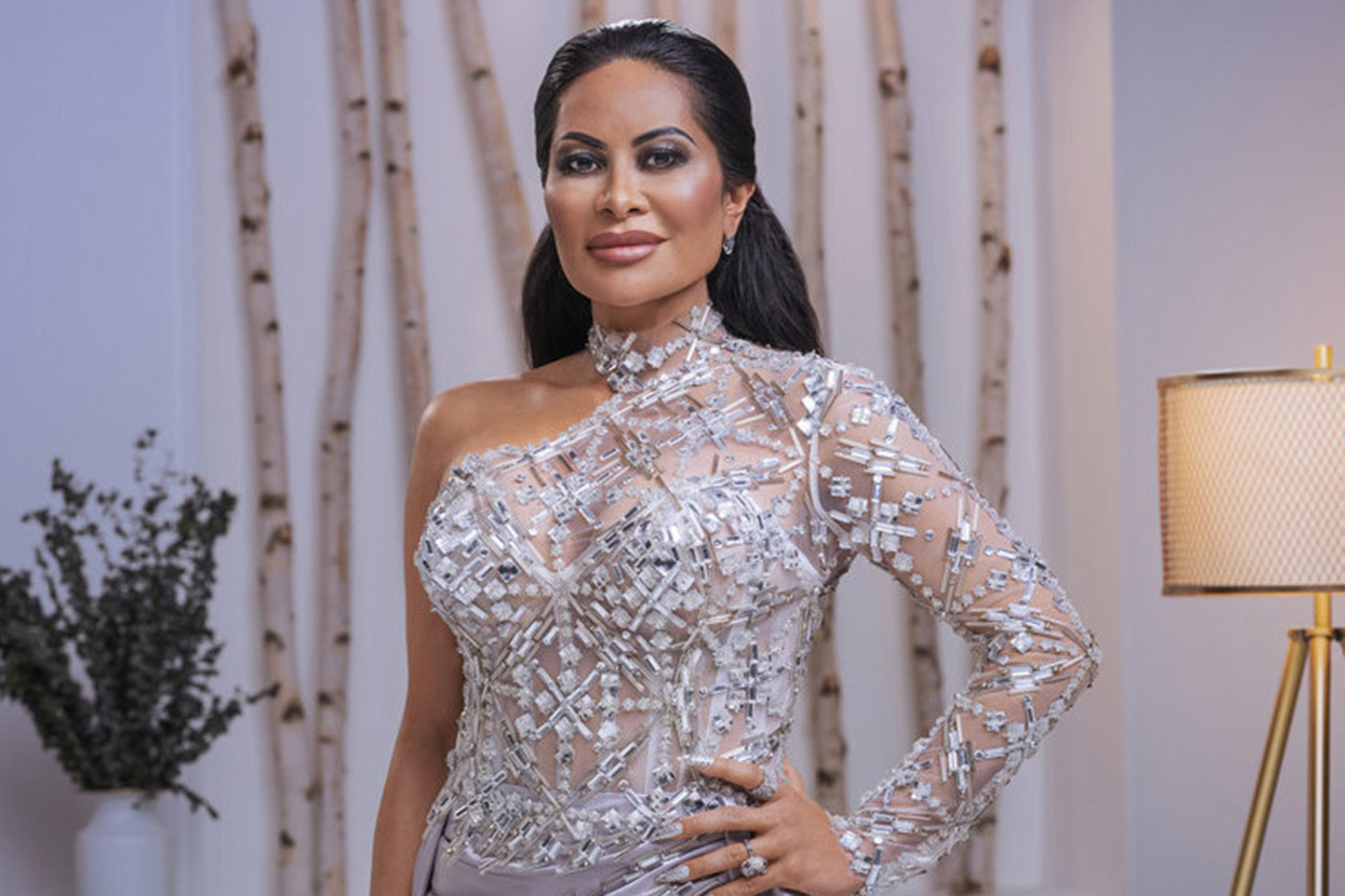 They allegedly ripped off hundreds of victims across the country, many of whom were over 55, encouraging them to invest in dubious online projects and selling bogus business services from 2012 to as recently as this month, according to an indictment.

They allegedly hawked tax preparation, coaching sessions and website design services — although many of their targets were elderly and did not own a computer.

They allegedly compiled lists of potential victims or “leads,” many of whom had already been exploited by them, and shared these names with co-conspirators who could target them again, according to prosecutors. In turn, Shah and Smith would get a cut.

Manhattan US Attorney Audrey Strauss said in a statement the so-called business opportunities the pair pushed were “fraudulent schemes, motivated by greed, to steal victims’ money.” 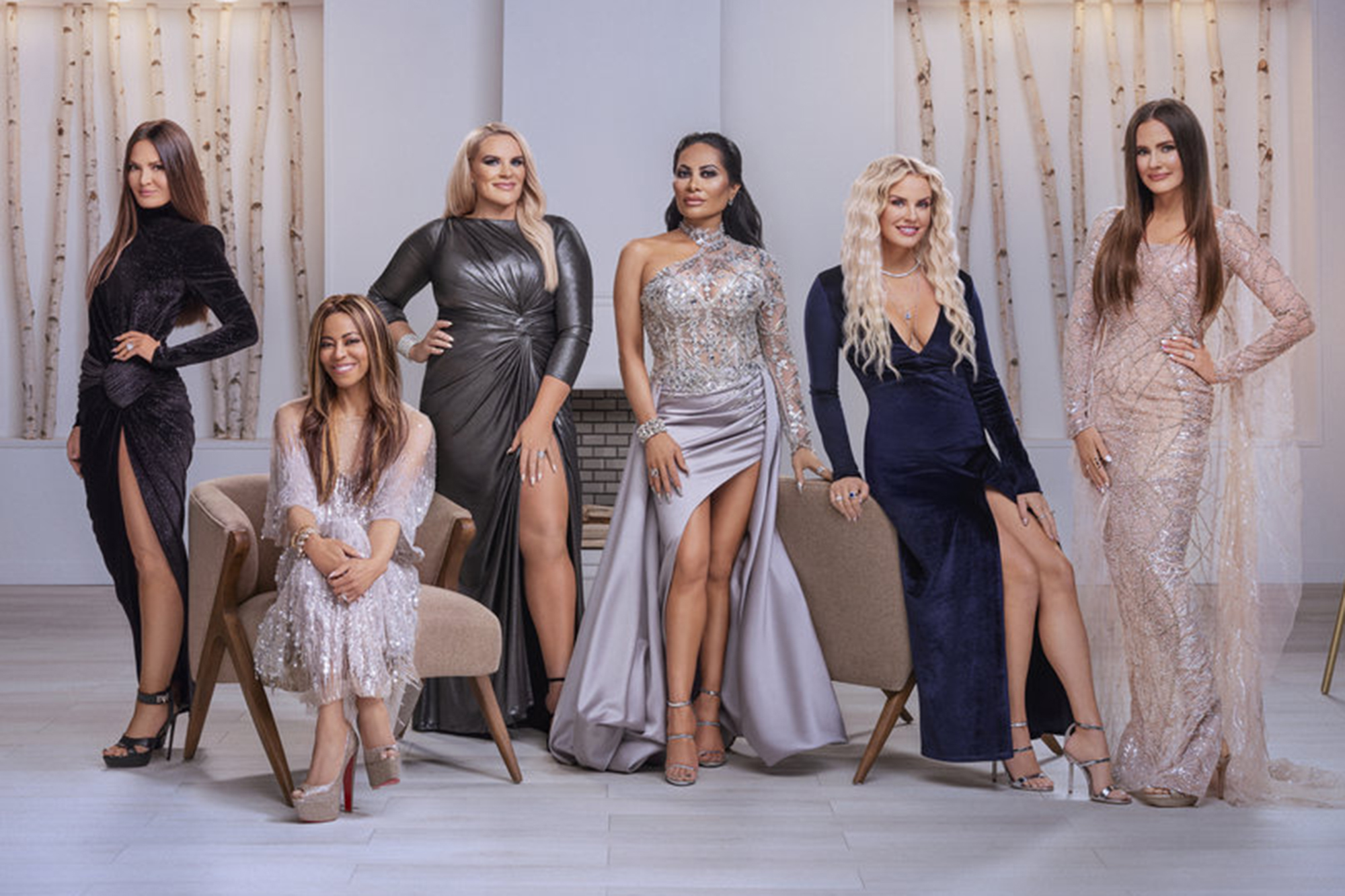 Shah recently came under fire for mistreating her former designer Koa Johnson after audio was leaked of her allegedly berating him.

Johnson exclusively told Page Six that he felt so “traumatized” after a 10-month stint designing her outfits for the show that he quit in January.

He also claimed that she had not paid him for several months. Bravo, which produces the Real Housewives franchise, declined to comment.