ROAMING charges are to return for Brits travelling to the EU, one of the UK's biggest phone networks announced today.

O2 told its customers that they will be billed £3.50 for every gigabyte of data used above a 25Gb limit from August. 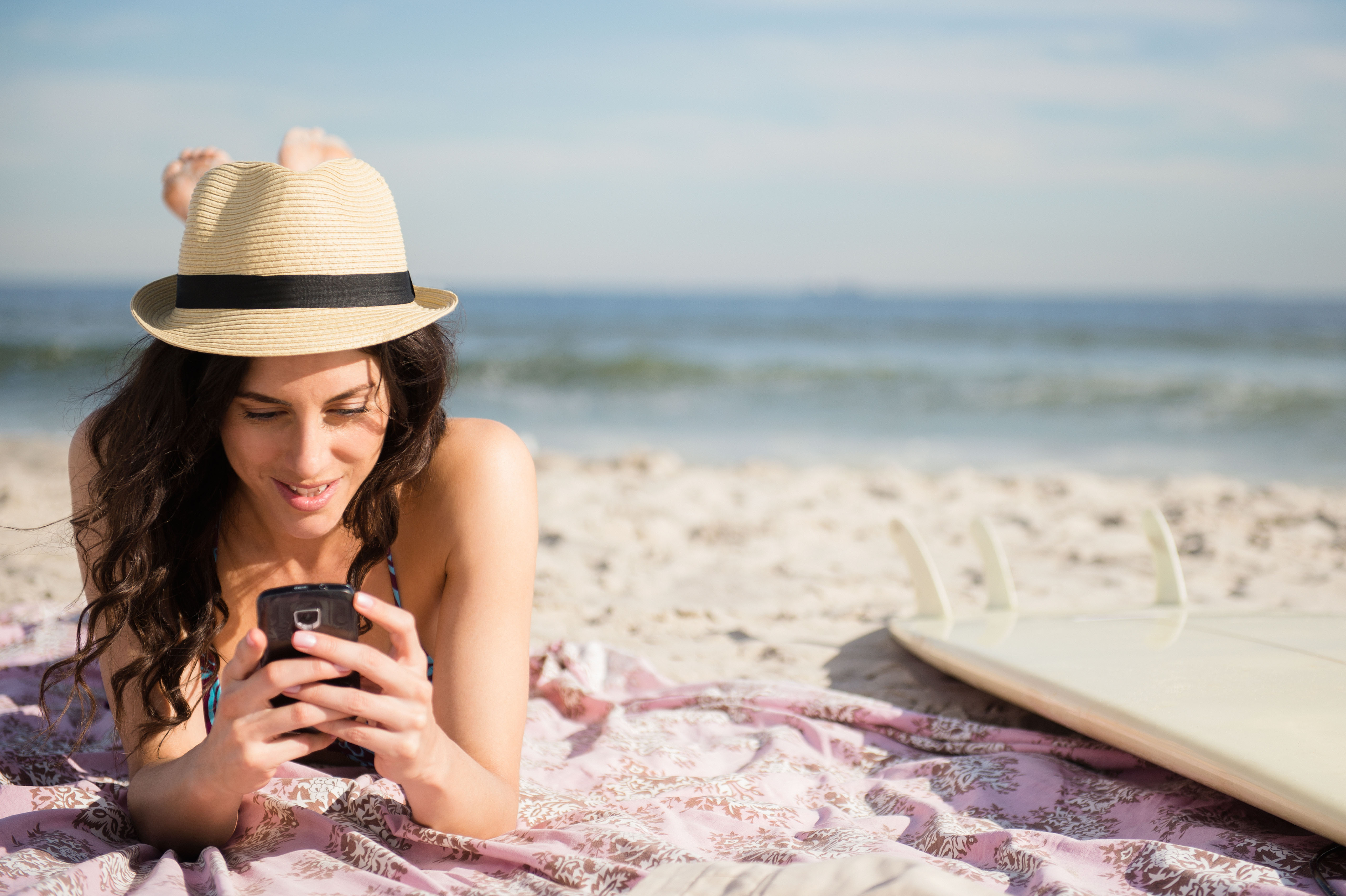 In its email to customers, O2 said that the "changes to our roaming fair usage policy" would begin from August 2.

“As your monthly UK data allowance is over 25GB, you can still use your data in our Europe Zone,” O2 told one customer.

“But it’s now subject to a Roaming Limit of 25GB.

"Once you’ve reached this limit you’ll be charged an additional cost of £3.50/GB.”

In January, mobile phone operators said they would not bring back roaming charges for Brits.

These were scrapped in 2017 and meant Brits could travel throughout Europe and not pay extra for calls, texts and data.

The Sun contacted each of the UK’s main providers in January to find out if any were planning to reintroduce roaming charges — and all pledged they would not do so.

Vodafone, BT, EE, Sky Mobile, Tesco Mobile, Three, Virgin and O2 all said they had no plans to reintroduce them at the time.

The Brexit trade deal did not include arrangements to continue the ban on roaming charges.

The agreement encouraged operators to have "transparent and reasonable rates".

The Sun has reached out to O2 for comment.