SARAH VINE: I’m STILL stuck on anti-depressants, which is why I know the U-turn on medical guidance hasn’t come a moment too soon

Last autumn I wrote about my attempts at trying to come off antidepressants.

It wasn’t an easy decision to take — despite everything, there are still many who believe that depression is simply a sign of moral weakness (and yes, Camilla from the Archers, I’m talking about you!).

Nevertheless, with millions of people in the UK on antidepressants, and with growing concerns about the severity and frequency of withdrawal symptoms, I felt it might be useful for others if I shared my own experiences.

The response from Mail readers was overwhelming. You wrote in your droves describing your own stories and struggles, all uniquely different but all with the same common denominator: feelings of helplessness and frustration accompanied by a catalogue of debilitating symptoms ranging from nausea to insomnia, extreme irritability, chronic fatigue and more. 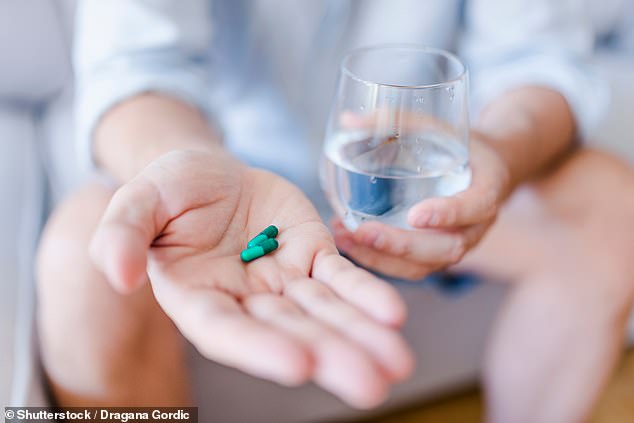 The Royal College of Psychiatrists has officially acknowledged the severity of withdrawal symptoms, and the fact that they can last for long periods of time. File image

And on top of all that, an unsympathetic medical establishment reluctant to acknowledge any part in all this — indeed, often patronising and stubbornly insistent that side-effects are ‘mild’ and last only a few days.

Now, finally, we have some sort of resolution. Not only has the Royal College of Psychiatrists officially acknowledged the severity of withdrawal symptoms, and the fact that they can last for long periods of time, they have gone further and asked the NHS watchdog NICE (the National Institute for Health and Care Excellence) to recommend that patients are warned in advance of taking antidepressants that they may experience difficulties coming off them.

Crucially, they have asked for more research into the way these drugs work, which ones are particularly associated with withdrawal symptoms and how side-effects can be minimised.

It’s always a bit of a risk when you put yourself out there on a tricky subject such as depression.

Even now, it still carries a certain stigma, and I’m acutely aware that many people consider it a great failing. But attitudes are changing, and fast.

People with depression and other mental health issues are coming out of the shadows, encouraged not just by public figures such as Princes William and Harry (who have spoken openly about coping with their mother’s death) and the former Labour spin doctor Alastair Campbell, whose recent BBC2 programme, Depression And Me, documented in stark terms the difficulties sufferers and those around them encounter in dealing with this most elusive of illnesses. 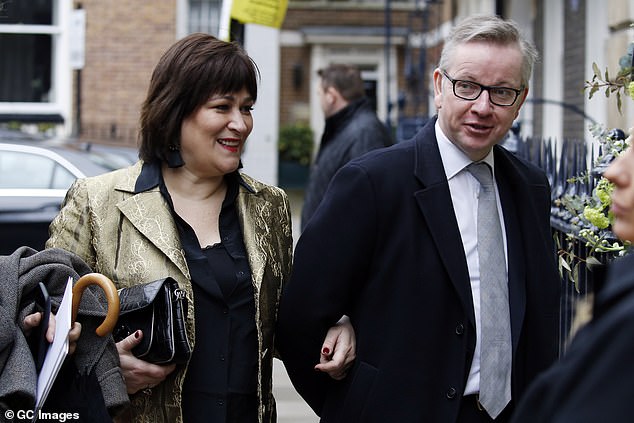 Sarah Vine (pictured with husband Michael Gove): Last autumn I wrote about my attempts at trying to come off antidepressants

As someone who is still stuck on the ‘happy pills’ — I managed to come off the ones that were causing me real problems, but I can’t quite ditch the sertraline (Zoloft) — this acknowledgement by the RCPsych feels like an important victory.

It means that proper consideration will be given to this problem — and it may even result in doctors taking a more holistic approach to mental health care.

Of course, moving forward depends a lot on funding. Whatever else happens in government in the next few years, this surely has to be a priority.

After I wrote my piece last year, I was invited by the BBC to make a series of reports for Radio 4’s PM programme, in which I had the privilege of delving deeper into the subject, speaking first-hand to many of the professionals involved. I visited one surgery in Birmingham where GPs were on the front line of dealing with the repercussions of serious social problems.

With only ten minutes to devote to each patient, and often in the knowledge that they might never see the same patient twice, they were being asked to make decisions about people’s mental health with only the most basic of tools to hand.

As one female doctor, with decades of experience, explained to me, prescribing antidepressants was often the only thing she could do to help those who came to her in a state of mental desperation.

She could not send them away empty-handed and run the risk of them deteriorating; and there was simply no provision for any other sort of mental care. 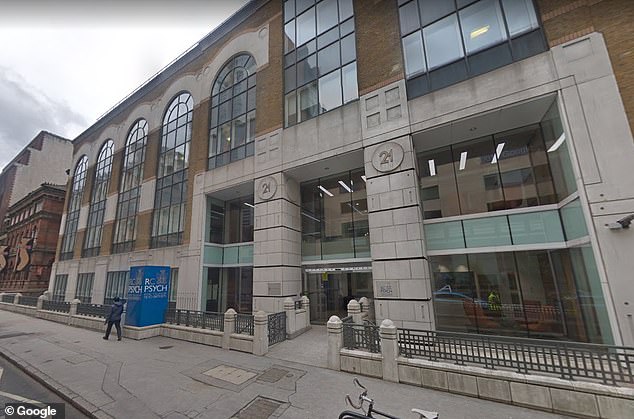 Pictured: The Royal College of Psychiatrists headquarters in London

In conversation with doctors and patients, it became abundantly clear to me that antidepressants are being used up and down the country as a quick fix for all sorts of problems — some of which aren’t necessarily psychological — which goes in some part to explain the huge numbers of users.

I also learnt a lot about the drugs themselves that I hadn’t realised — such as the fact that some stick around in the body longer than others, which may influence the severity of withdrawal symptoms.

For example, the one I was on, duloxetine (Cymbalta), really gave me problems — a burning sensation in my limbs, weird ‘brain zaps’, extreme irritability, headaches, agitation — and it has a very short life in the body, so if you miss even a single dose, you really feel it.

Providing doctors and patients with clear and detailed facts about the risks of this class of drugs will mean more people are able to make an informed choice about how they treat their mental health issues.

Some may decide to try other routes back to happiness, such as counselling or lifestyle changes. Others with more severe problems will have less choice.

But the point is we are now on a path to finding out more. And not a moment too soon. 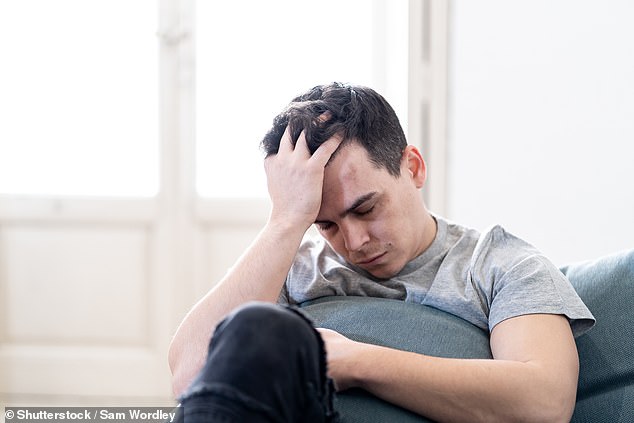 As someone who is still stuck on the ‘happy pills’ — I managed to come off the ones that were causing me real problems, but I can’t quite ditch the sertraline (Zoloft) — this acknowledgement by the RCPsych feels like an important victory, writes SARAH VINE. File image