And apparently some are convinced the couple will have another baby as soon as next year.

Meghan and Harry hired a nanny, according to new reports, and that staff member might have another child to look after if these reports are true.

Bookmaker Coral is now odds-on at 10-11 for Prince Harry and Meghan Markle to have a second baby next year.

Meghan Markle news: Prince Harry to have second baby next year according to claims

There has been a strong gamble over the last few days, causing the bookies to change their stakes.

“We have been inundated over the last few days with bets on Harry and Meghan having a second baby in 2020, and as always with gambles of this kind, there is seldom smoke without fire,” said Coral’s John Hill.

Whether Meghan Markle and Harry have another baby soon is a hot topic among the royal fans.

One astrologer has said they will “definitely” have another baby in 2021.

The expert in the stars thinks the next baby will arrive in 2011. 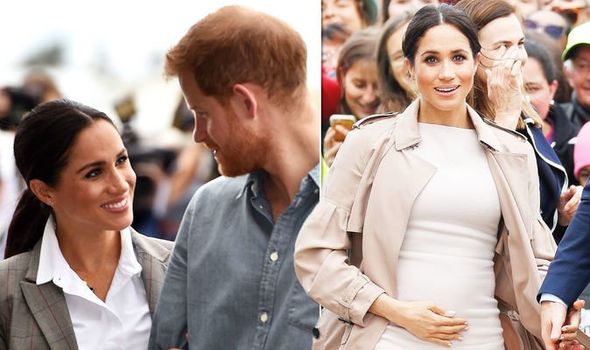 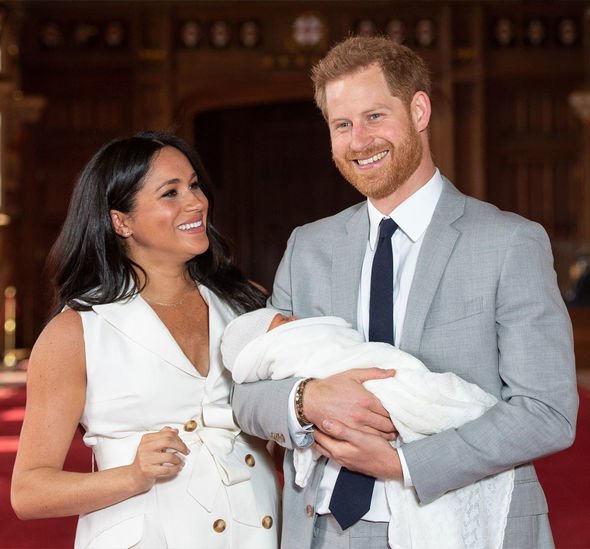 Julian Venables of LondonAstrologer.com told Express.co.uk: “If I was to predict anything, then quite a big turning point for (Archie) will be September-October 2021.

“I think there’s quite a lot of things happening just around then.

“It could be possibly a brother or sister at that time but there might be something that comes in and leads him to that idea of being competitive for attention.

“Or it could just be sibling rivalry. I think possibly something like September-October 2021 will be the next child.” 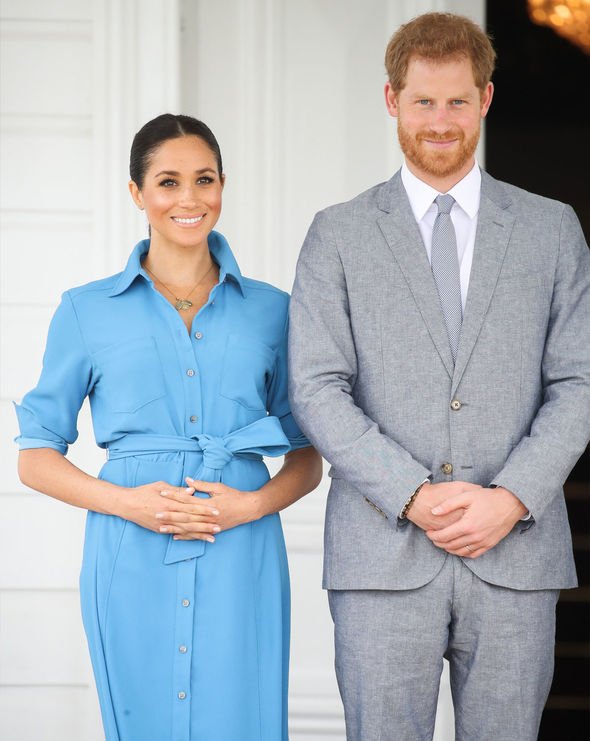 Royal commentator Katie Nicholls told ET: “I’ve heard from very reliable sources that the new nanny who has now been appointed by the Sussexes has had to sign quite an extensive non-disclosure agreement.”

It is said Meghan Markle will appear in Vogue, just like Kate Middleton once did.

According to recent reports, Meghan Markle the Duchess of Sussex will break with tradition to not only appear in British Vogue, but to actually edit the most important annual addition of the year.

A source told US Weekly that Meghan will edit the magazine alongside Edward Enninful.

She will also be writing an opinion piece in the magazine and appearing in a shoot.