Court documents alleged Shia LaBeouf used "force and violence upon" another person and took that person's personal property, a hat worth less than $950. 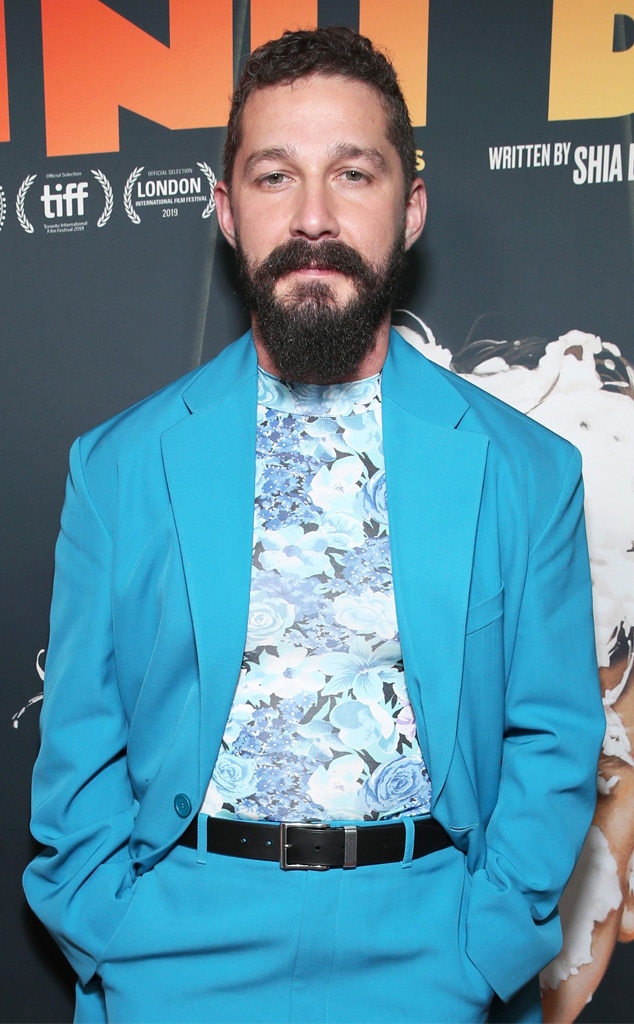 Shia LaBeouf has been charged with two misdemeanors.

According to a complaint filed in Los Angeles by the People of the State of California, the 34-year-old actor has been accused of battery and petty theft. The documents allege he willfully and unlawfully used "force and violence upon" another person, as well as took and drove away with the same individual's personal property—a hat worth less than $950.

The complaint, which appears to have been filed in September, states the alleged incident took place "on or about" June 12, 2020. However, details of what may have led to the purported events are unclear. According to TMZ, which broke the news and cited law enforcement sources in its report, there were no major injuries to either person.

The filing also reveals that an arraignment hearing has been scheduled for Nov. 19, 2020. E! News has reached out to LaBeouf's rep for comment but has yet to hear back.

This isn't LaBeouf's first run-in with the law. In 2017, for instance, he was arrested in Savannah, Georgia for public drunkenness, disorderly conduct and obstruction. According to Reuters, he pleaded guilty to one count of obstruction later that year. The report stated he also pleaded no contest to the disorderly contest charge and not guilty to the public drunkenness charge. As for his sentencing, the news organization stated LaBeouf was ordered to complete a year of probation, anger management counseling, a drug and alcohol evaluation and 100 hours of community service.

The Honey Boy star looked back at that time during his acceptance speech for Breakthrough Screenwriter at the 2019 Hollywood Film Awards.