A shirtless Leonardo DiCaprio celebrated the new year by relaxing aboard a superyacht alongside his fellow p—y posse member, Lukas Haas.

The “Don’t Look Up” star was photographed laying out on a lounge chair beside Haas on Tuesday in St. Barts, according to photos obtained by the Daily Mail.

The 47-year-old actor and Haas — whose group of friends were aptly named the p—y posse in the ’90s — both worked on their tan and soaked up the sun while enjoying the beautiful weather.

The Acadamy Award winner looked relaxed as he propped his hands behind his head and stared out into the clear blue water.

After a while, DiCaprio seemed in need of some shade and covered up in a white T-shirt while his friend took a smoke break. He also appeared to be enjoying lunch and some beverages at a table with friends. DiCaprio seemed to be in full vacation mode, sipping on a Bloody Mary cocktail. 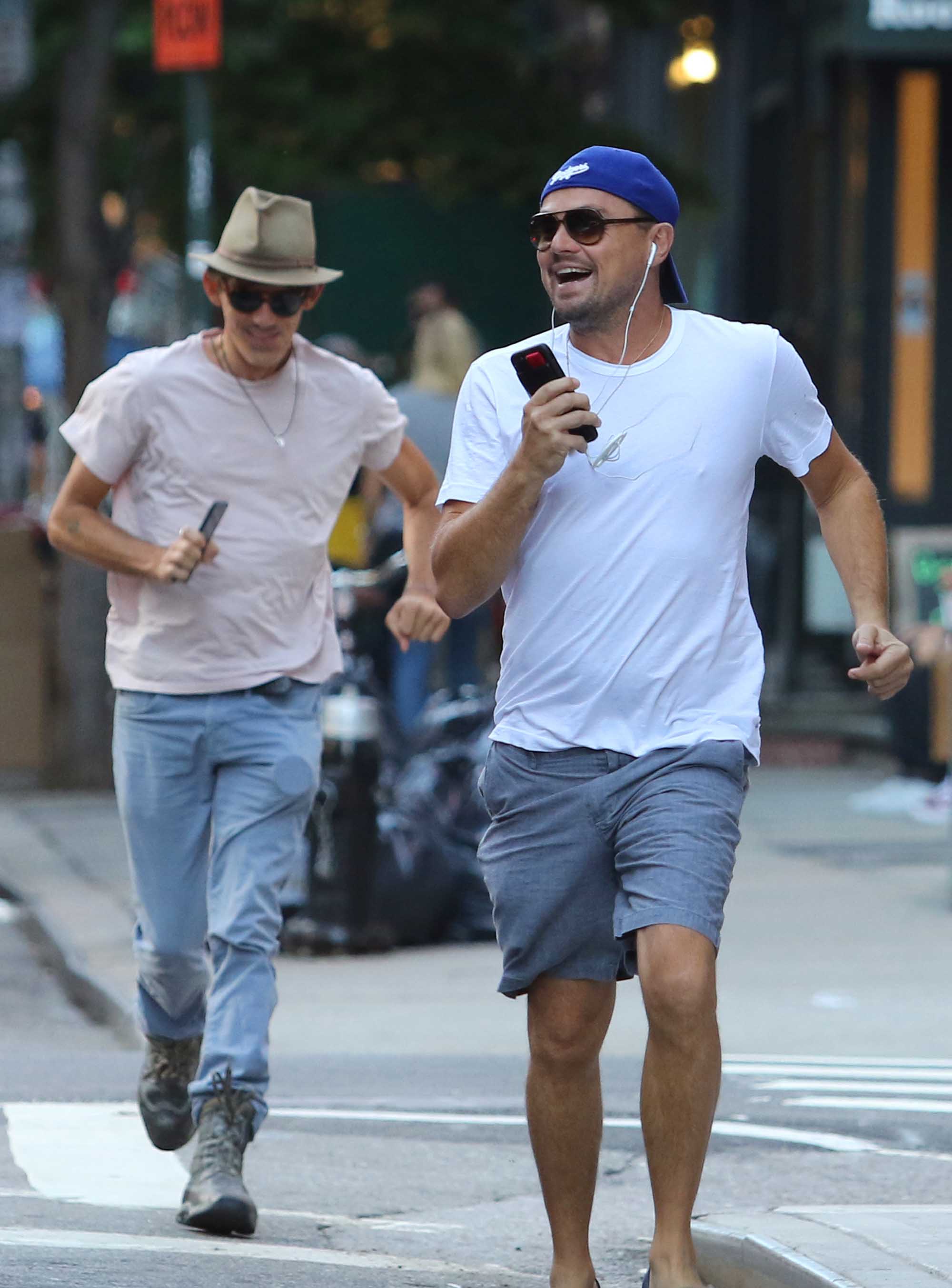 Not seen at the ritzy event was DiCaprio’s girlfriend Camila Marrone, whom he has been dating since 2017.

DiCaprio is no stranger to taking to the seas and has a long history of yachting in beautiful places.

In 2019, he and Morrone, 24, enjoyed some yacht time together along with Sean Penn off the coast of Italy and the following year he and his girlfriend celebrated her birthday aboard a ship in LA.