Homicide squad detectives will charge six men over the death of an inmate in Port Phillip Prison which police allege was part of a jailhouse robbery.

Prisoner Abdulkadir Ali, 34, has been charged with murder over the death fellow inmate Mark Gregory Pollard, 48, who died in February this year. 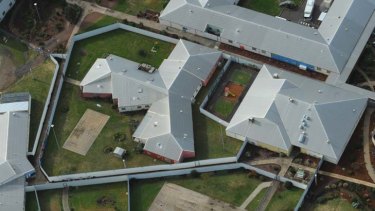 Mr Ali did not appear in Melbourne Magistrates Court on Wednesday but his lawyer told the court he was aware proceedings were taking place.

On February 26, Pollard was allegedly set upon by a group of men as part of a robbery at the prison in Melbourne's outer west, and died in hospital three days later.

Mr Ali, originally from Braybrook, will face court again on November 13 and be served with a brief of evidence no later than October 1.

He said police expected to lay charges against another five inmates on Wednesday.

"The co-accused are all currently serving sentence for unrelated matters," he said.

The five co-accused are expected to face court on Friday.

Port Phillip Prison is the state's biggest high-security jail and has been plagued by a spate of violence that included the death of Pollard and violent attacks on guards at the facility.

The Victorian opposition has called for the public service watchdog to investigate the jail, which is run by private security company G4S.

In March, G4S labelled the death as "unacceptable" and launched a review of how it could have occurred in the maximum security prison.

On August 14, an inmate at the high-security Barwon Prison, near Geelong, was airlifted to hospital after being stabbed multiple times in the back and chest. 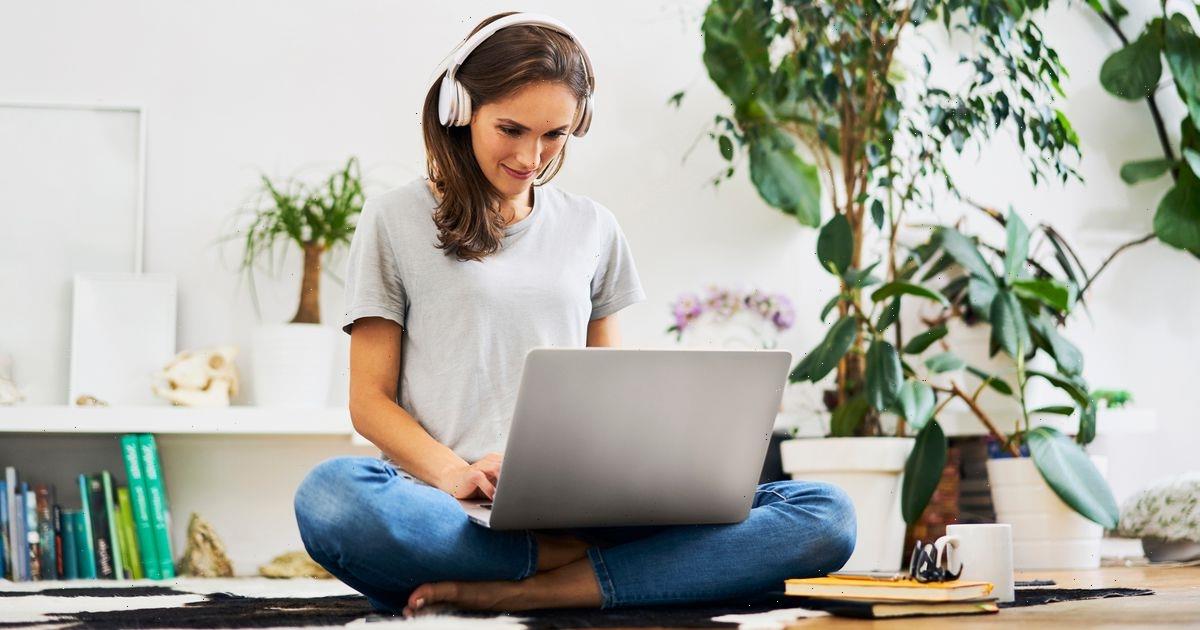