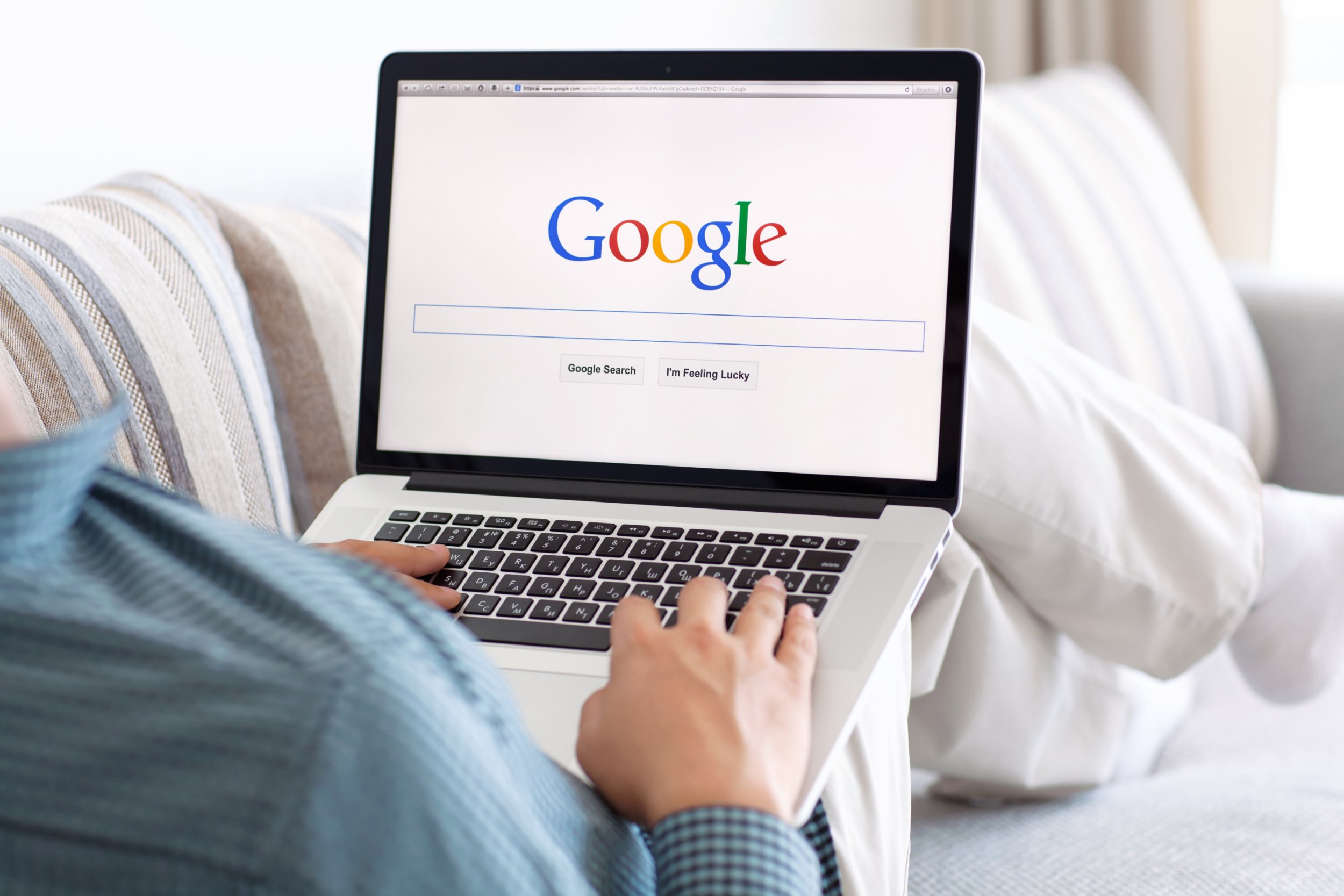 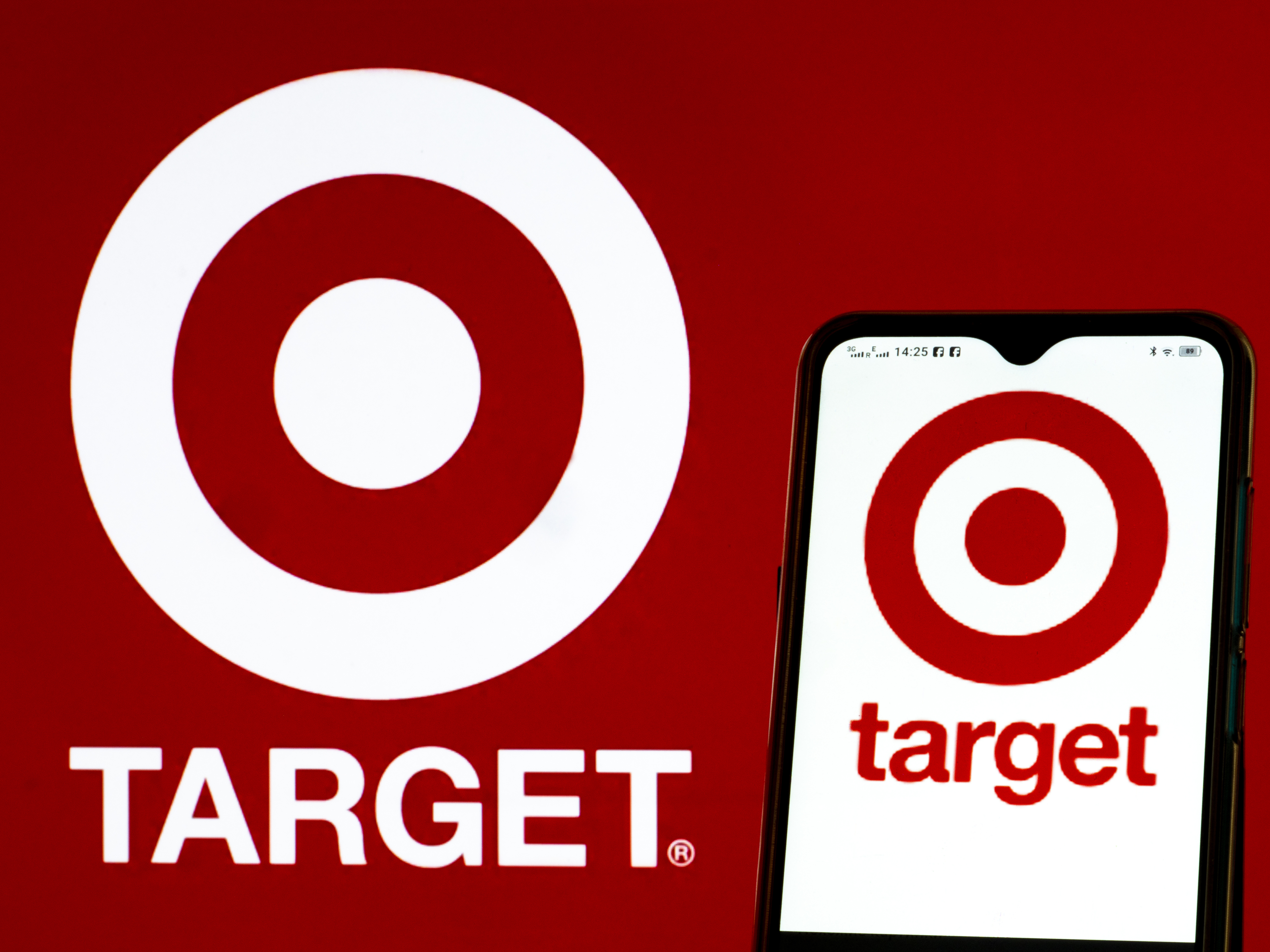 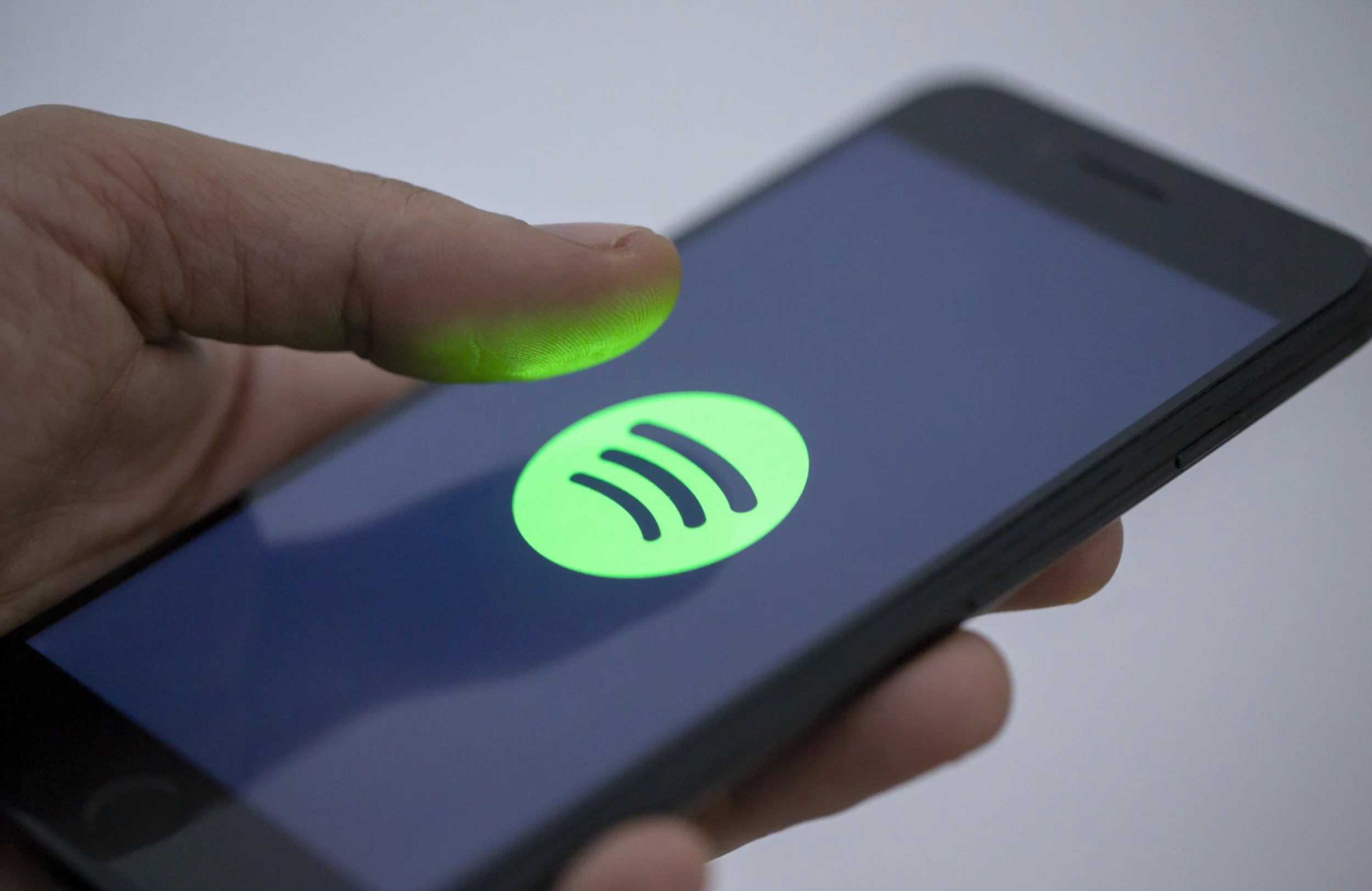 The issues users are reporting range from troubles with a company's main website and the inability to login to the app or access core features.

Spotify addressed the outage in a tweet, saying: "We're aware of some issues right now and are checking them out! We'll keep you posted."

Discord, an instant messaging and digital distribution platform said a "service interruption" was causing their issues.

"There was a service interruption. We are investigating what happened, if you want to take a look, we are updating the situation here," the company said on Twitter.

"Many Snapchatters are having trouble using the app. Hang tight, we're working on a fix 🛠 In the meantime, we recommend staying logged in." Snapchat Support tweeted after user reports.

Users immediately took to Twitter to voice their complaints about the widespread outages.

One Spotify and Nest user tweeted: "Nest and Spotify are returning Google 404 errors."

Another user wrote: "Snapchat, discord, and Spotify are all down. My three mains. why??"

A fourth user said: "google cloud services are down, so a lot of stuff is out right now!" 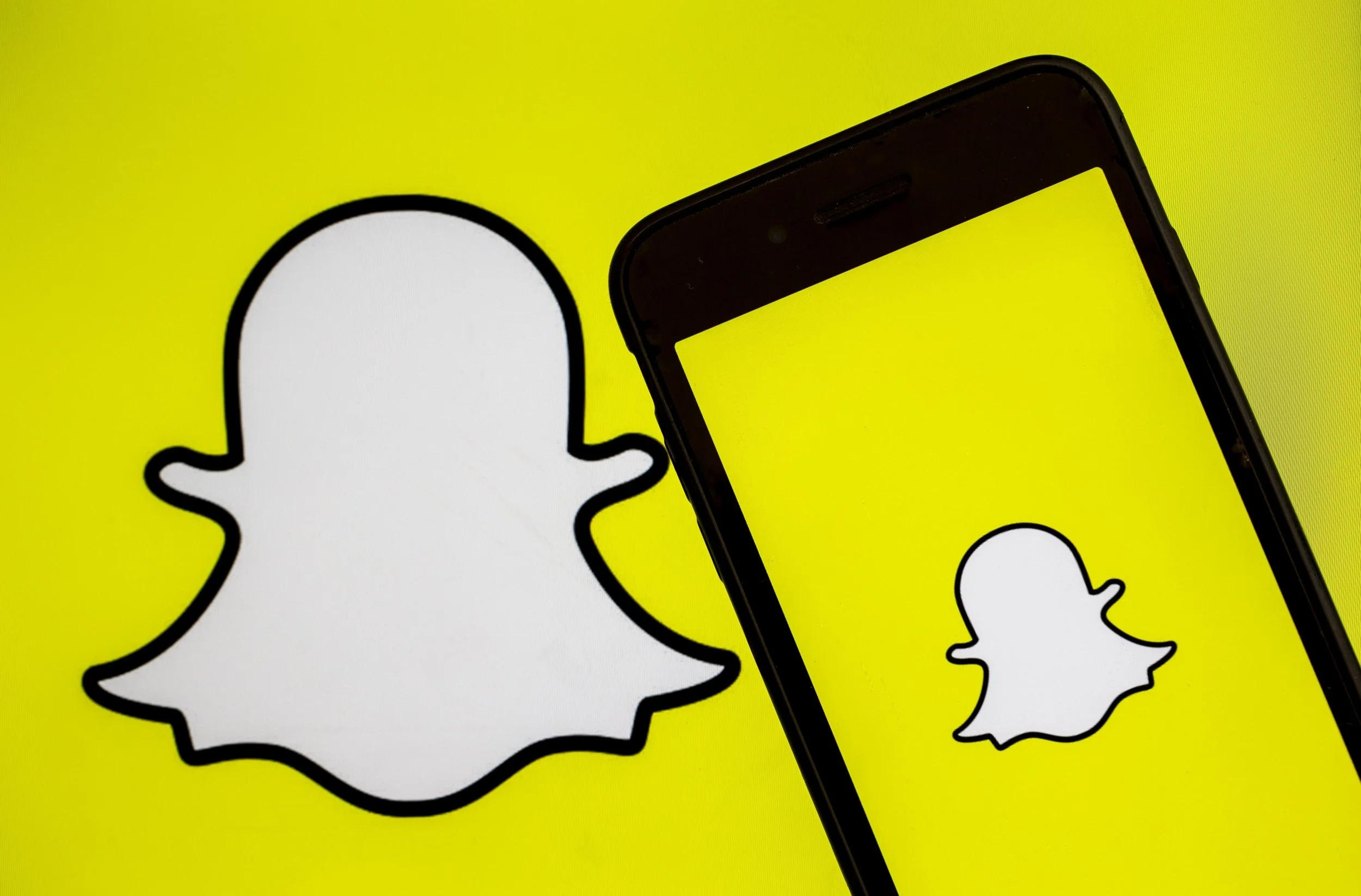