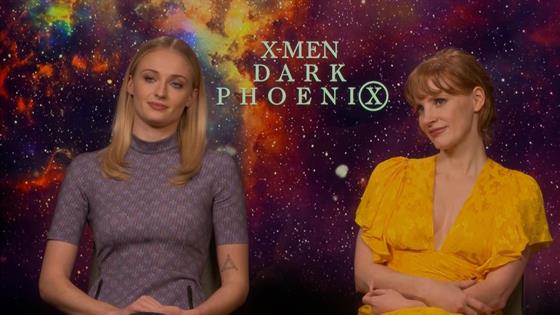 With Game of Thrones‘ Sansa Stark and X-Men‘s Jean Grey,Sophie Turner is known for playing roles that empower women.

In X-Men sequel Dark Phoenix, she turns that up to 11, as her mutant character from X-Men: Apocalypse becomes even more powerful and develops a dangerous alter-ego. This marks the first film in the franchise whose main character is a woman. Turner and co-star Jessica Chastain, who plays a shapeshifter who manipulates the Phoenix, talked to E! News about playing prominent, strong female roles.

“Growing up, I didn’t really feel like…I’d seen a superhero movie with a really strong female at the helm,” Turner told E! News. “Now, it’s so great that young girls and young boys and your daughter can grow up and watch this movie and look at it and say, ‘Oh wow, what a strong, well-rounded, accurate representation of a woman.”

“Also, all women are strong and all women are incredible and powerful,” Chastain said. “It’ll be nice, when we get to the point too when we make these films, that we don’t have to say, ‘It’s great to see a strong female character, well, it’s just normal.'” 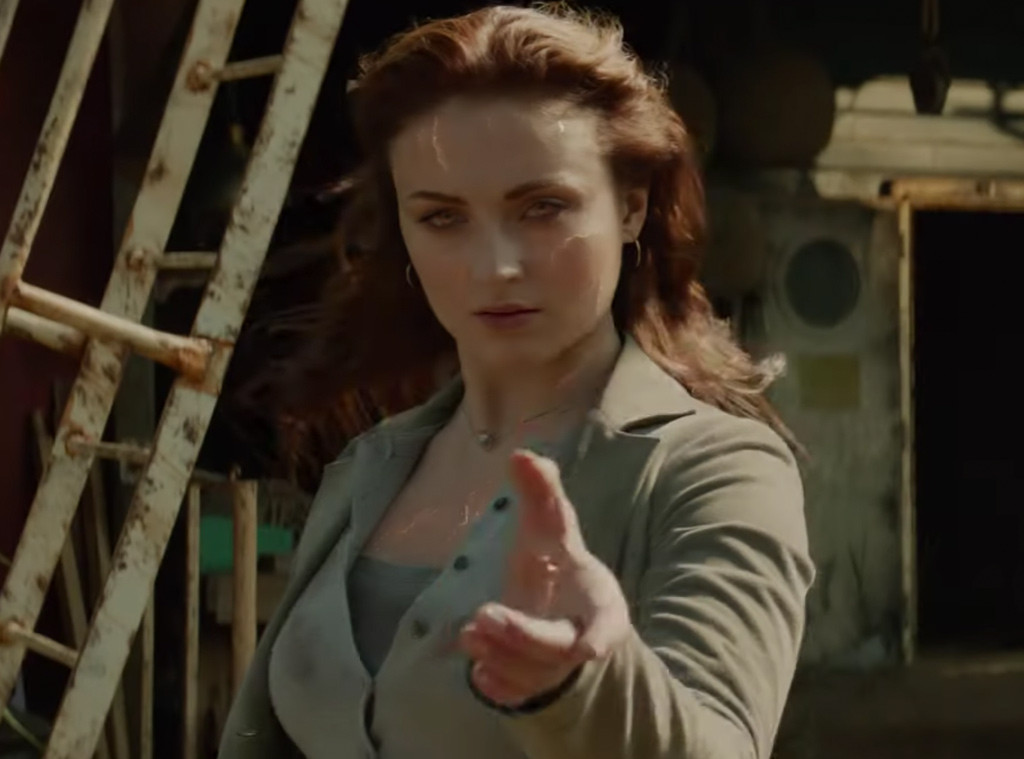 Dark Phoenix is the sequel to X-Men: Apocalypse and the seventh installment in the X-Men film series. 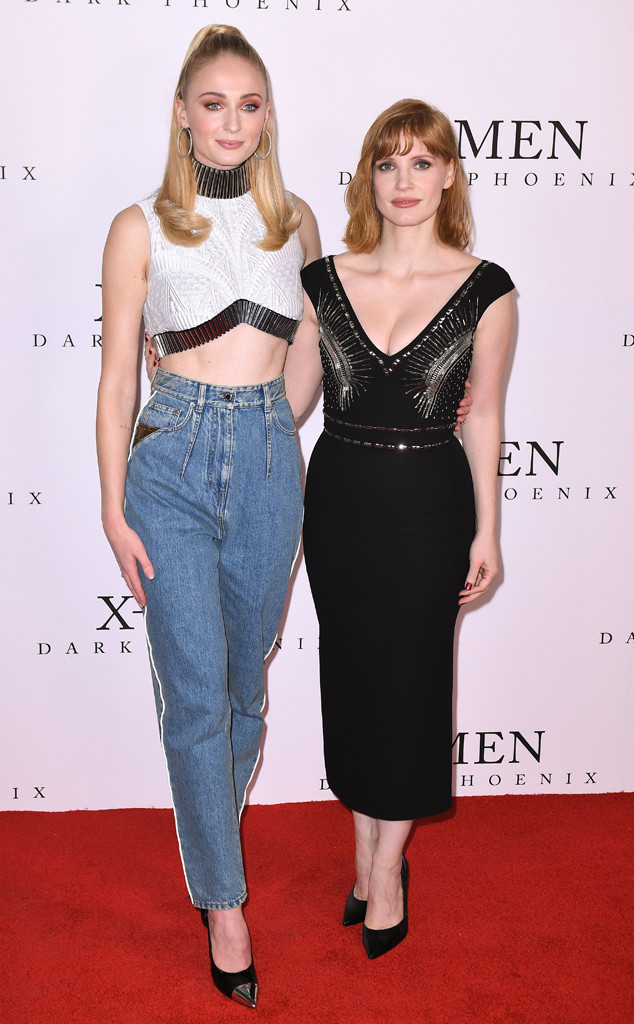 The movie is set for release on June 7.