Astrology-fans take star signs very seriously, and will often shun dating a particular person all because of their star sign. If you’re a Taurus, you may find you are always drawn to Scorpios but clash with Arians. To save you years of heartbreak, Buzz Bingo has analysed the most compatible zodiac signs based on the average length of celebrities relationships. Here’s which signs to look out for and which to avoid.

Astrologer Francesca Oddie (@FrancescaOddieAstrology) explained that “the zodiac is a wheel, so the sign opposite you is supposed to be your soul mate sign.”

Take a look at the wheel and trace a line to find out which sign is opposite you. For example, for Aries it is Libra, for Taurus it is Scorpio, for Gemini it is Sagittarius, and so on.

Astrologers say these signs are “different sides of the same coin”, which means they approach life in a different but it compliments one another.

This is because different elements compliment each other in a different way.

“Fire and air are generally extroverted, while earth and water are more introverted.”

READ MORE- Star signs and dates: What is the 13th star sign? 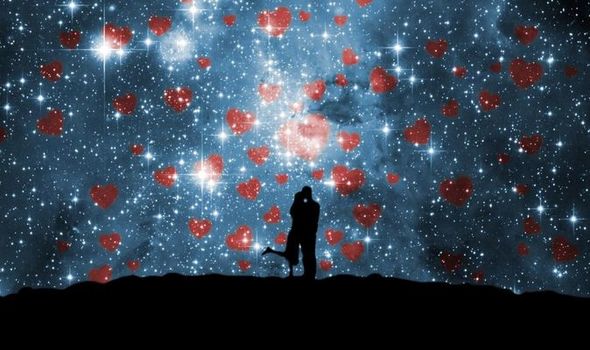 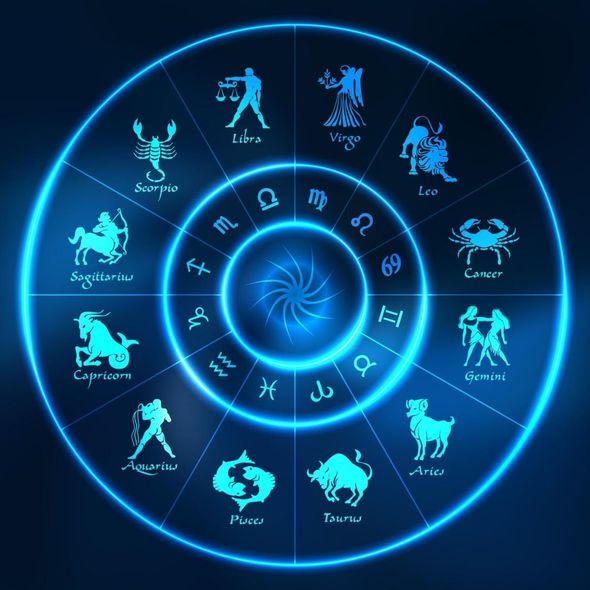 Members of the same element tend to get on well too, though.

She said: “The fire signs are Aries, Leo and Sagittarius. Earth are Taurus, Virgo and Capricorn. Air are Gemini, Libra and Aquarius. Water are Cancer, Pisces and Scorpio.

“The rule of thumb is that people of the same element work well together and ‘get’ each other.

“Fire signs love action, drama and seek to entertain and be entertained.

“While there can be too much of a good thing, we have a sense of kinship towards those who share our element.”

However, none of this is set in stone. Buzz Bingo has assesses the relationships of celebs to find out which signs tend to last in the long-run.

According to Buzz Bingo, the most compatible star sign duo is Scorpio and Capricorn, with the average celebrity relationship between people of these signs lasting a whopping 17 years, three months and seven days.

The perfect example of a Scorpio and Capricorn couple is Orlando Bloom and Katy Perry, who have just welcomed their baby Daisy Dove Bloom into the world.

They’ve been going strong since and got engaged in February 2019.

This is a great astrological match, with the two signs sharing a special sexual bond and supporting each other through the difficult times.

Scorpio and Capricorn strive for greatness individually, and together are a force to be reckoned with.

Both are loyal and dependable signs, making this a very trusting relationship. 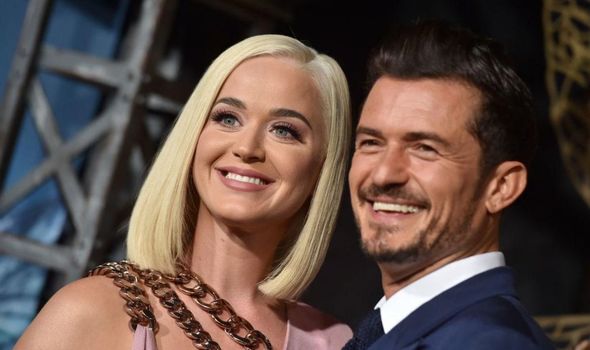 The next best match is Aquarius and Pisces, with celebrity couples of these signs staying together for about 8 years and 9 months on average.

Justin Timberlake and Jessica Biel are an example of an Aquarius and Pisces couple, and they are one of the most famous celebrity couples in Hollywood.

After that, you’ve got Cancer and Sagittarius, with Michael Williams and Judi Dench waving the flag for this duo.

The average Cancer and Sagittarius celebrity couple says together for more than eight years and seven months.

The fourth best match is two signs that we have already mentioned– Aquarius and Scorpio!

These two will stay together for at least eight years and five months on average– think Ashton Kutcher and Demi Moore!

Another great match is Capricorn and Aries, racking up about seven years and eight months together as a couple.

Celine Dion and René Angélil met in about 1986 and were married in 1994– the pair stayed together until Angélil died in 2016. That’s 30 years strong!

The next top five matches are: 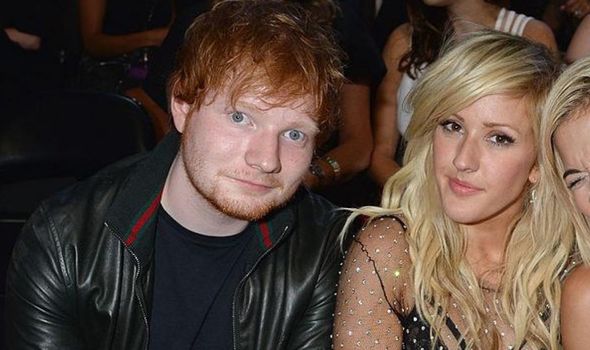 What are the least compatible matches?

Aquarius, stay well away from Capricorn!

This match is destined to fail… take a look at Ed Sheeran and Ellie Goulding who only made it one month together!

Ed’s juicy song ‘Don’t’ is rumoured to be about their toxic relationship that ended in tears, and Ellie’s song ‘On My Mind’ seems to be her revenge.

Other matches that won’t last very long include: